Press Release: BMW Group Australia today announced the introduction of a limited-edition BMW M3 Coupé and Sedan, designed specifically for the Australian market and aimed at the brand’s most sports-oriented driving enthusiasts. The Pure Edition…

First photos of the BMW M3 Tiger Limited Edition have just hit the web. As we announced yesterday, the BMW M3 Tiger is commemorating the current Year of the Tiger in China. The limited edition… 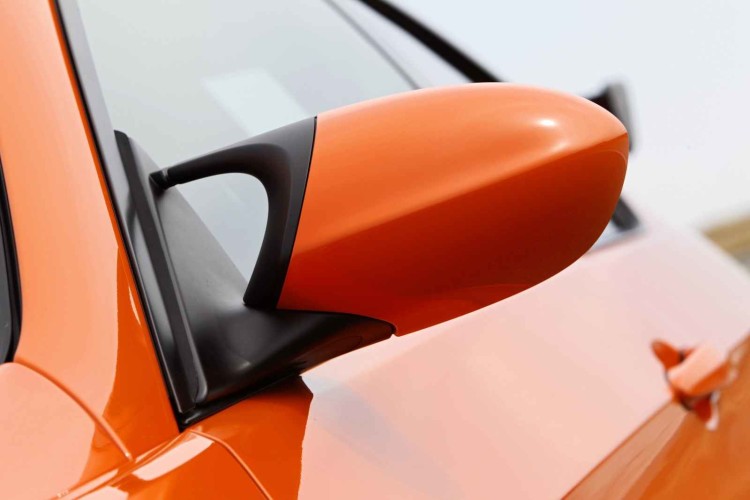 BMW continues to celebrated the 25th anniversary of its M3 with the launch of a new limited edition model available for the Chinese market. Dubbed M3 Tiger, commemorating the current Year of the Tiger in…