In two years time BMW will add a new SUV to their lineup, but not just any SUV. The X7 will be the flagship model of the X family and one that will open new…

We’re all away of the upcoming BMW behemoth, the BMW X7, as the Bavarians attempt to take on the Mercedes-Benz GLS Class. The X7 will be a seven-seat SUV that will serve as the flagship for… 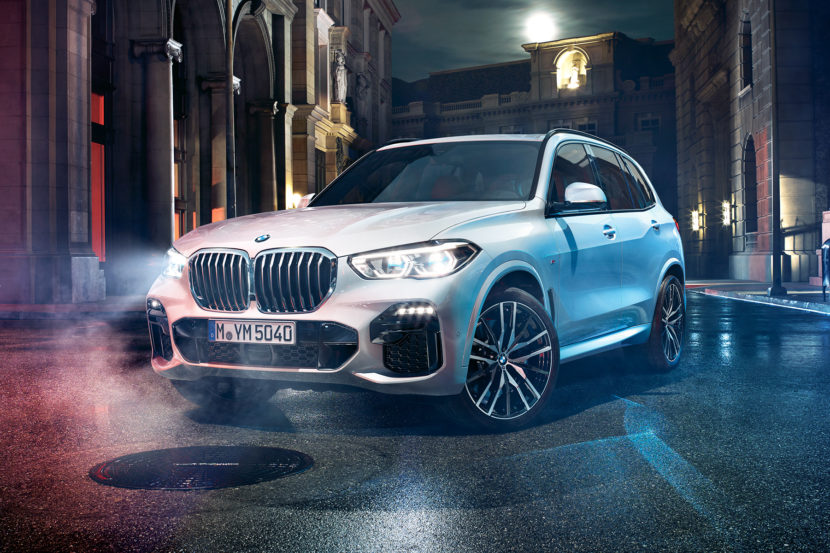 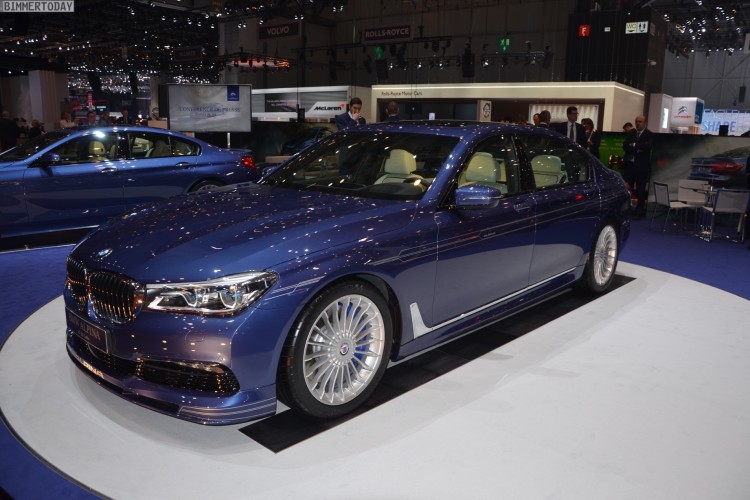 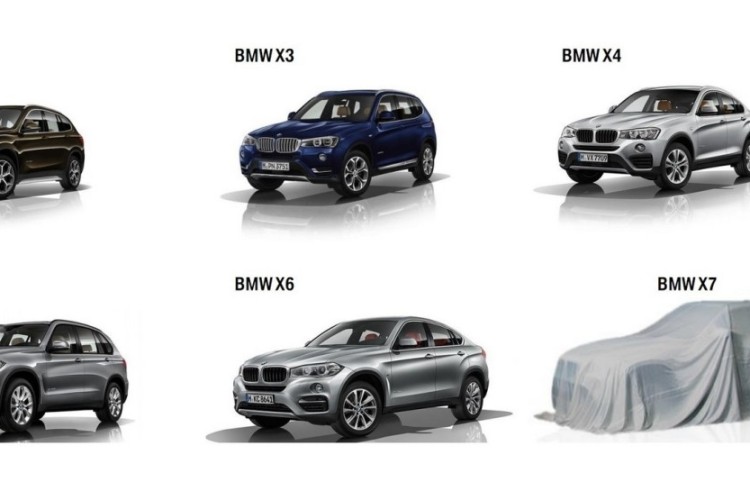 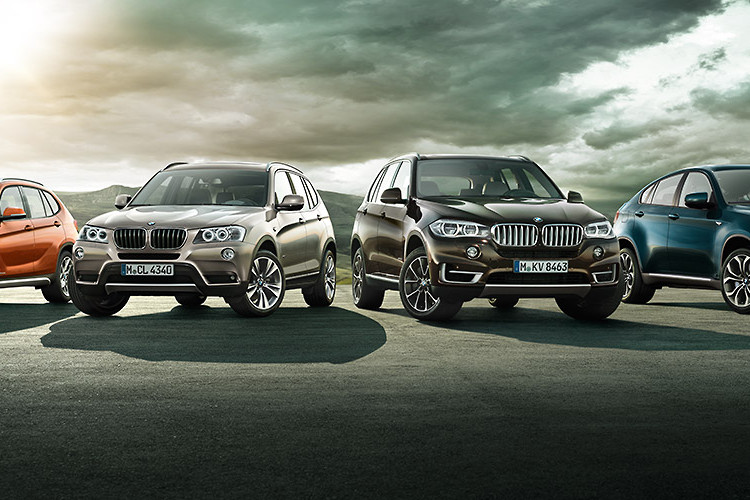