As a farewell to the E92 M3, BMW of North America announced back in July a limited edition of the popular M3. Dubbed 2013 BMW M3 Lime Rock Park Edition Coupe, the special M3 is… 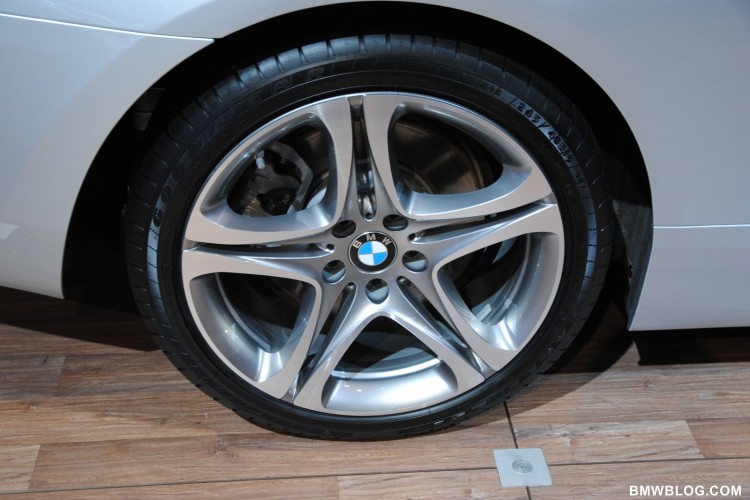 Along with the US debut of the 6 Series Coupe, BMW brings out in New York the all-new 6 Series Convertible. The new 6er convertible makes its US debut this Spring. By the end of… 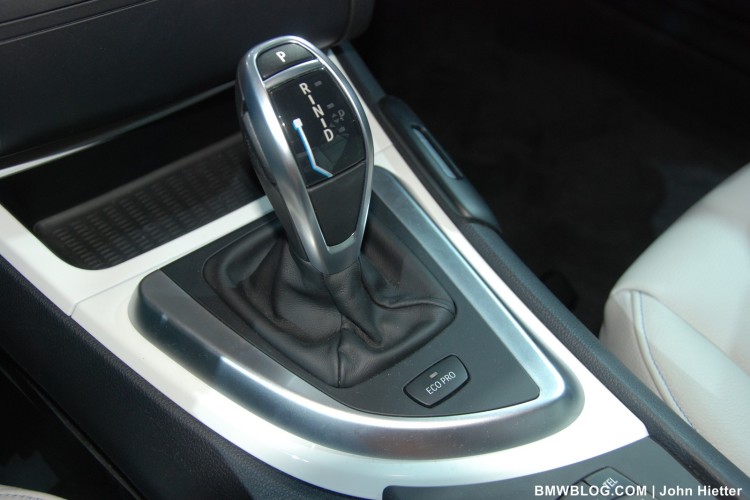 The new BMW ActiveE production-ready electric vehicle made its official US debut today at the 2011 New York Auto Show. The 1 Series Coupe electric conversion joins the MINI E as the second BMW Group…

With sales exceeding expectations, the new BMW X3 is shaping to become, in terms of sales, a high-volume car for BMW. Produced at the Spartanburg plant in South Carolina, the new revamped X3 premium SAV…