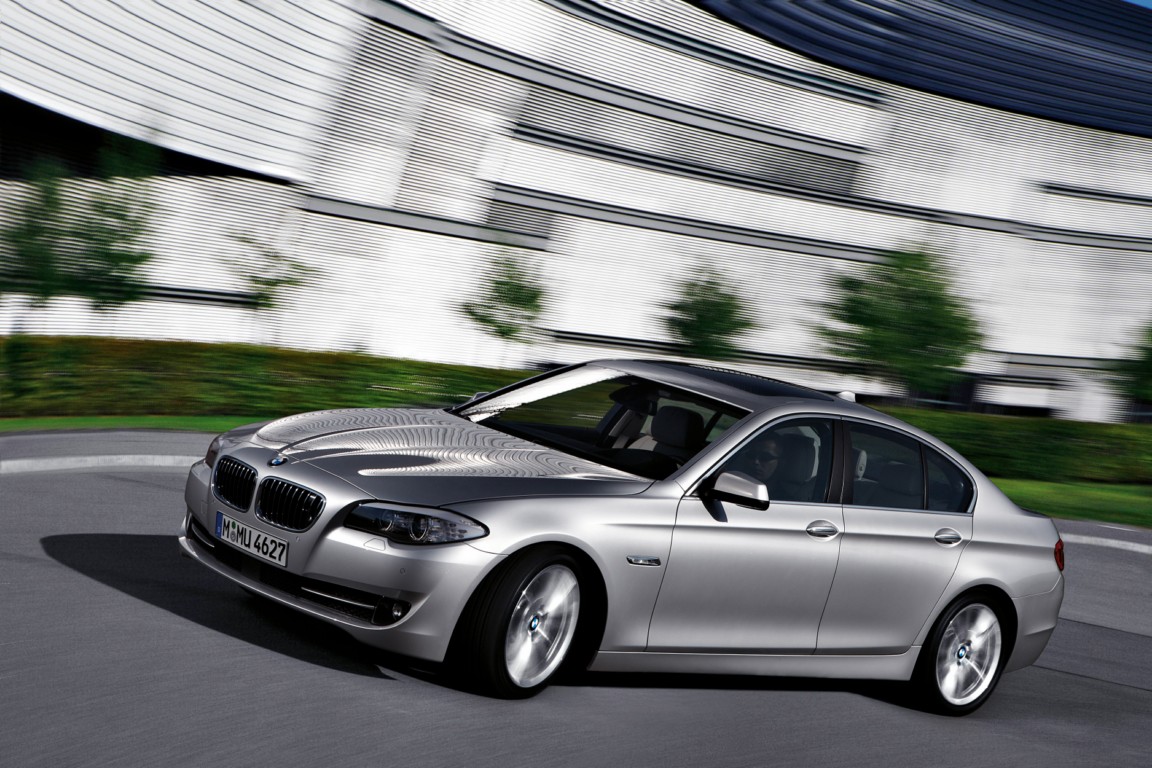 Press Release: The annually presented GOOD DESIGNTM Award for 2010 went to a full quartet of vehicles and concepts: the BMW 5 Series Sedan, the MINI Countryman, the BMW S 1000 RR and the BMW Concept 6.  This most prestigious of international honours yet again recognised the exceptional standard of BMW Group Design. The prizewinners’ products will be exhibited as part of the annual GOOD DESIGN SHOW to be held in June 2011 at the Chicago Athenaeum.

The world’s oldest and most distinguished design award was called into being in Chicago in 1950 by the architects Eero Saarinen, Charles and Ray Eames and Edgar Kaufmann Jr., and is presented to this day by the Chicago Athenaeum and the European Centre for Architecture, Art Design and Urban Studies. For six decades now, this coveted prize is conferred on designers and manufacturers for particularly innovative and visionary products, concepts and ideas that reach beyond the bounds of ordinary product design. Not the least of its aims is to raise public awareness of contemporary design and related sustainability issues. 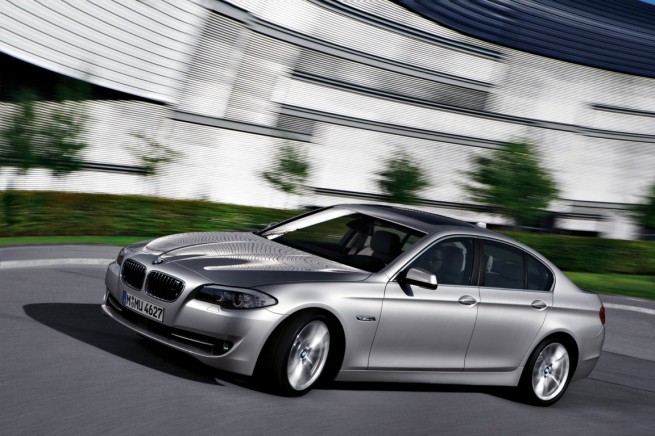 The selection of award winners is based on the criteria of function and aesthetic as originally laid down by Saarinen and Eames, and is complemented by an environmental stipulation for sustainable design, in keeping with the times. In 2010, an independent jury of design experts and architects made their selection from a record number of submissions from 37 different nations, and picked out more than 500 product and graphic designs to receive the GOOD DESIGN Award.

The design of the new BMW 5 Series Sedan eloquently translates the vehicle’s attributes into an authentic formal language.

Exuding sheer presence and stylish elegance, the Sedan’s design expresses its premium quality and outstanding ride comfort, while its sporty handling is reflected in the dynamic lines of its body and an overall look suggesting athleticism. The superlative aesthetics of the new BMW 5 Series Sedan are further embodied in its perfectly balanced proportions and precisely finished details. 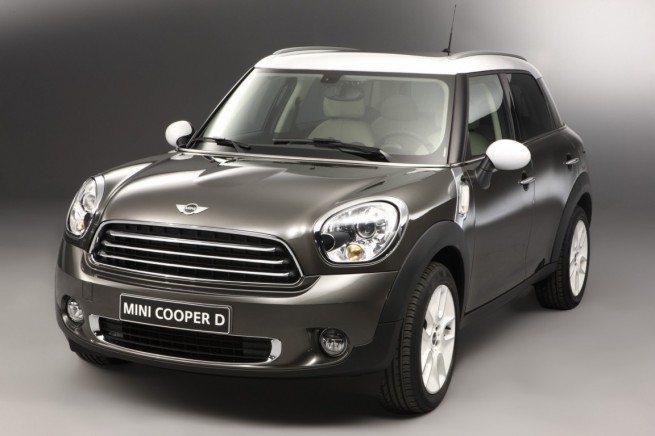 The MINI Countryman is the most expansive interpretation of the MINI design language. As the first MINI to feature four doors and measure more than four metres in length, the MINI Countryman’s typical MINI design leaves no doubt as to its kinship with the brand. Within the product family, the newcomer stands out with its striking exterior that features faintly pentagonal headlights, a new-style “helmet” roof and three-dimensional, vertically aligned rear lights. The interior design likewise accentuates the practicality and robust character of the MINI Countryman. 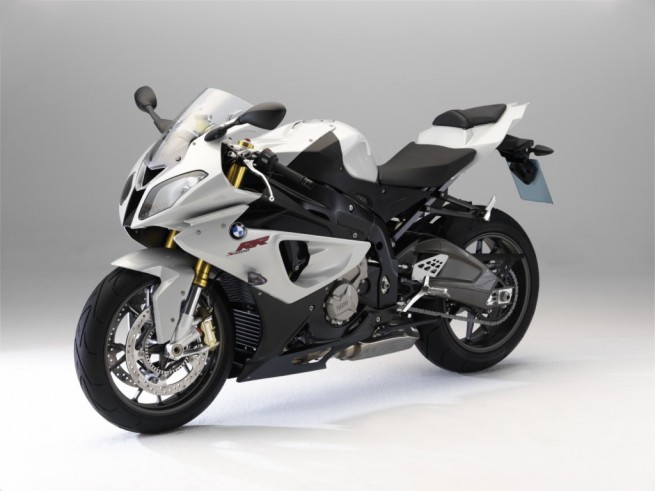 The highly dynamic design of the BMW S 1000 RR displays its racing bike heritage in a frank and authentic manner. Its flat and sportive front-end design features the hallmark asymmetrical BMW headlight arrangement that reiterates the look of the endurance racers (24-hour events). 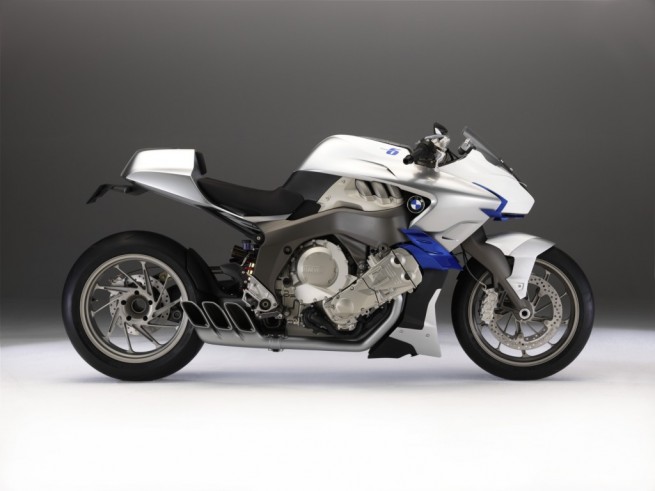 The BMW Concept 6 design study persuaded the jury with its highly contrasting composition: while the lower half of the motorcycle reveals its mechanical underpinnings, the sensually tactile surfaces invite some close interaction with the driver. The two levels are fused by an organically designed air flow system.

The unique quality of BMW Group Design has been repeatedly recognised in the past by the GOOD DESIGN Award. In 2008, for example, the award went to the BMW 3 Series Convertible, the BMW 1 Series Coupé and the MINI Cooper S Clubman, as well as four BMW motorcycles. 2007 saw the new BMW X5, the BMW 3 Series Coupé, the new MINI and a further three BMW motorcycles win the GOOD DESIGN Award. And it isn’t the first time the BMW 5 Series Sedan has been crowned: its outstanding design won over the jury of the internationally renowned red dot awards in 2010, secured the coveted iF Product Design Award in 2011, and – with the 2011 Design Award of the Federal Republic of Germany – captured the country’s most prestigious prize for exceptional product design.