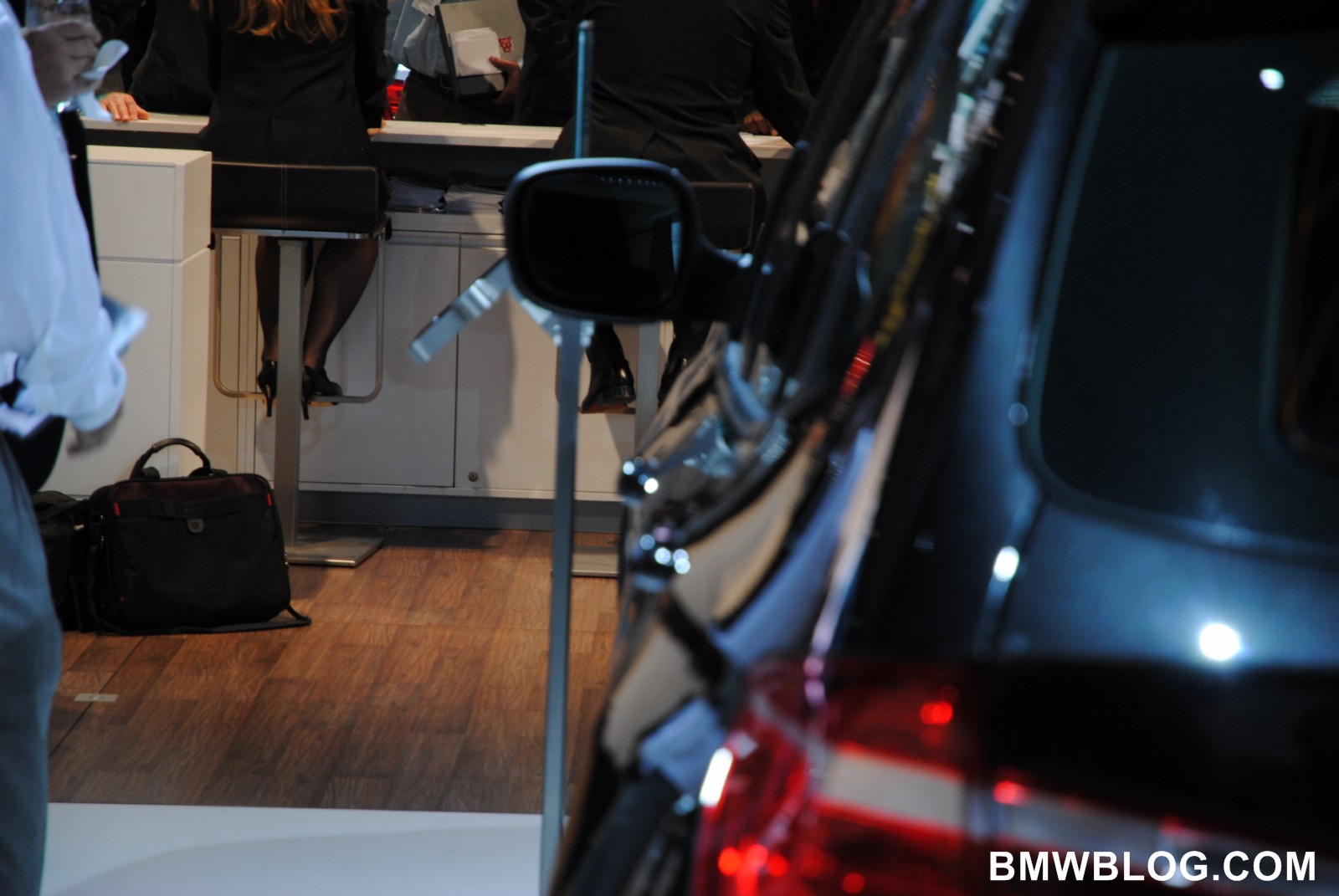 The 2011 X3 joined the BMW line-up at the 2010 LA Auto Show. Unveiled last month in Paris, the new X3 goes on sale in January of 2011. BMW is planning to move 25,000 X3 models in 2011. The newly redesigned and second generations X3 goes on sale later this year and it will be manufactured at Spartanburg plant.

Coupled with increased performance and a higher level of luxury, BMW hopes will steer away customers from the Audi Q5 or Mercedes GLK, and even from the Lexus RX. 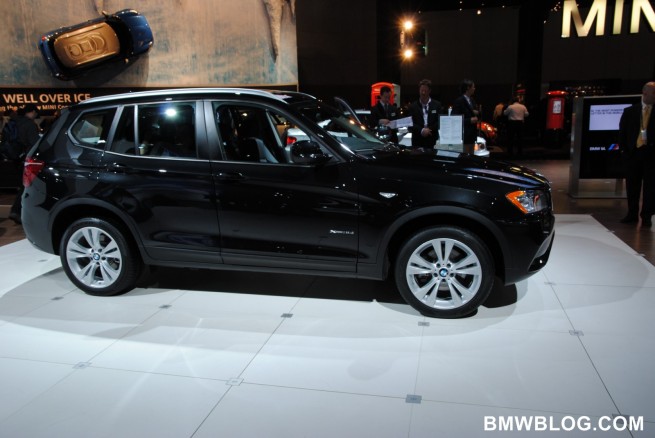 This engine enables the X3 xDrive35i to sprint from 0 to 60mph in just 5.5 seconds. Top speed is electronically limited to 150mph when fitted with the optional Sport Package.

For the US, the entry-level X3 xDrive28i will feature BMW’s award-winning magnesium/aluminum 3.0-liter inline-6. In 2006 and 2007, the “N52” was awarded the distinction of being one of Wards 10 Best Engines of the Year. Its magnesium/aluminum construction, Valvetronic variable valve lift and Double-VANOS are features found only on BMW engines, and it is currently the lightest six cylinder engine for its size class in the world. The N52 in the X3 is rated at 240 horsepower at 6,600 rpm and 230 lb-ft of torque between 2,600 and 3,000 rpm. 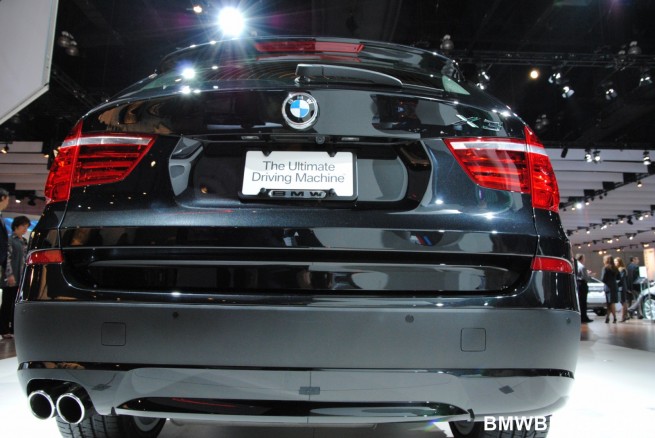 Both cars go on sale in January 2011 and for the first time, BMW will offer a build-to-order program. To build an even stronger case for build-to-order schema, BMW is also offering exclusive options, three colors and two leather choices. Customer can still opt to pick up their car in Spartanburg, receive a one hotel night paid by BMW and enjoying a full day on a race track and off-road course at the Performance Center facility. 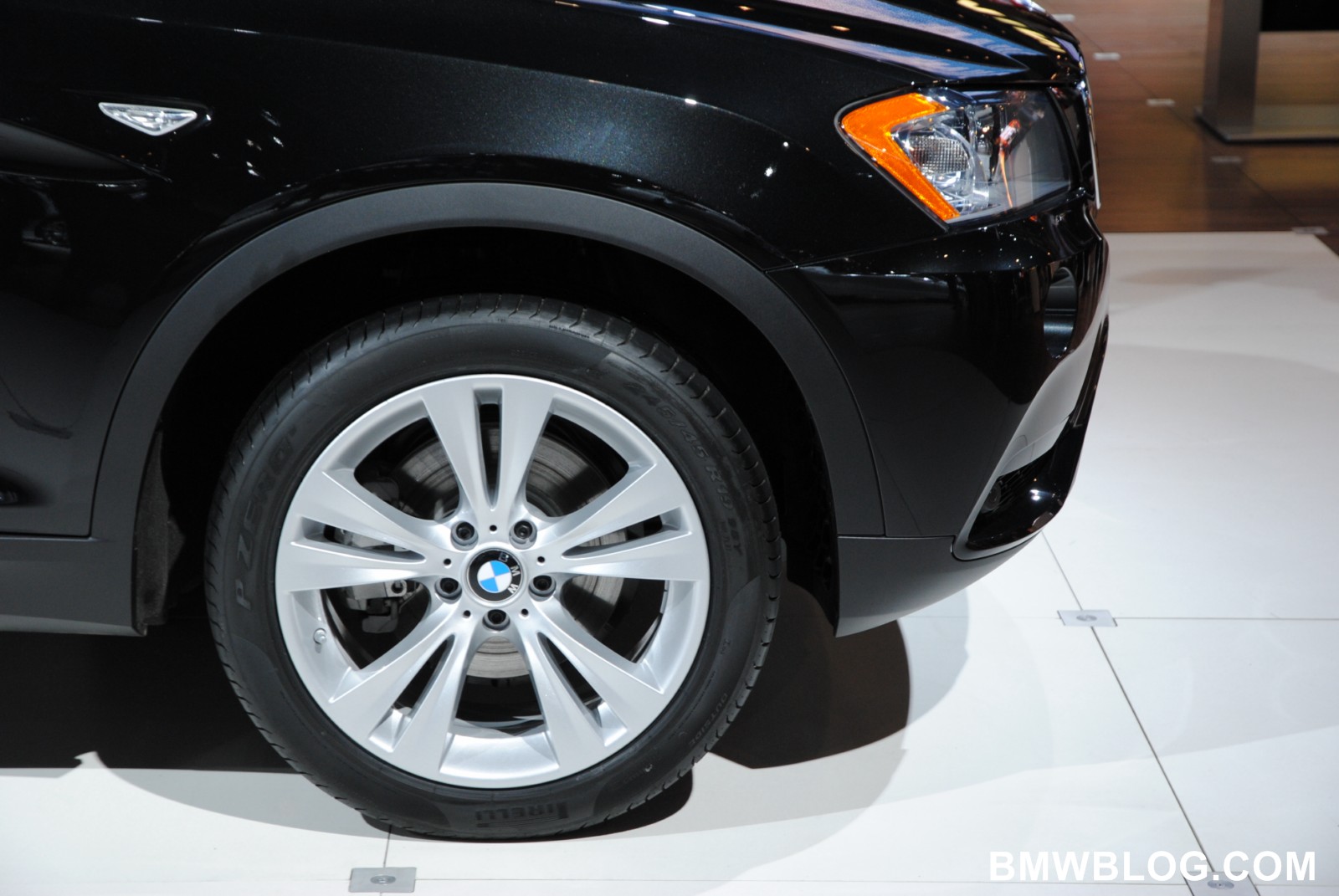 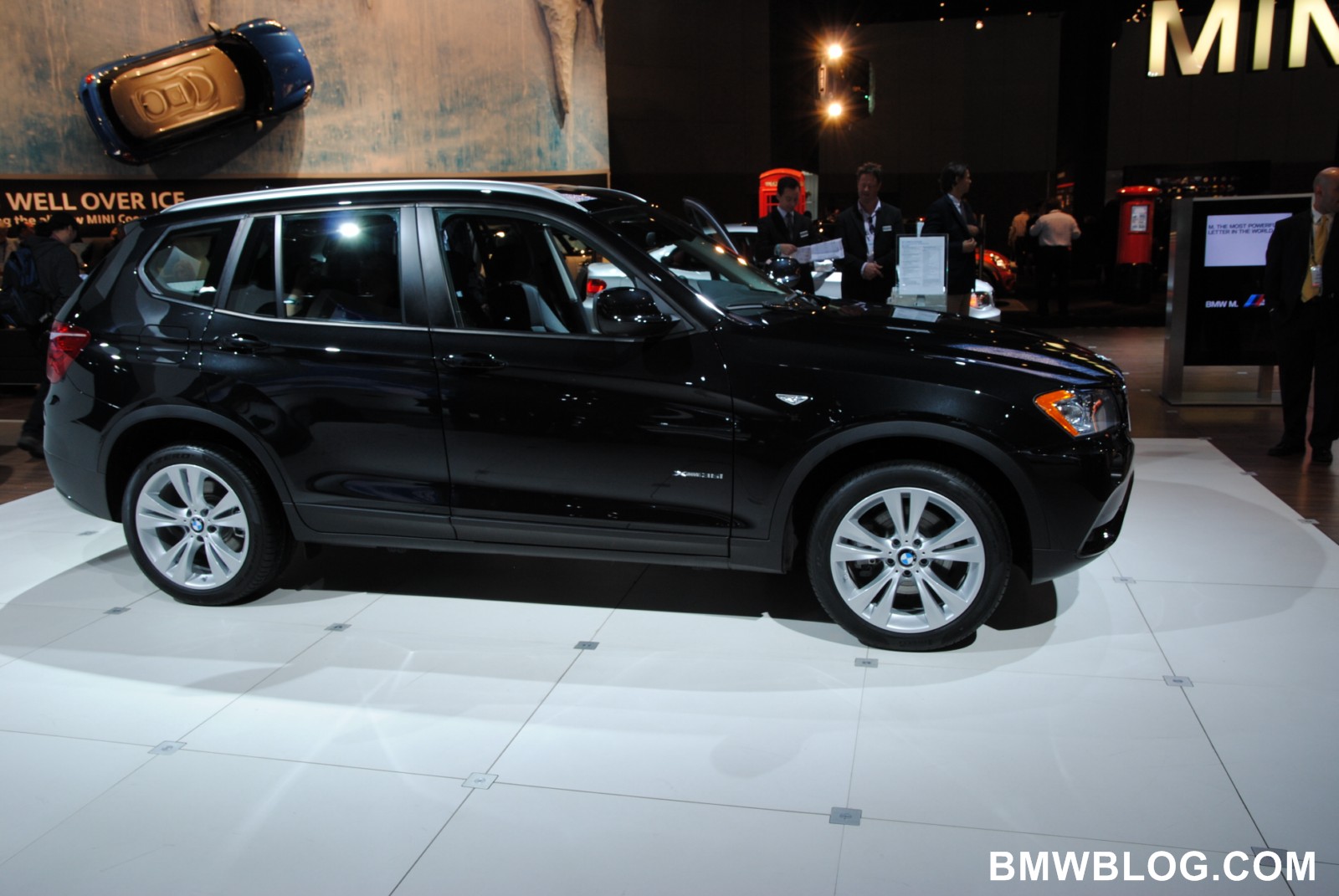 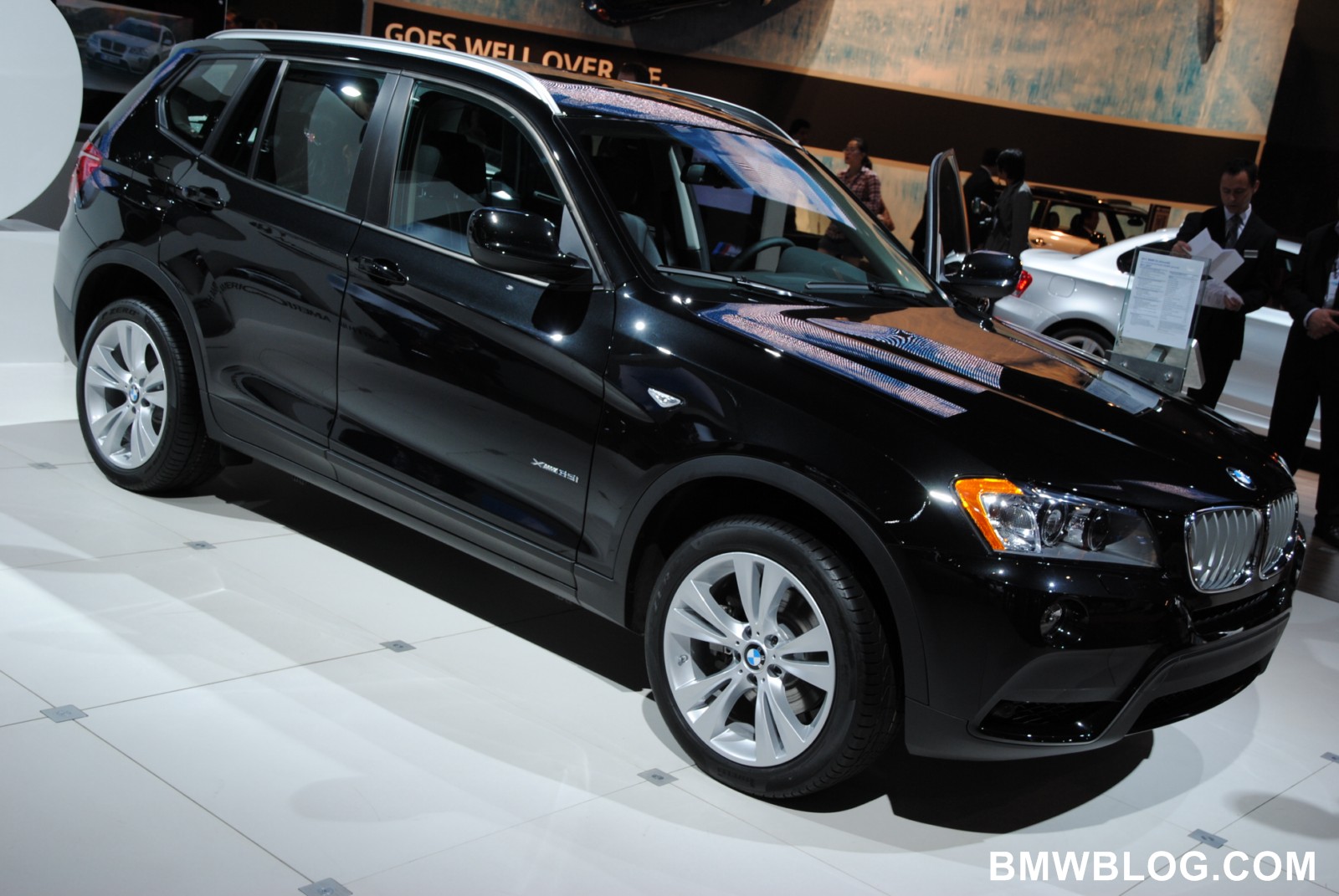 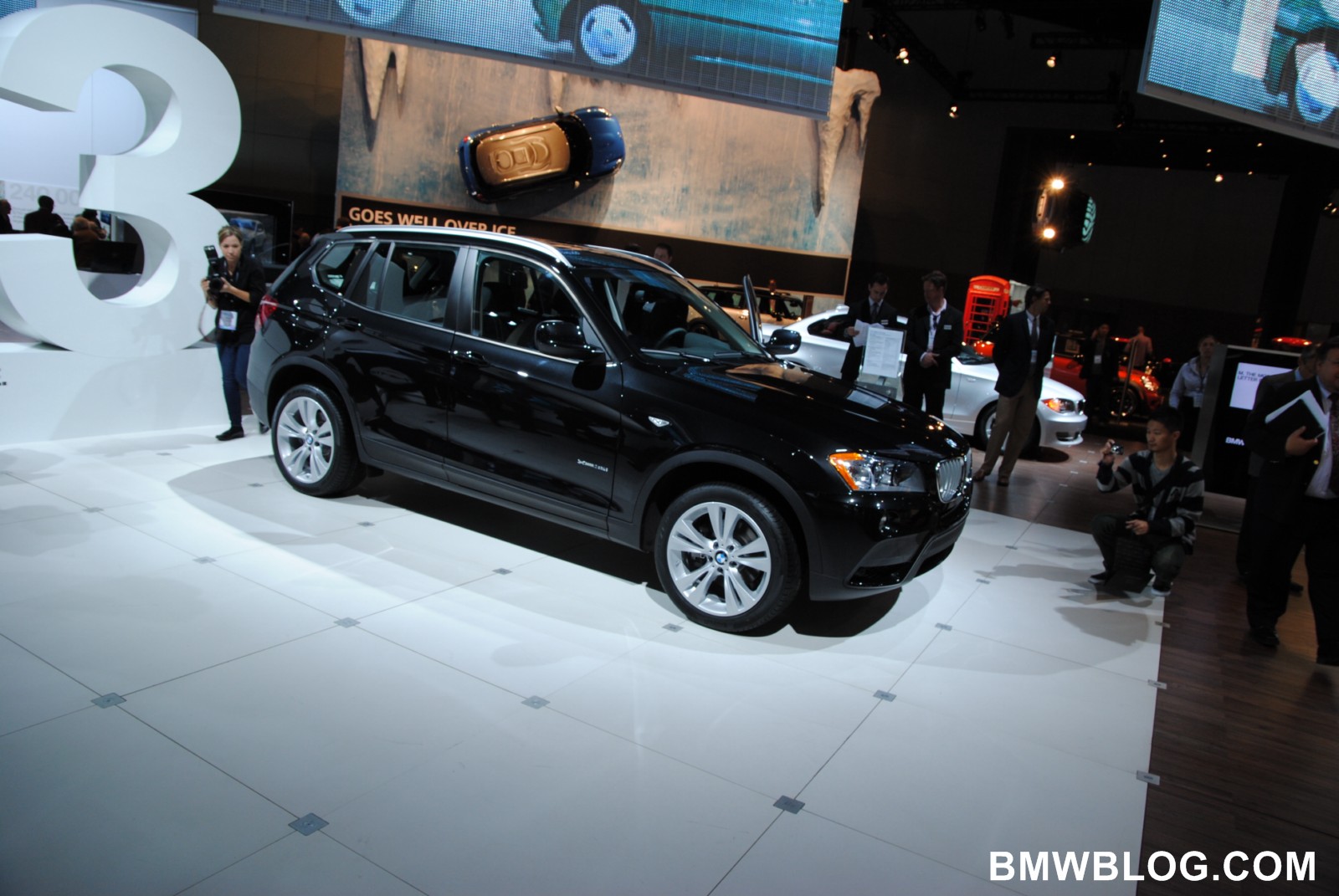 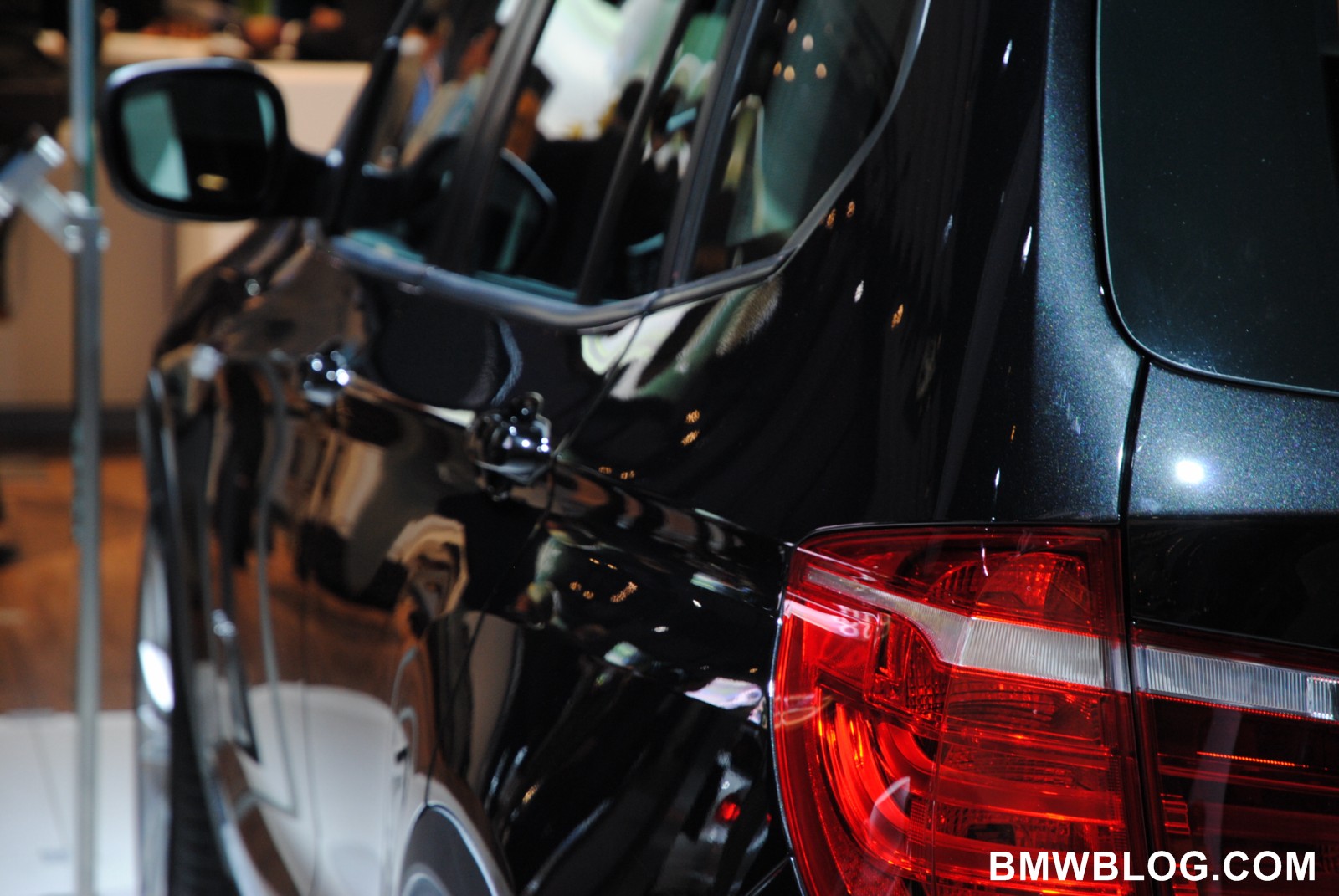 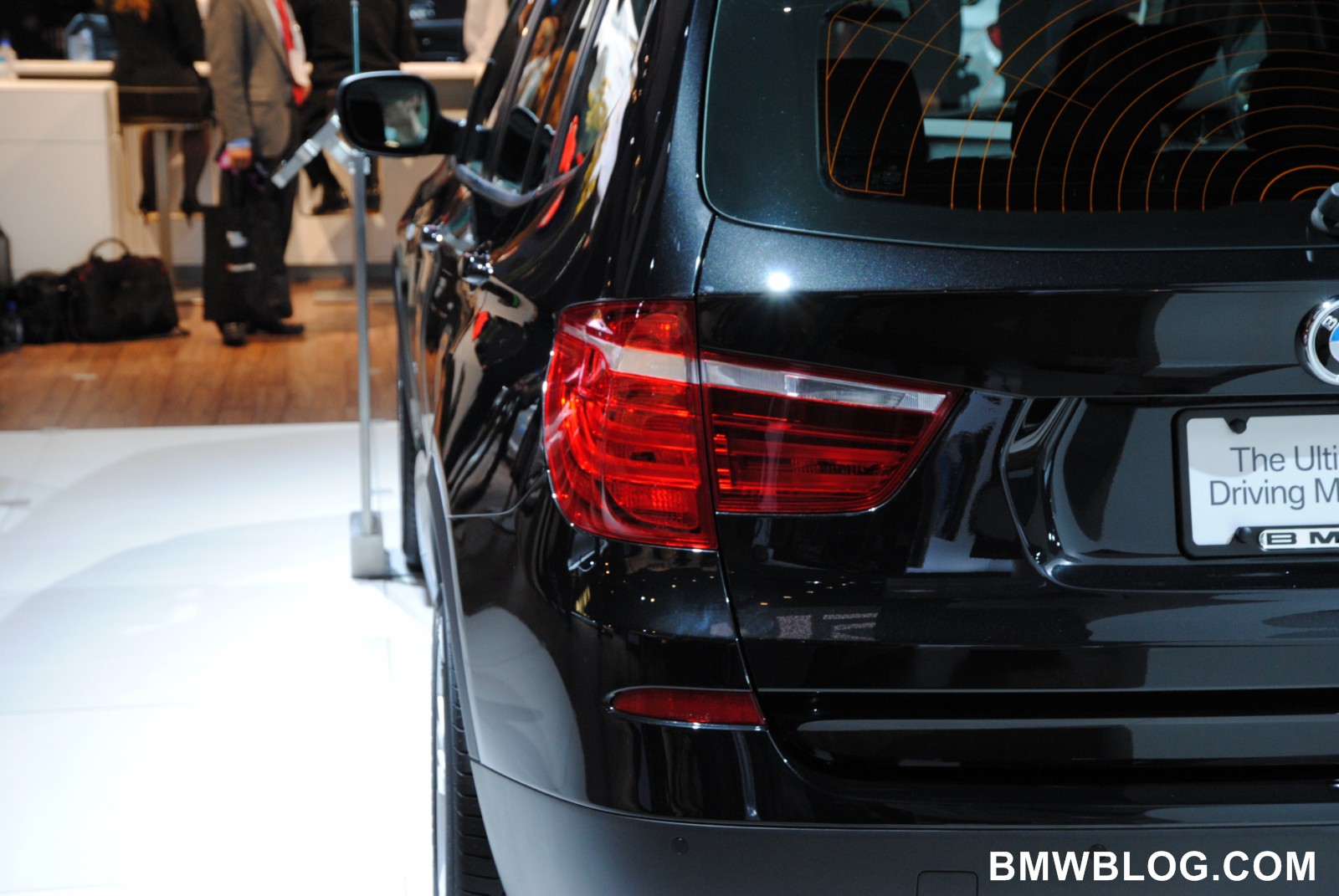 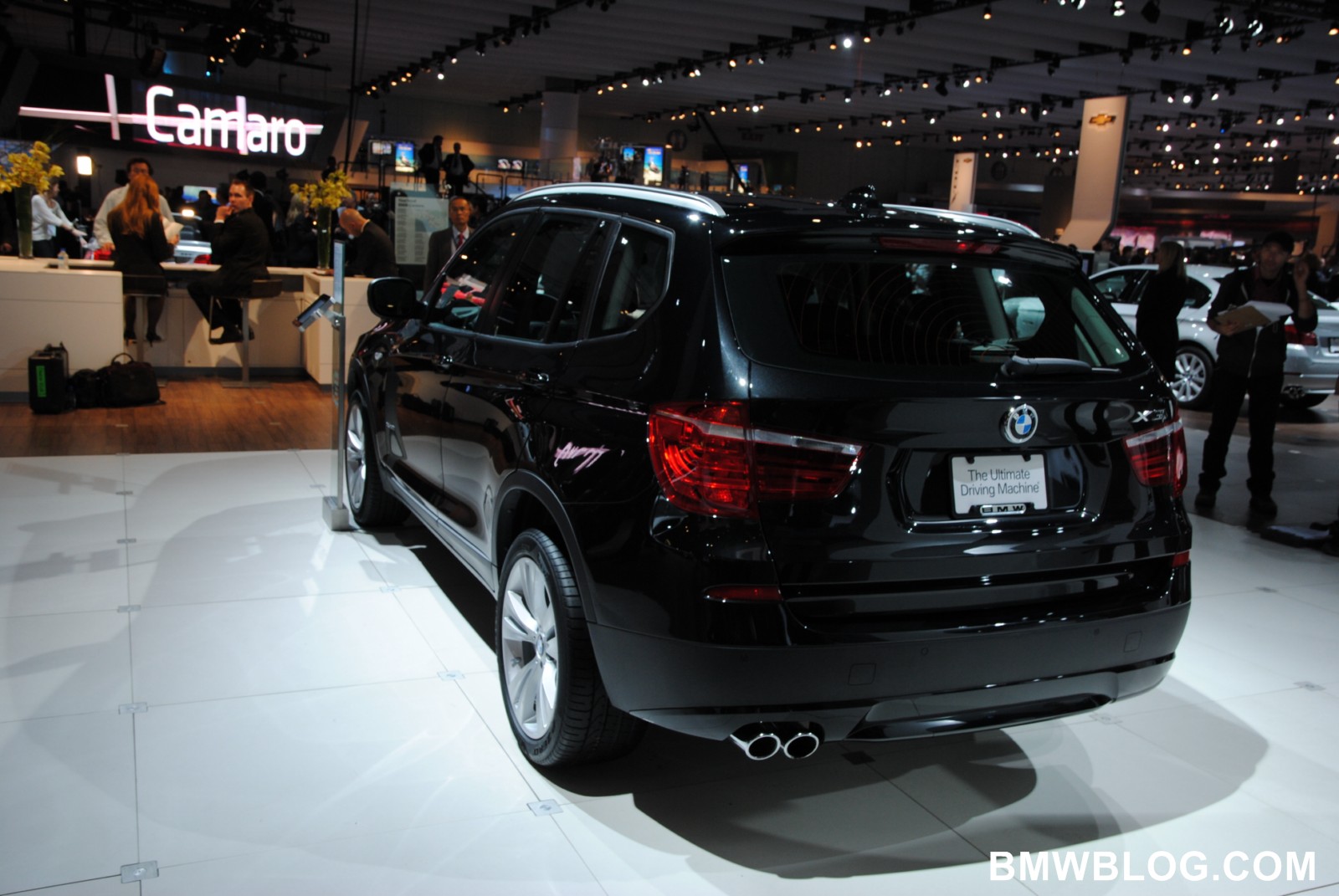 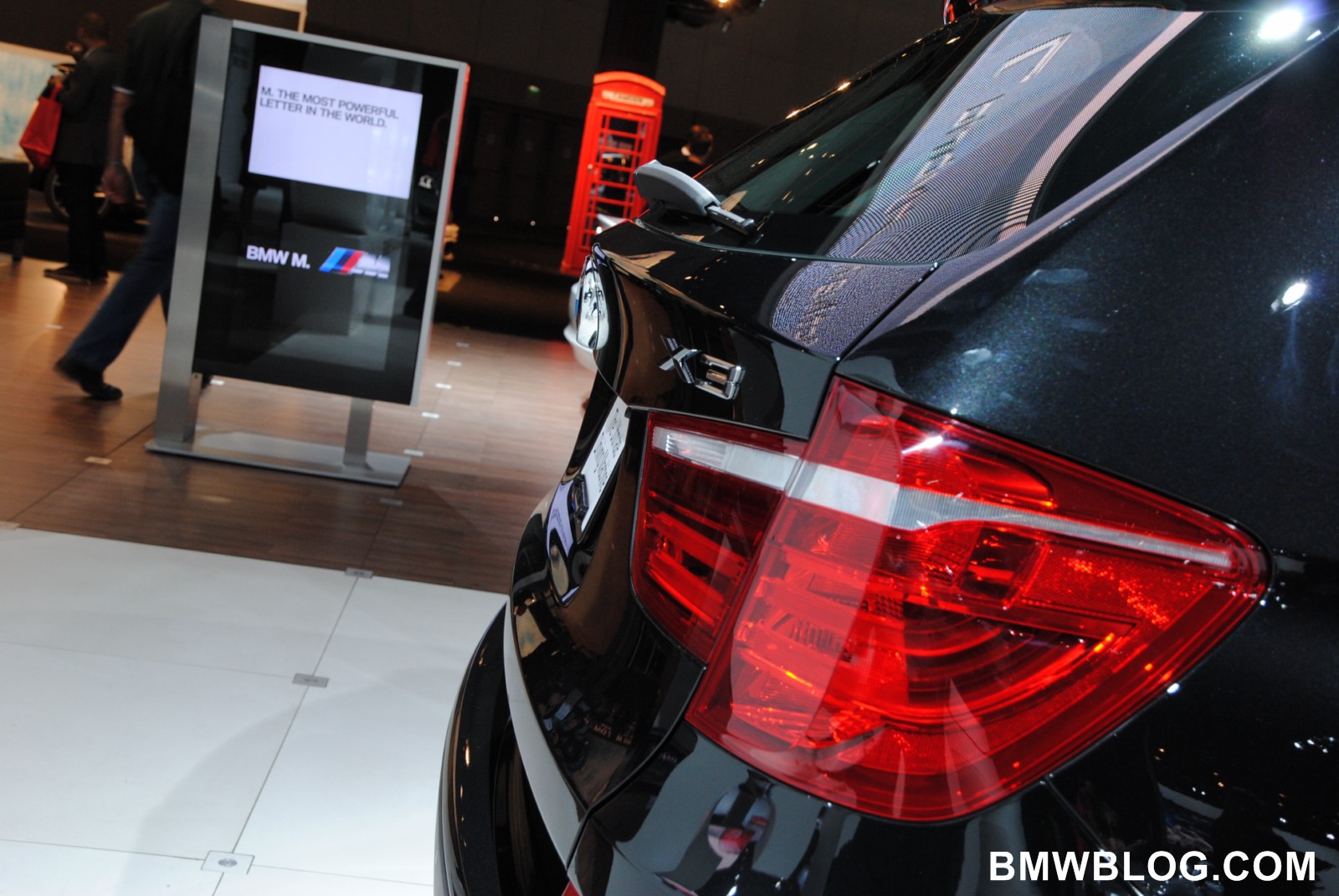 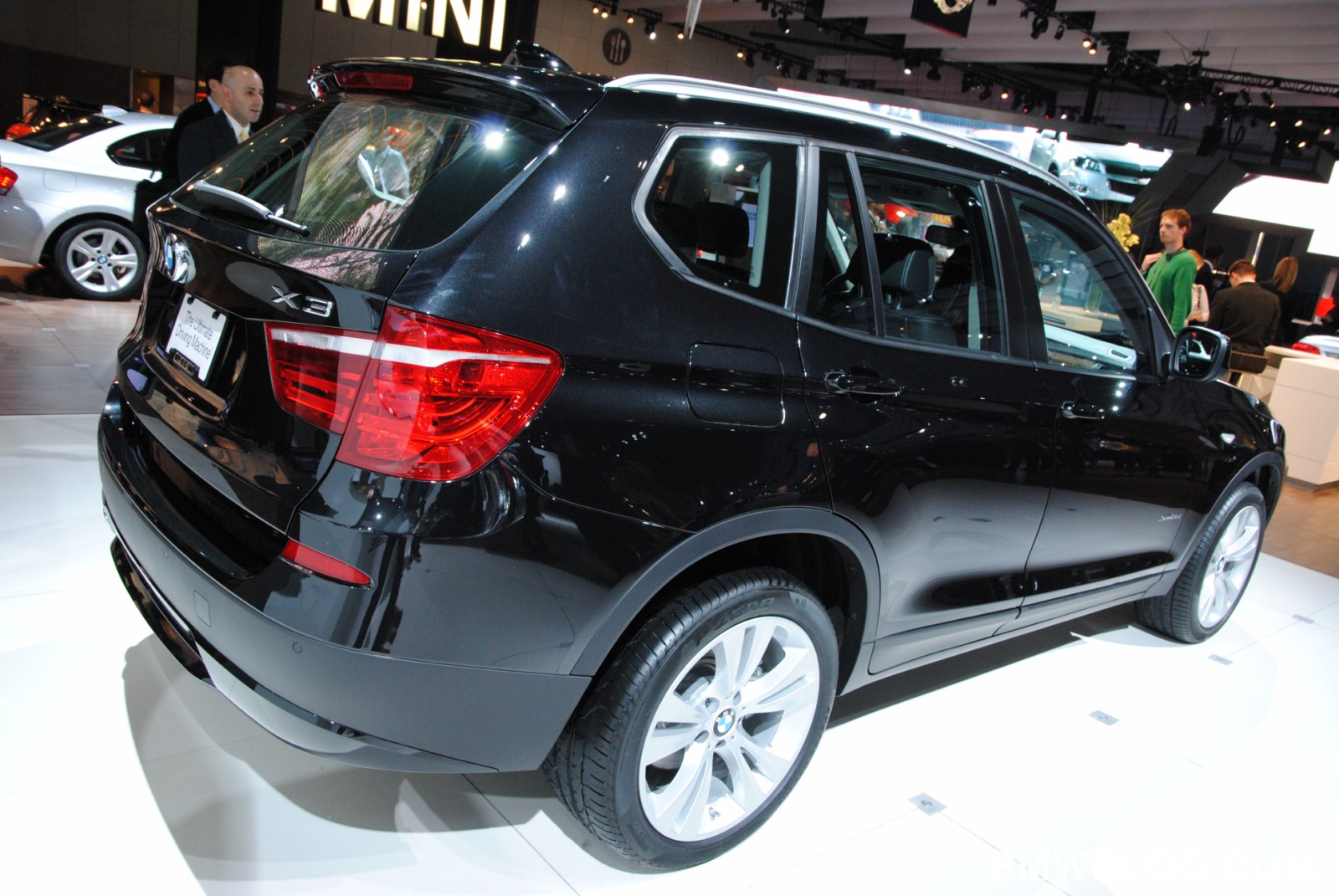