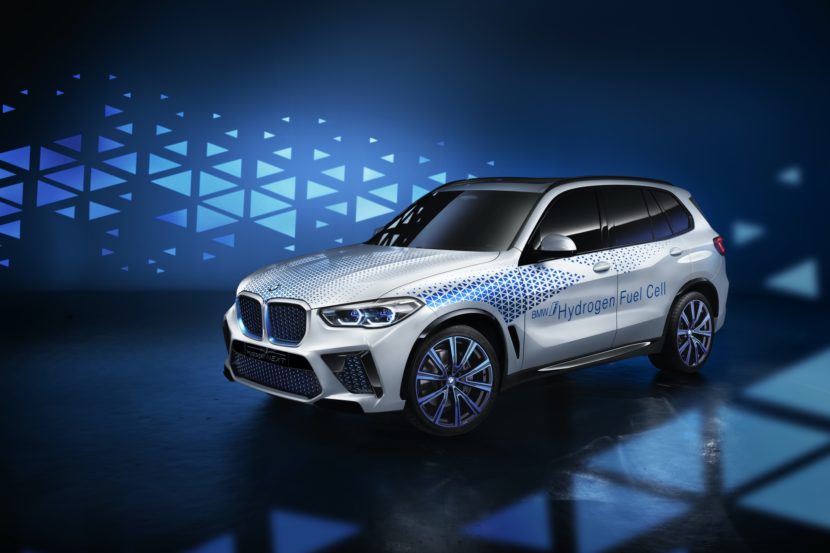 Electric cars are growing in numbers and popularity these days. The trend continues and some see electric cars as the next big thing, a revolution in the way we move, if you will. However, battery…

Video: BMW Looks to the Future while Remembering the Past

BMW, like most other manufacturers in the automotive industry these days, is entering a new phase. Electric cars seem to be the way forward, together with highly autonomous driving functions. Hydrogen-powered alternatives are also on…

It looks like BMW didn’t drop all of its plans for a hydrogen-powered vehicle and that we will actually see such a car in production clothes in the near future. At least that’s what Forbes…

For years, there’s been a massive argument between car enthusiasts about which alternative fuel tech is the going to be the way of the future — hydrogen or electrification? To answer that question, Mercedes-Benz thought,… 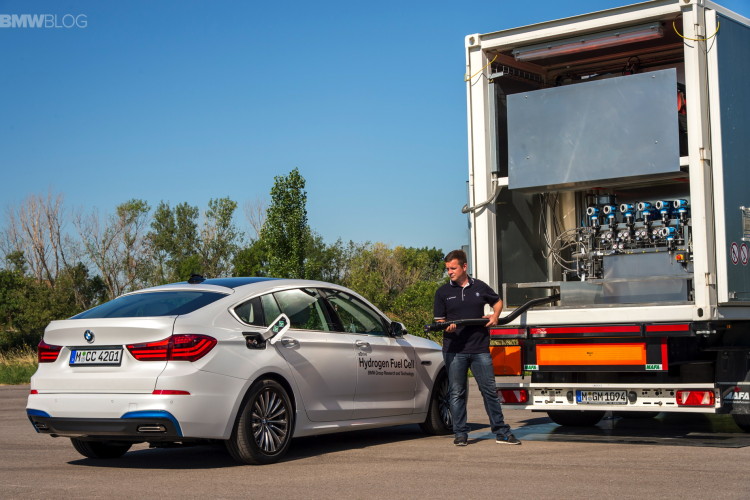 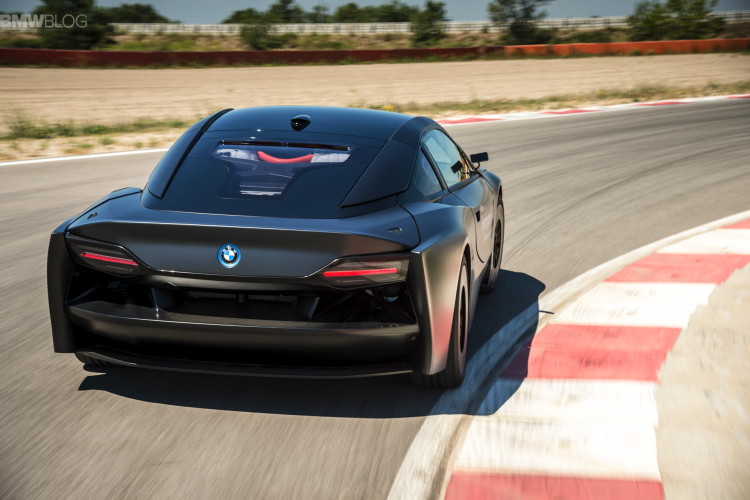 In a recent interview with Motorsport, BMW Motorsport boss Jens Marquardt has hinted that the company could one day return to the prototype ranks at the Le Mans 24 Hours with a car powered by… 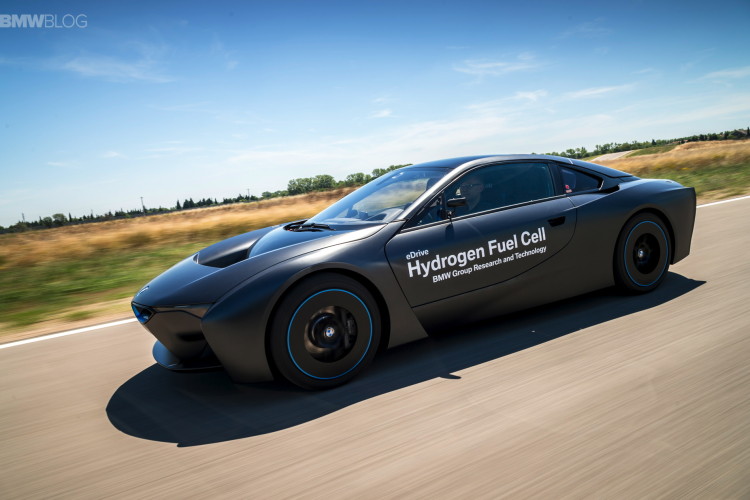 The world seems to be completely focused on electric vehicles right now and the fuel cell alternative, which seemed to be worth a shot not long ago, was almost completely dropped from the public eye…. 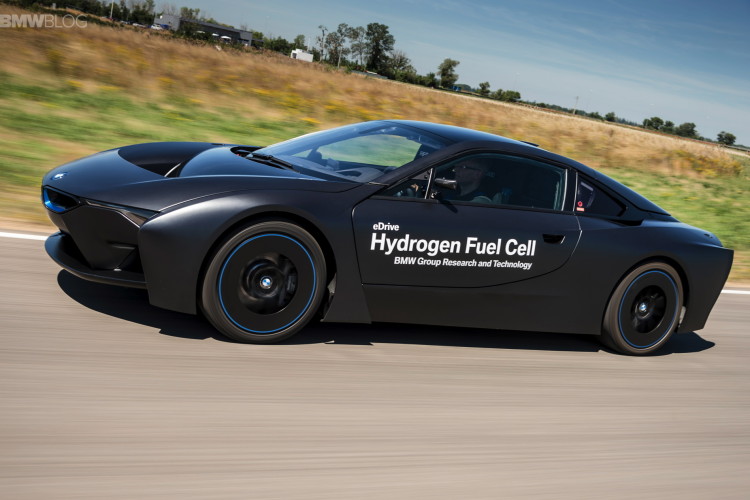