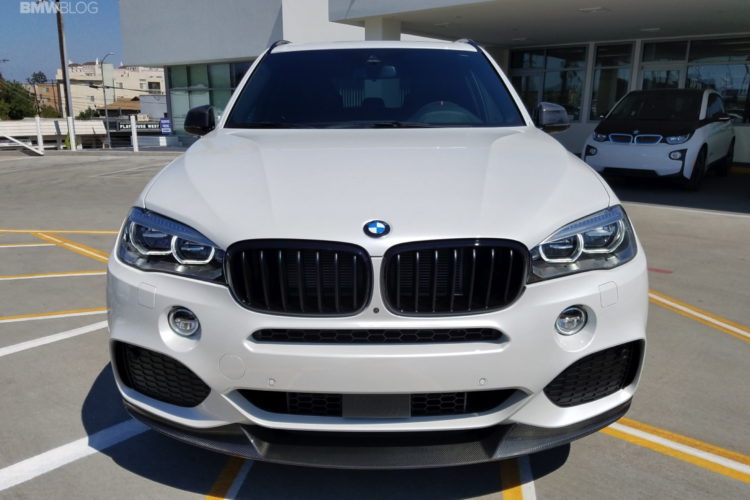 After defecting to Porsche for a couple of years, Chris Marino has returned to Century West BMW. Marino, as many BMWBLOG readers may recall, had a penchant for utilizing the BMW Individual Program and creating…

The refreshed BMW X5 received a minor refresh back in 2013 with a few styling updates and some new tech. It continues to be one of BMW’s biggest sellers and the SUV that put them…

The 2015 BMW X5 M Sport looks impressive in the Alpine White color and it’s been a fan favorite since it was launched in 2013. Placed just a step below the high-performance version, BMW X5…

Choosing a nice exterior finish for the BMW X5 is often a difficult task at hand. For many, the Alpine White finish presents a perfect and clean solution for any BMW. The BMW X5 is…

Project X came to PSI as a 100% stock X5 xDrive50i with the client’s initial goal of making a faster winter time vehicle. PSI delved into the performance upgrades for the X5 and shortly the…