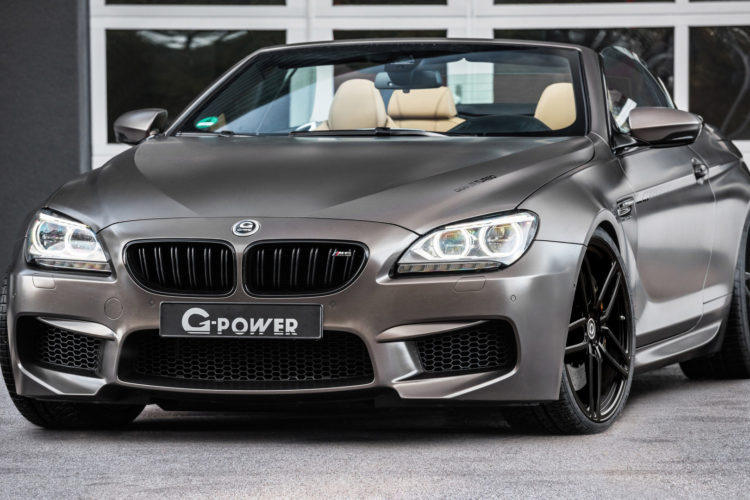 With its 560 horsepower in standard form, the BMW M6 Convertible is already a beast that’s hard to control. The super sporty cabriolet is BMW’s jewel in the open top segment and the perfect tourer… 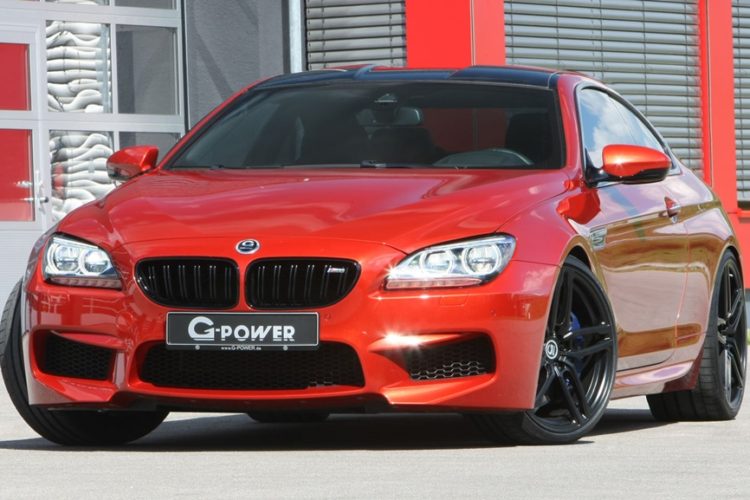 In the horsepower war BMW M is lagging behind some of its competitors at the moment, but if that’s something you’d like to fix on your BMW, tuners like G-Power can help you out. The… 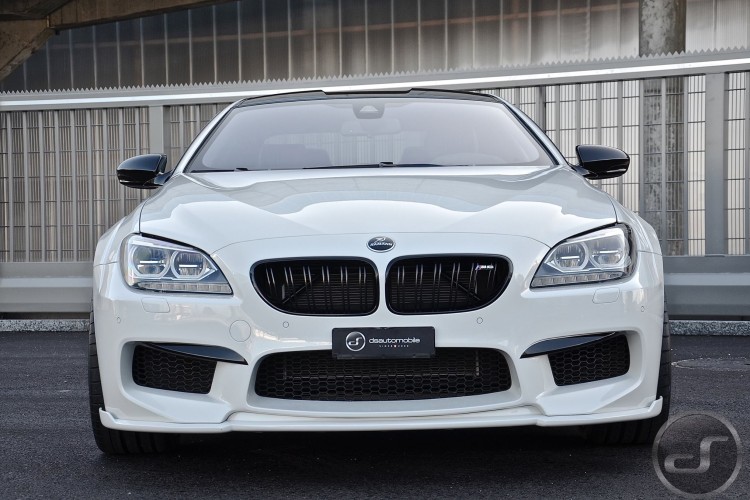 The MIRR6R bodykit is one of the most aggressive and sporty-looking kits one can order for their BMW, and if you pair the kit with the right proportions and design, the final product is nothing… 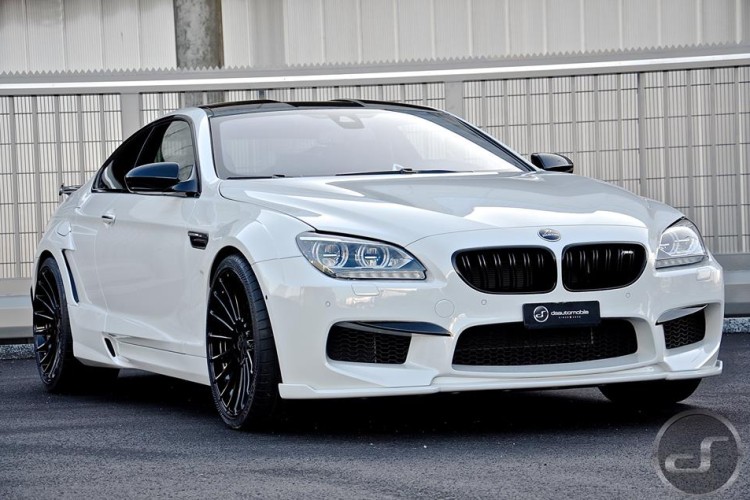 This BMW M6 by Hamann and DS Automobile makes 730 horsepower

Hamann and DS Automobile teamed up to build a project based on the BMW M6 Coupe. The super sporty and premium coupe gets a series of aero and power upgrades to create a monster of…

Hamann and Fostla reveal their joint project based on the BMW M6 Coupe. While Hamann provides all the visual and power upgrades, Fostla was in charge to wrap up the powerful coupe in a blue/black… 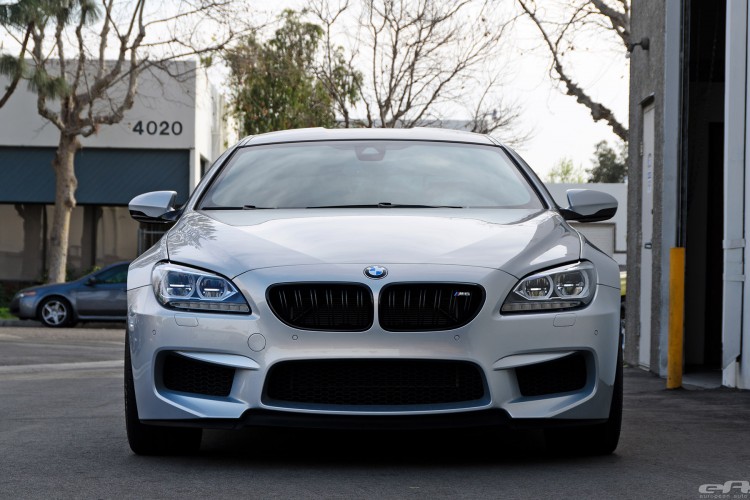 Moonstone Metallic is one of those paint options that immediately stand out when you see it on a BMW. The launch color for the BMW M6 Gran Coupe is still a rarity on the road,…