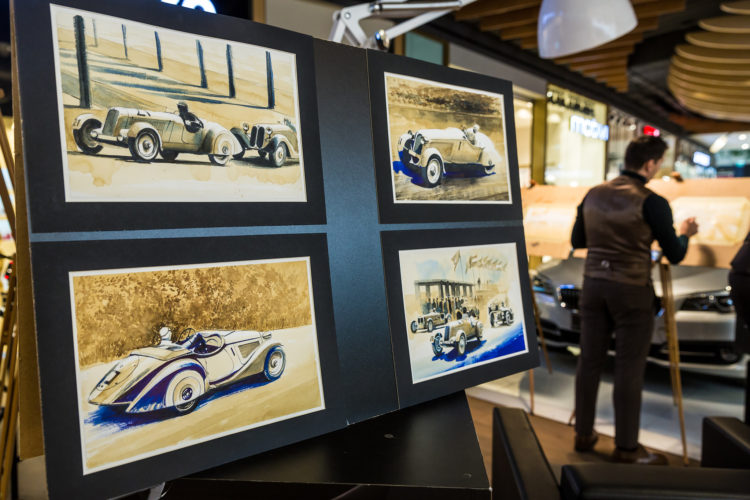 As we draw closer to the end of 2016, the celebrations BMW has put in place to mark its 100th anniversary will stop altogether. Fans of the Bavarian brand have been spoiled this year, with… 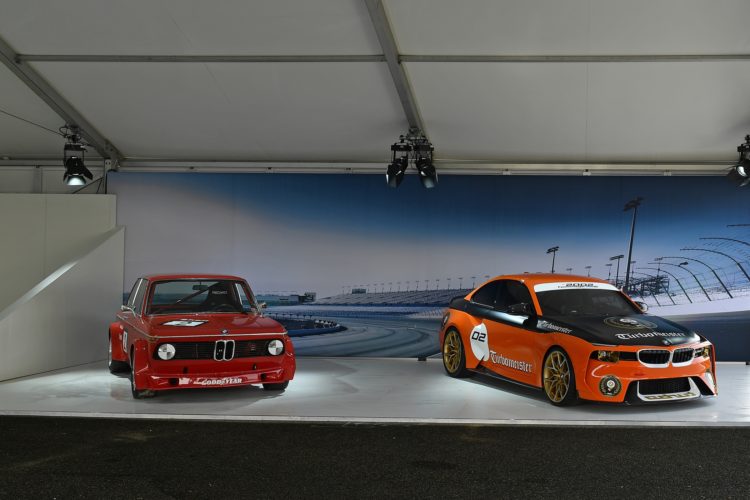 BMW Celebrated the 50th Anniversary of the 02 Series This Weekend

We all know that 2016 marks the 100th anniversary of the BMW brand but this year the Bavarians have plenty of other reasons to celebrate as well. This weekend, at the Zandvoort Historic Grand Prix,… 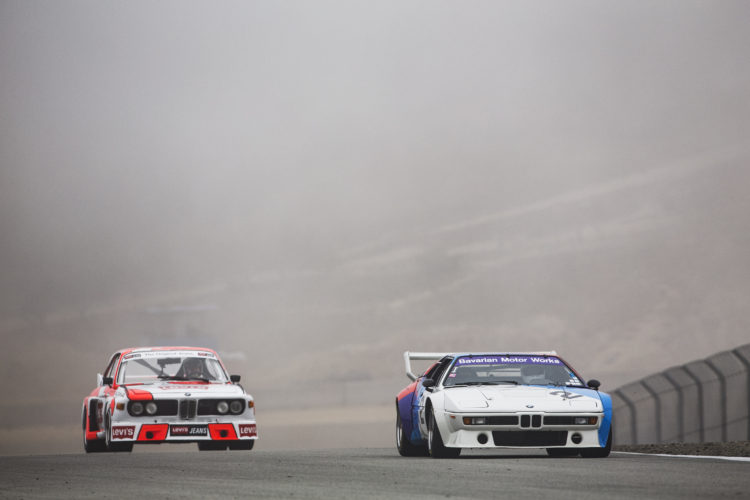 Two weeks ago, when the Monterey Car Week kicked off, people flocked to the Californian city, to see some of the rarest and most expensive cars in the world. The Pebble Beach Concours d’Elegance was… 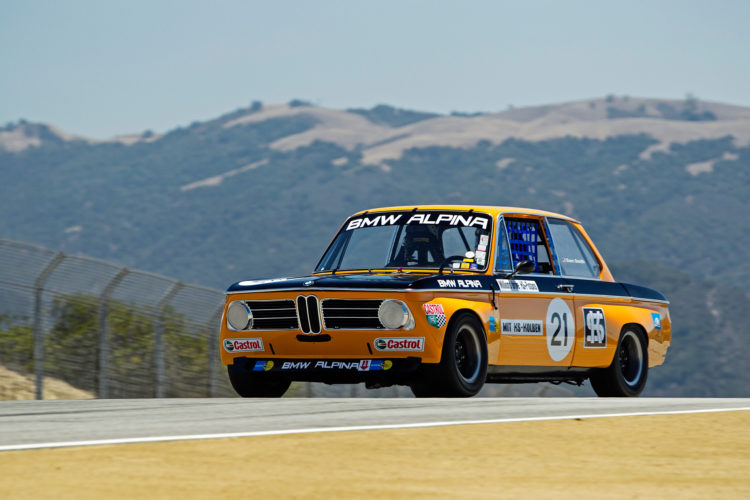 BMW to Celebrate Centenary at Petersen Museum Until October 14

2016 has been a truly special year for BMW and fans of the brand. Turning 100, the company decided to celebrate its rich history with a series of concept cars and exclusive exhibits. Earlier this…

Video: Celebrating 100 Years of Excellence with the BMW M6 GTLM

When BMW of North America was founded in 1975, it offered only four models and sold around 19,000 cars. However the history of BMW goes back a bit earlier in the U.S. than the official…