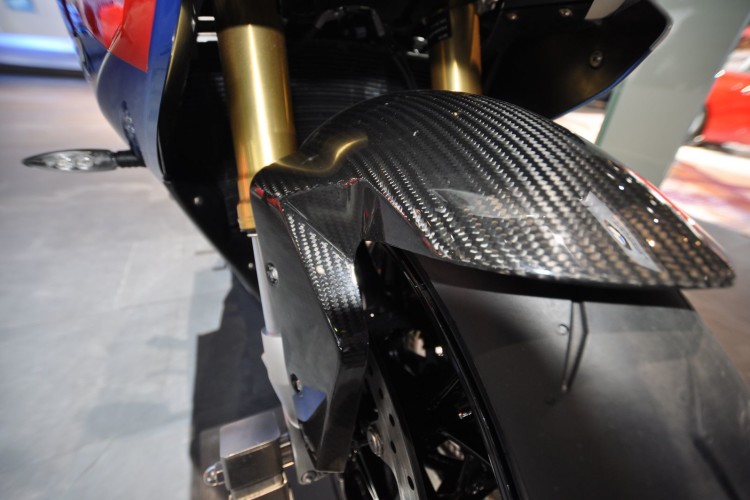 Updated: BMW S1000RR HP – A Superbike Made Even More Superb

We have received fresh information about the “S1000RR HP” model we reported on at the 2010 NAIAS. As it turns out, there will be no factory installed “HP package” for the bike, but rather a… 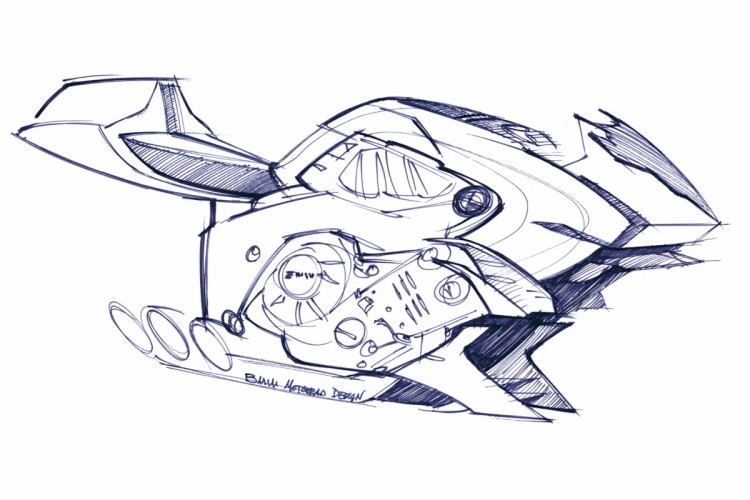 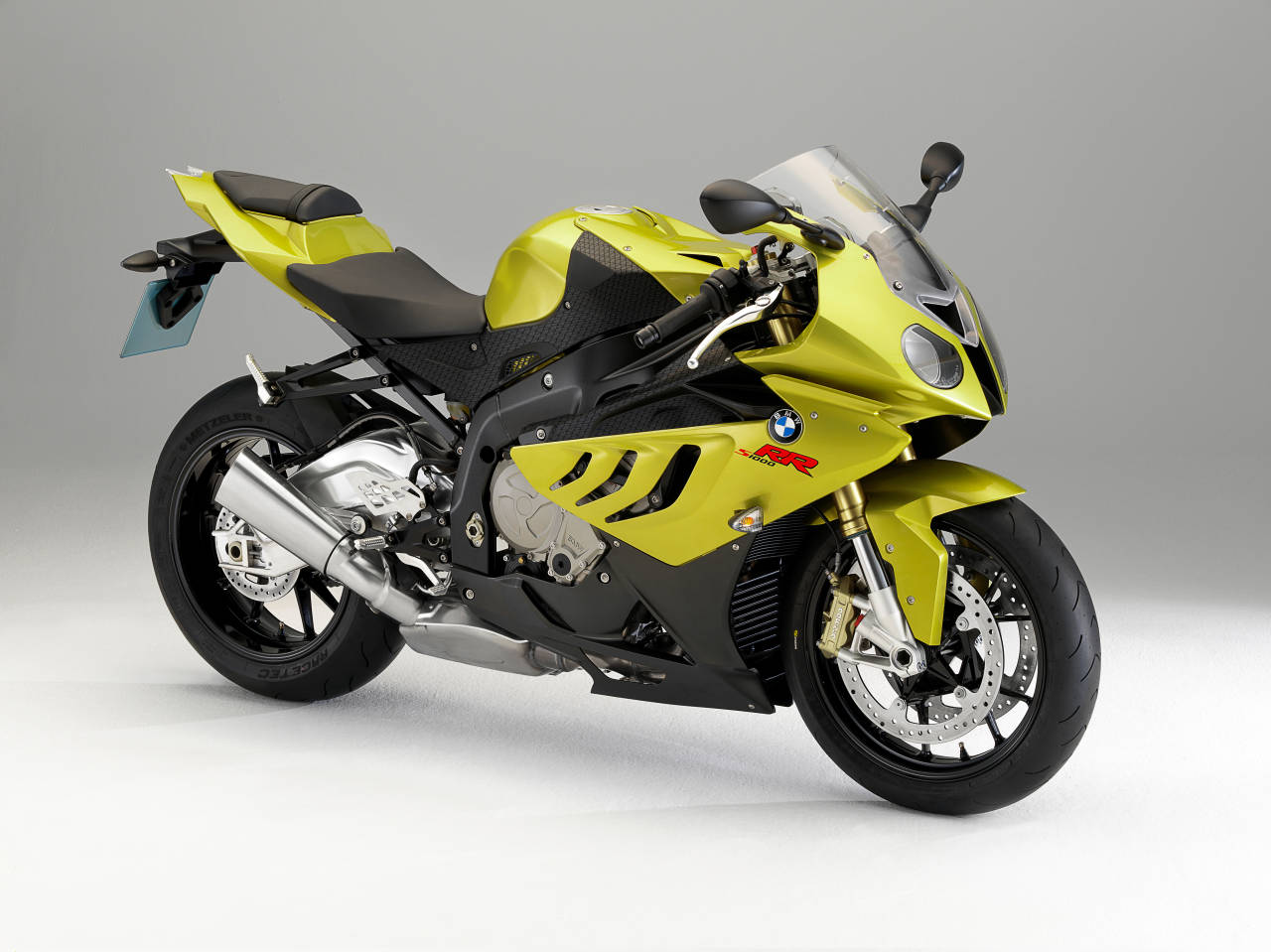 We haven’t covered many BMW Motorrad news on here, but we’re looking to change this and what’s the best way to reconnect with the BMW bikes fans other than posting the official unveiling of the… 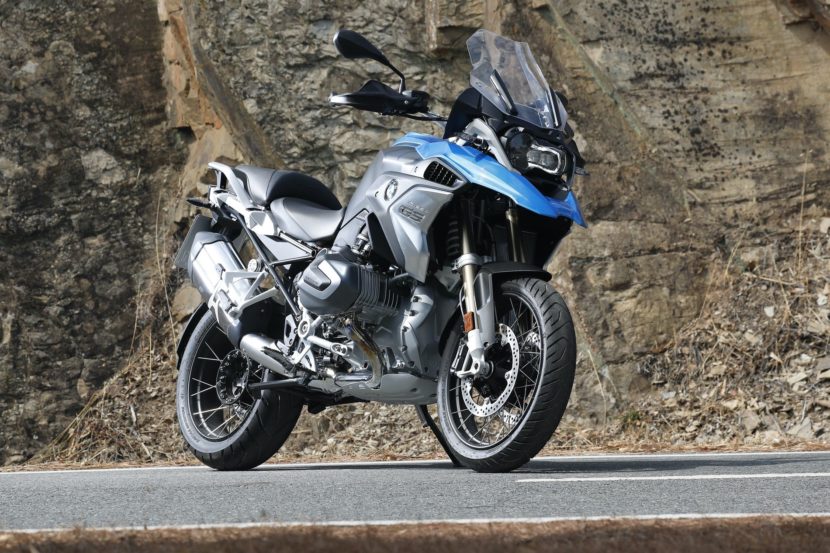