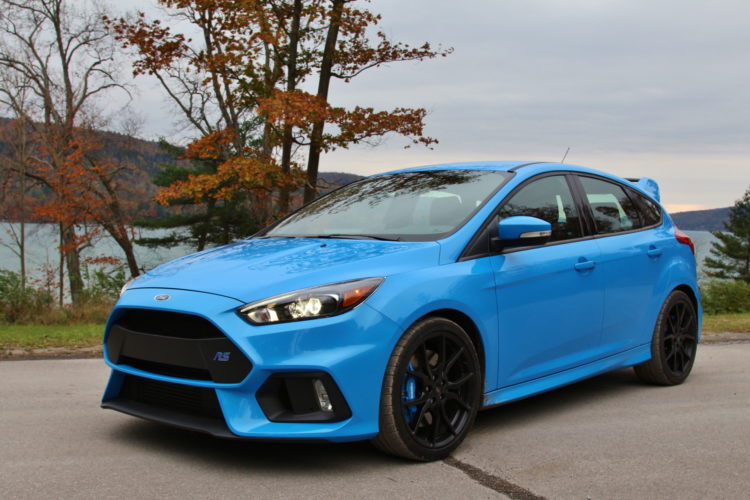 If there is one surprising car that came out of the Detroit last year, then it has to be the all-new Ford Focus RS, a performance car that many has put it head-to-head with the…

September 12-20 was National Drive Electric Week. The initiative aims at raising awareness of all-electric vehicles that, “…are fun to drive, are less expensive and more convenient to fuel than gasoline vehicles, are better for…

High-performance stations wagons don’t get a lot of love in the U.S. hence not many of them are available on this side of the pond, but we found one from BMW’s old-time competitor, Mercedes-Benz. The… 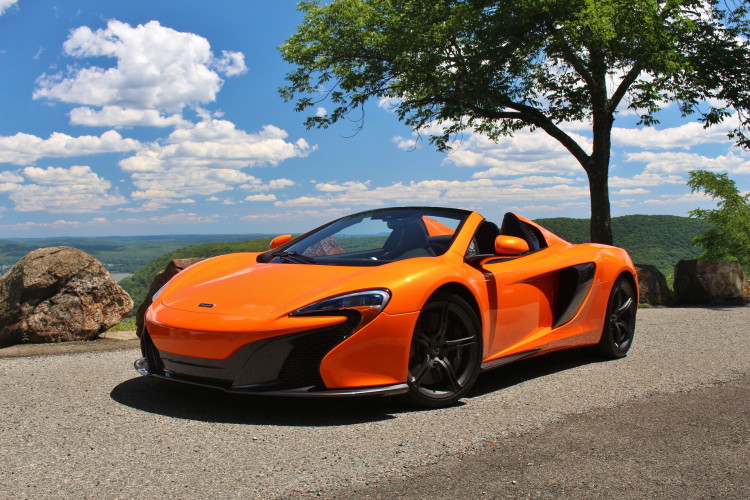 “Do you have any experience in a supercar?” That’s a loaded question. Every enthusiast hopes to get behind the wheel of a supercar one day. But the question itself implies that driving a supercar is… Test driving the 2014 Porsche 911 Turbo S, a supercar that even BMW fans love 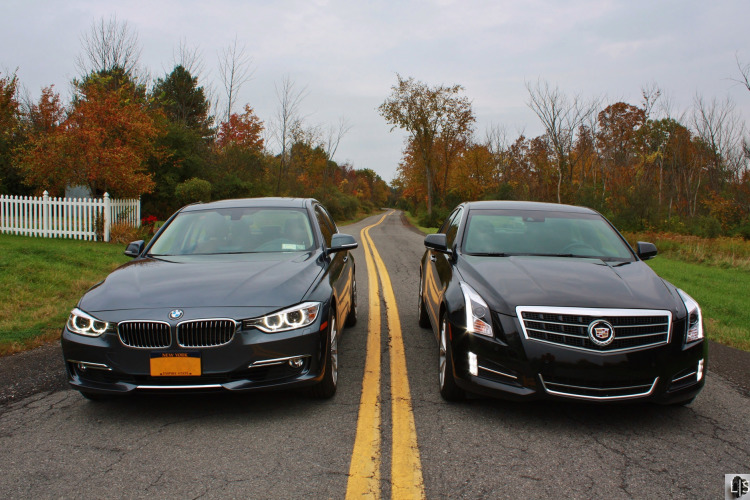 Parked side-by-side for the first time, we began to get a feeling for what we were in for.   BMW has been building the 3 Series sport sedan for nearly 40 years, and for nearly 40…