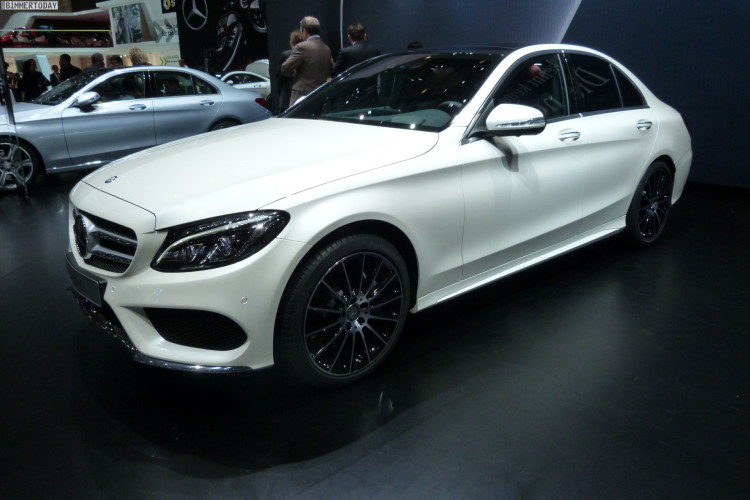 The new Mercedes-Benz C-Class made its European debut at the 2014 Geneva Motor Show. Sporting a new design, resembling a smaller S-Class, the new C-Class comes to market to take on its traditional competitors, the BMW 3 Series and Audi A4.

The W205 codenamed car sports high strength steel with a high percentage of aluminum body panels. The C300 and C400 come standard with a seven speed automatic. The new C class will be stiff competition in the heart of premium car market. 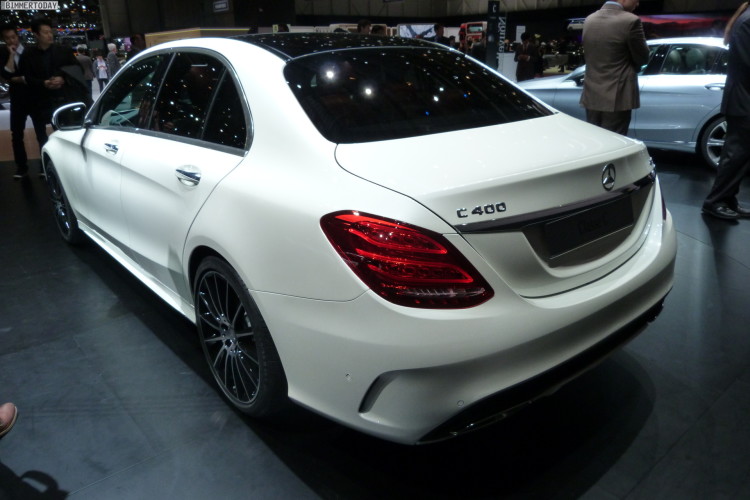