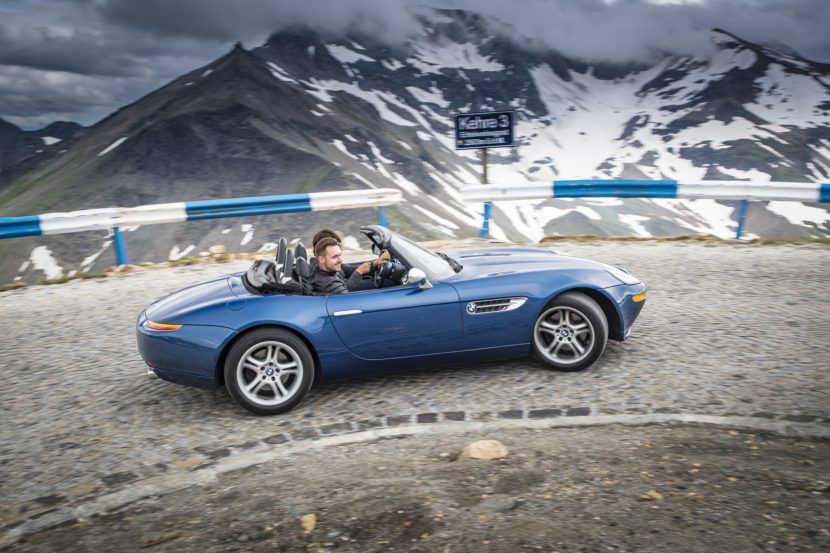 The Driveway: Have your story featured on BMWBLOG!

A few years ago, we kicked off a series called The Driveway which aimed to bring your story live to the entire BMW community. Aside from our own personal stories and experiences, there are plenty… 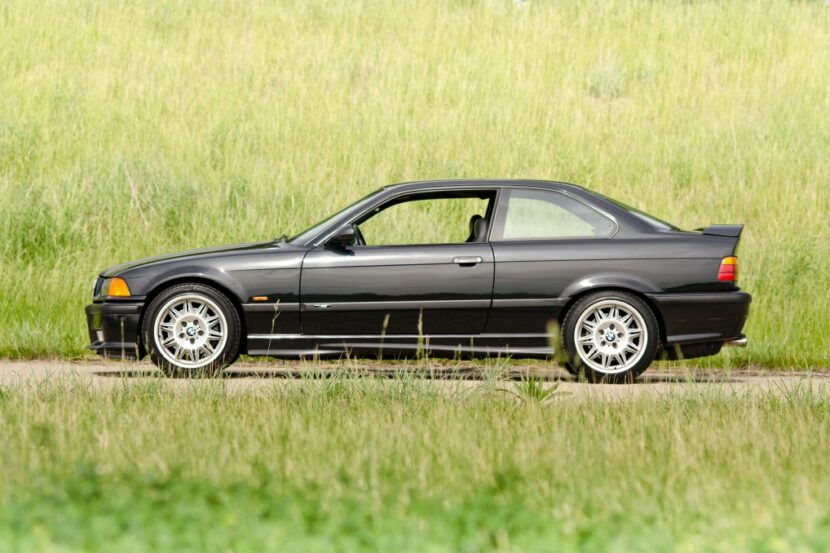 A 2 meter wide Musk Customs wing on an E36 BMW?

Shakotan style exhaust, musk customs wing on the back, overfenders and aluminum spike lug nuts for the wheels. This E36 has it all! This has been a three year build for Rellen, but this season…

Patrik, the owner of this beautiful BMW M635CSi, bought it 14 years ago, calls it the second love of his life and he plans to own it for the rest of his life! But because… 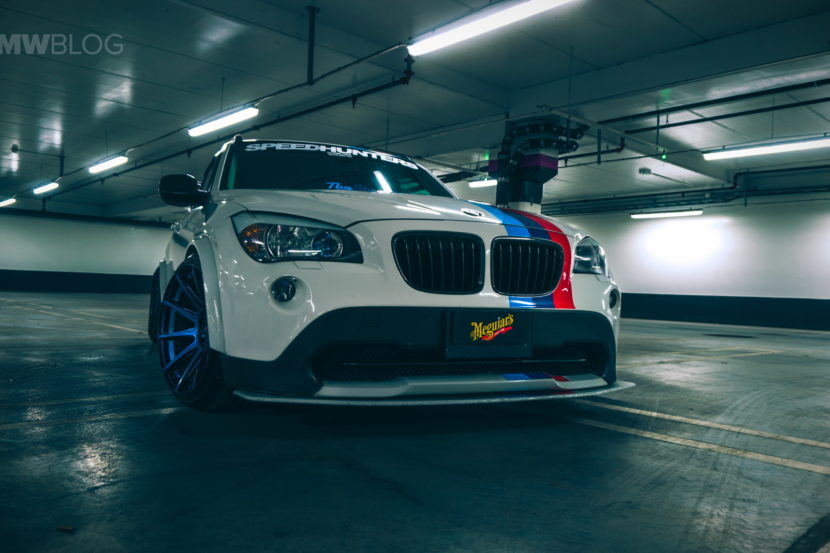 I have no idea where to start this story at. I might not be the most versed individual when it comes to tuned BMWs, but I have never seen such mods on an SUV before….

The Driveway is here for your cars!