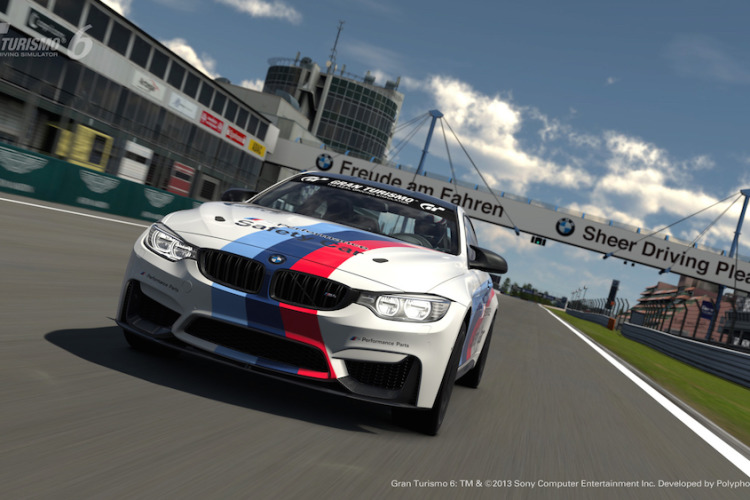 BMW of North America and Polyphony Digital, Inc. announced today at the 2014 SEMA Show that the new BMW M Performance M4 Safety Car will be made available, in virtual form, to owners of the… 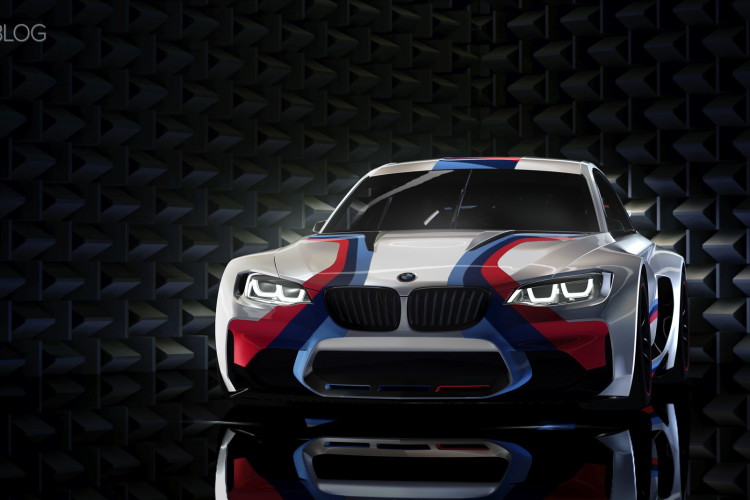 Polyphony Digital Inc., creators of the newly-released Gran Turismo®6 for PlayStation®3, and BMW have announced that the new BMW M4 Coupé has been made available through a new update for the game. Owners of GT6™…

BMW M4 Coupe will make its appearance in Gran Turismo 6