Six lucky fans get a preview of BMW Concept M5

Six of the BMW M5 fans that registered at M-Power.com, had the chance to be the first customers to see the BMW Concept M5 at the BMW M headquarter. And while they where at it,… 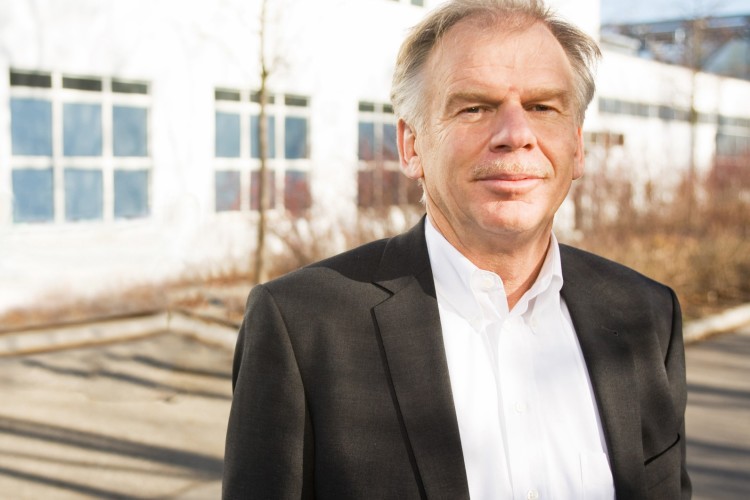 Dr. Friedrich Nitschke (56) will take over as managing director of BMW M GmbH effective 1 May of this year. Nitschke was previously responsible for the MINI Series within the Development division, and has held…

A regular now on BMWBLOG, Dr. Kay Segler, BMW M CEO sat down with us one more time to discuss the future of M brand and what to anticipate from the most emotional division within…