BMW Drifts the M4 Inside a Factory

BMW takes the risk factor to the next level with director Alessandro Pacciani. To show off the capabilities of its M4 coupe, BMW released a video showcasing the 430 HP beast handling prowess as it…

The first-ever BMW M4 was welcomed into the BMW M family by navigating through a thrilling, one-of-a kind course created entirely out of current and classic BMW M vehicles sourced from fans. BMW enthusiasts from… 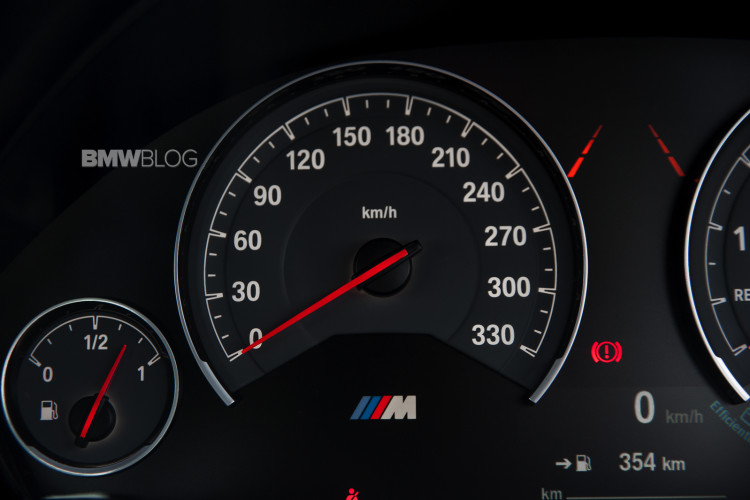 Are You Ready For The All-New BMW M4 Coupe and BMW M3 Sedan? 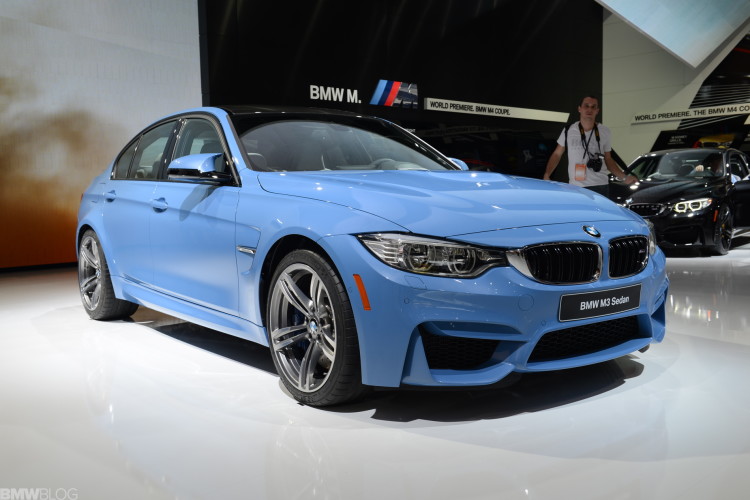 The much anticipated details of the 5th generation M3 and new M4 have been released, and after seeing the new BMW M3 in person, and next to the M4 Coupe, the four-door sporty sedan has… 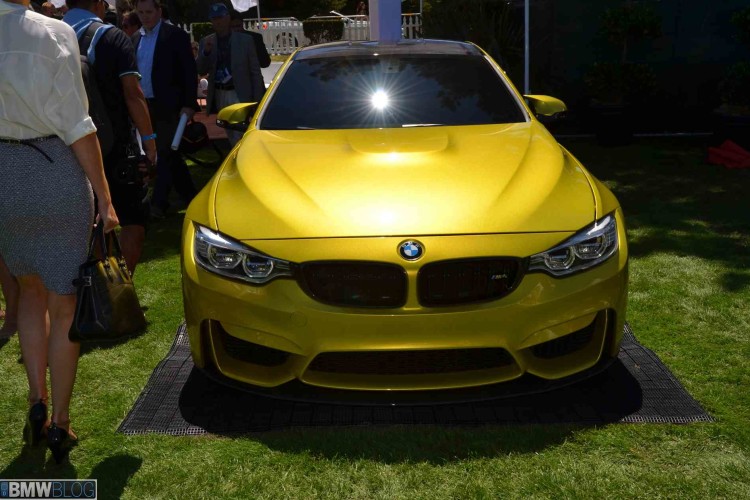 Video: A Closer Look At The BMW M4 Concept

AutoGuide gets us closer to the BMW M4 Concept. The first M4 model was unveiled earlier this month at the 2013 Pebble Beach Concourse d’Elegance. BMWBLOG team was also present and managed to snap some…