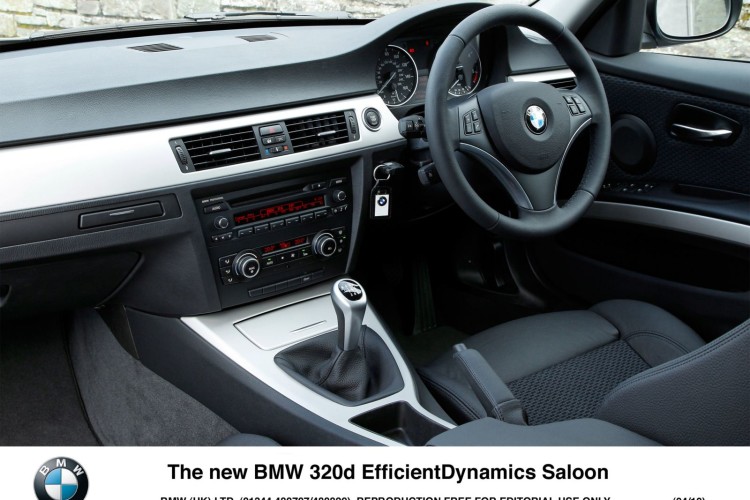 The 2010 BMW 320d receives an EfficientDynamics package that focuses, as the title describes, fuel efficiency. Built for the European market only, the BMW 320d EfficientDynamics achieves an impressive 68.9 mpg, or 4.1 liter/100km. Great…

These are the type of news that should excite many BMW enthusiasts. BMW USA announces that for the first time ever in the United States, you can purchase authentic BMW Motorsport parts select BMW dealerships….

The recently announced BMW 320d with the Performance Kit has been introduced at the Frankfurt Motor Show. Along with the 120d, the 320d is powered by the N47 engine which in “standard” format produces 177…