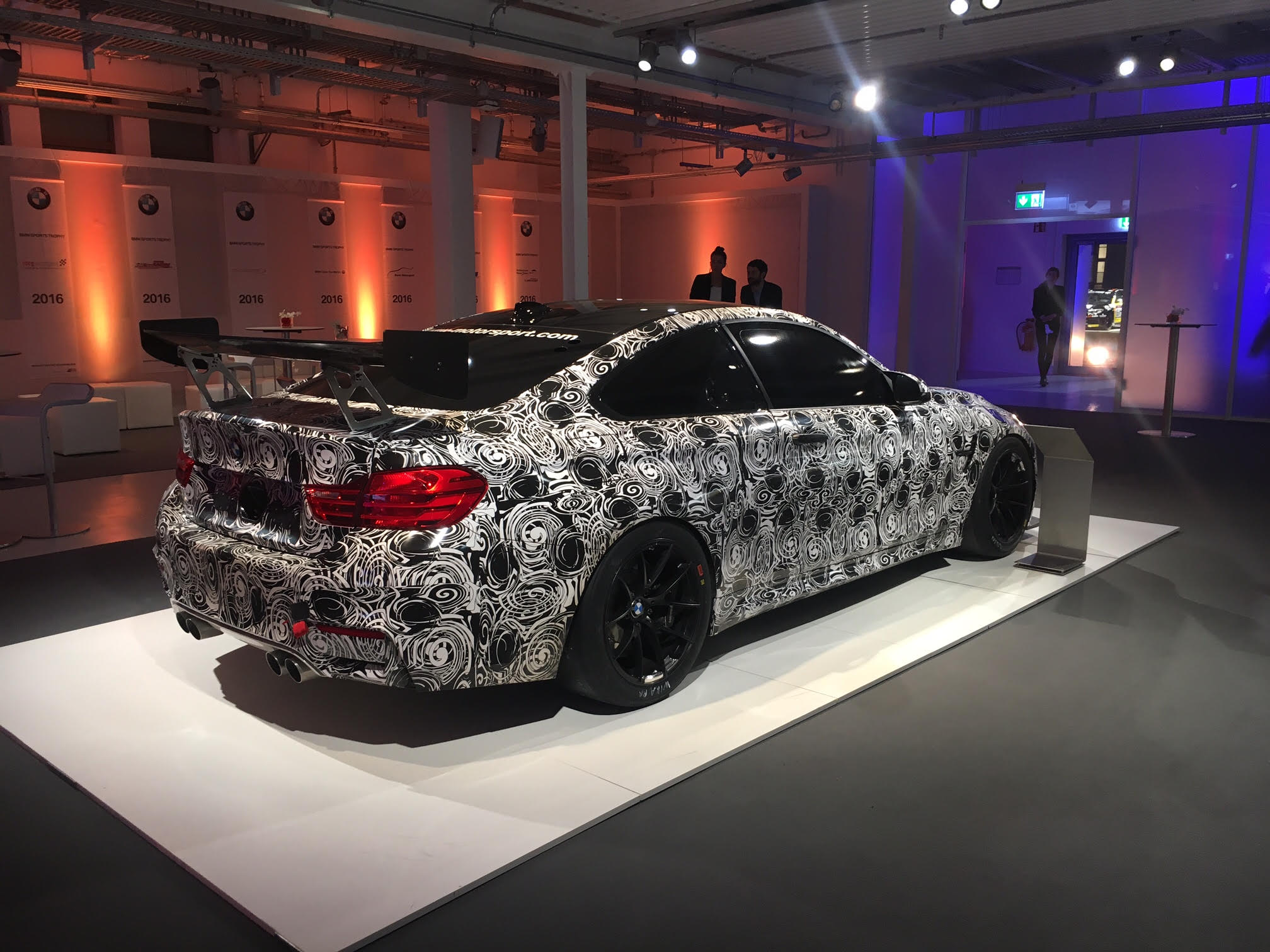 In addition to Turner Motorsport’s accomplishments in the Weathertech SportsCar Championship with the all-new BMW M6 GT3, teams all around the world recorded wins and championships racing BMWs such as the M4 DTM and M235iR. 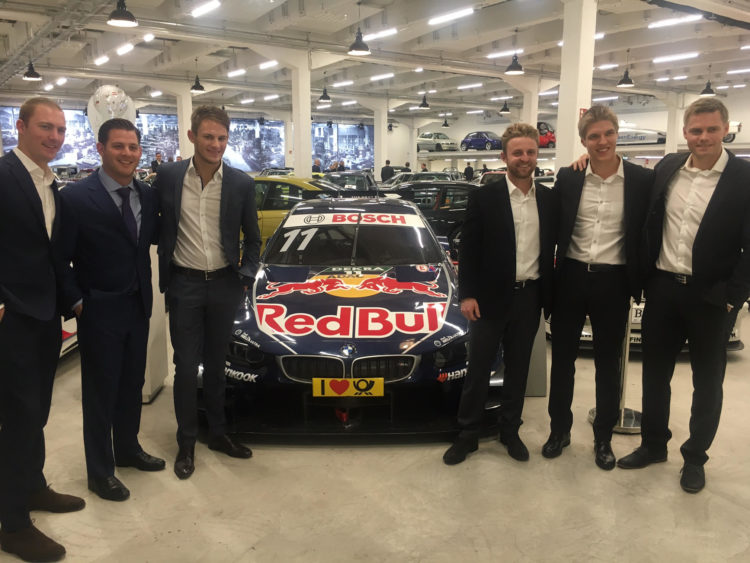 Turner’s proven success in 2016 with two wins, three podiums and eight top ten finishes allowed the team to rank eighth in the world among the teams that celebrated at the BMW Sport Trophy held at BMW Classic in Munich on Friday. 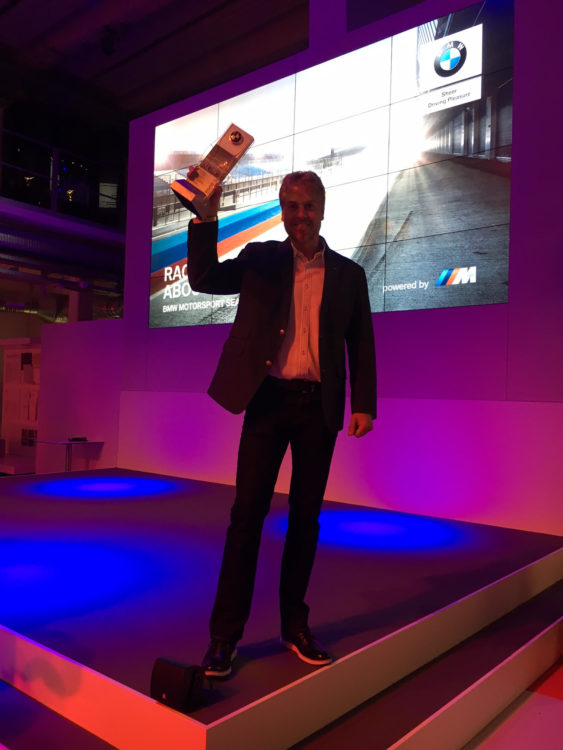 ’It is a fantastic feeling to be invited to this event for 16 years in a row now,’ Will Turner said. ’I can’t believe all these years racing with BMW have gone by so quickly. I’m extremely happy with our results in our first season racing with the new M6 GT3 and I’m looking forward to continue that success into the future with BMW.’

In addition to the team honors, Turner Motorsport driver Bret Curtis received a BMW Sport Trophy award to mark his race wins and success throughout the season driving the No. 96 Turner M6 GT3 with co-driver Jens Klingmann who was also in attendance.

Curtis, recording 316 Sport Trophy points, captured the fourteenth place in the standings among the most successful privateer BMW drivers in the world.

’It’s a humbling experience to be recognized by BMW Motorsport and BMW Sport Trophy as one of their most successful drivers around the world,’ Bret Curtis said. ’I am so proud of our season last year and the race wins in the new M6 GT3 and want to say thank you to everyone at BMW that helped along the way.’

Turner drivers Michael Marsal and Markus Palttala were also in attendance, celebrating a strong season effort in the No. 97 M6 GT3. Palttala took second place last year in the 2015 BMW Sport Trophy and was named the most successful privateer driver in the world in 2014 following the championship in the Tudor United SportsCar Championship with co-driver Dane Cameron. 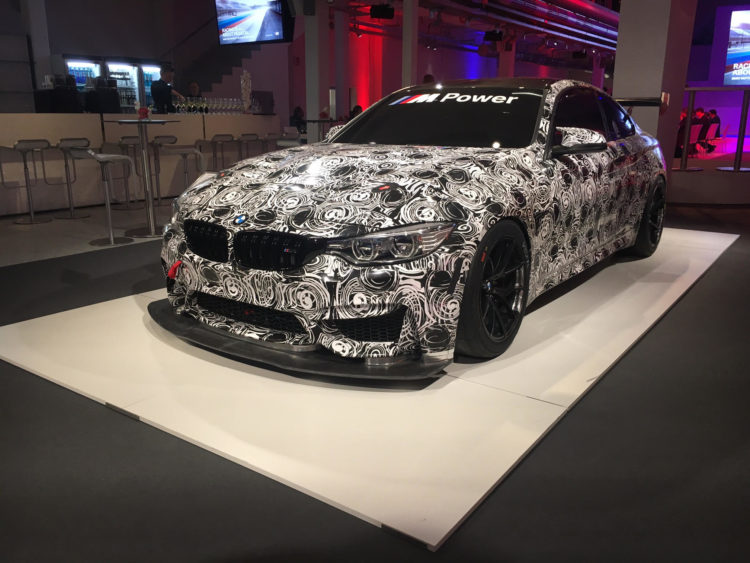 Following the awards, BMW Motorsport unveiled their newest race car in the BMW M family. The new M4 GT4 was present for the event to allow for teams and drivers to get a sneak peak of the new GT4 homologated racecar slated to race in the 24 Hour of Dubai in January.

With Daytona just over one month away, Turner Motorsport continues its search to secure drivers for the 2017 season to continue the success of the M6 GT3 into 2017.

Stay tuned as plans for the upcoming 2017 season develop. 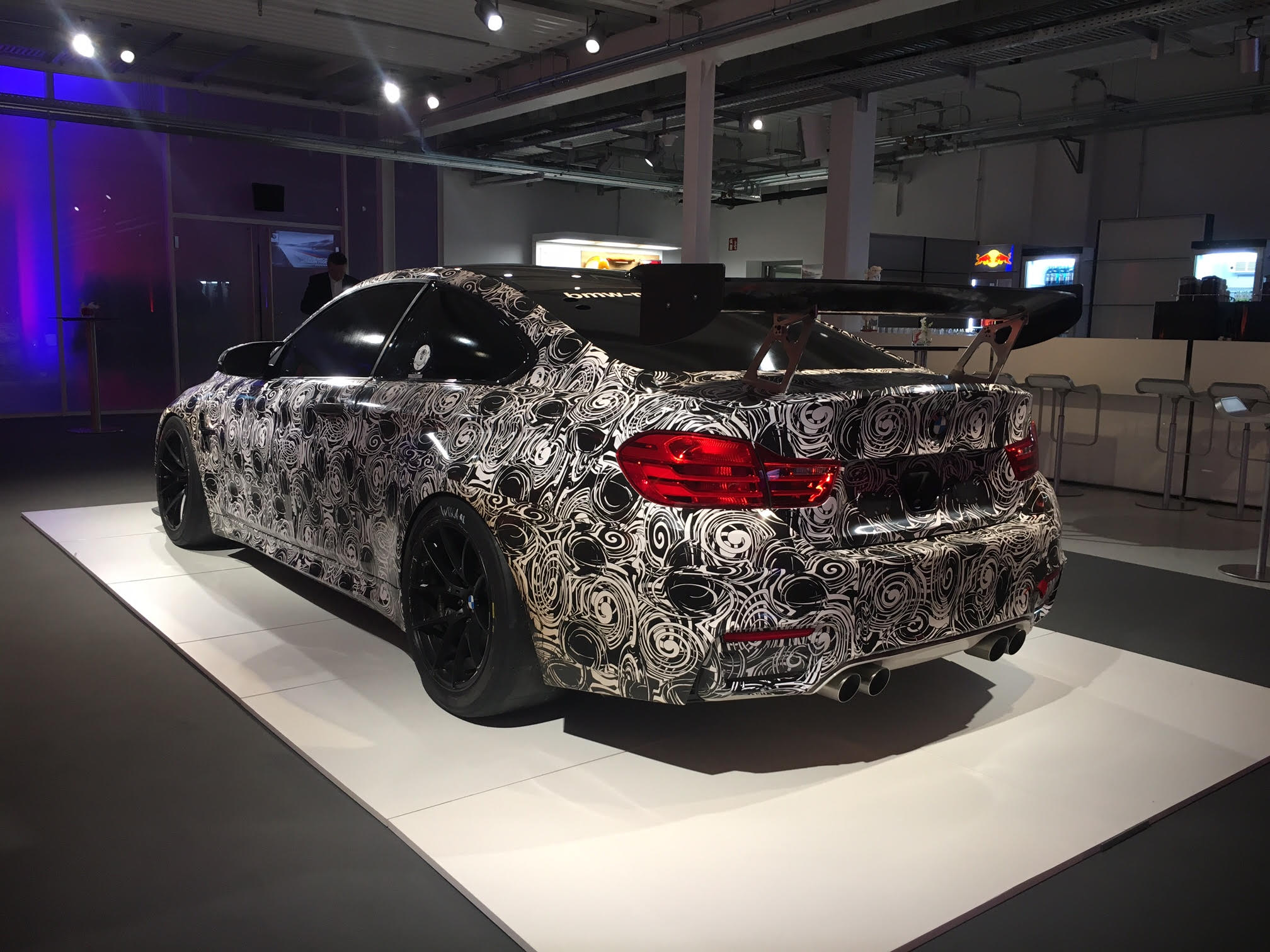 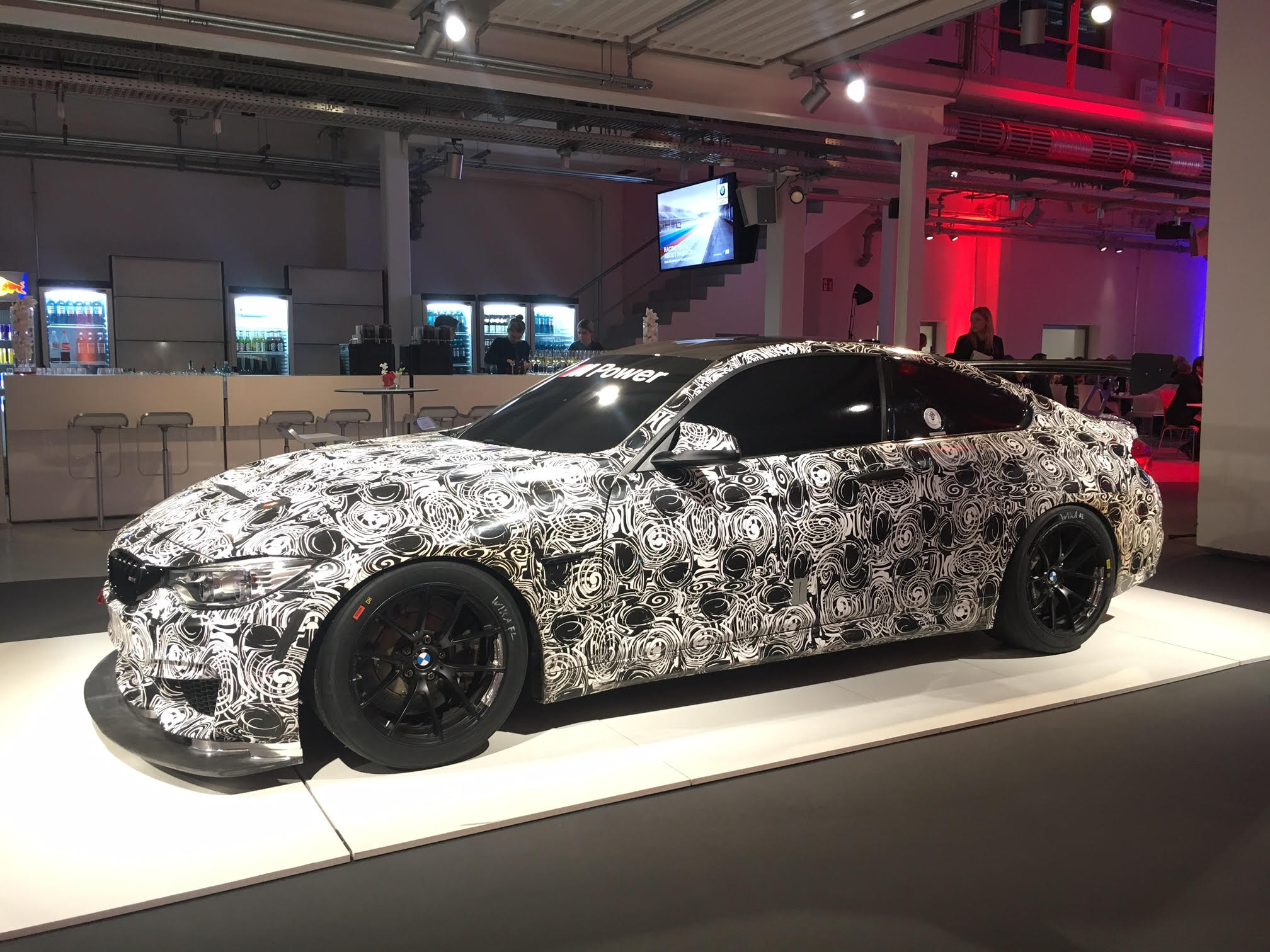 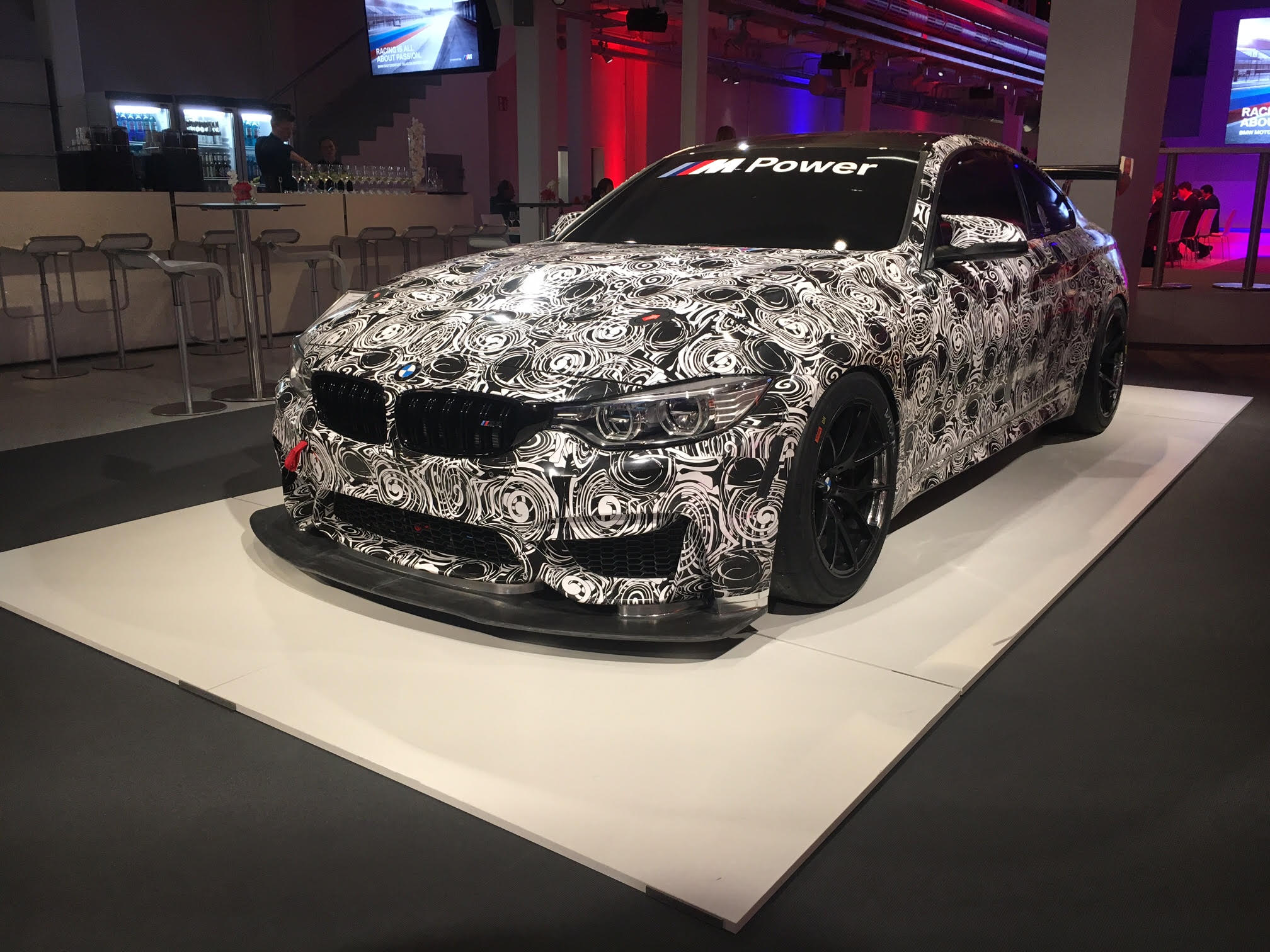 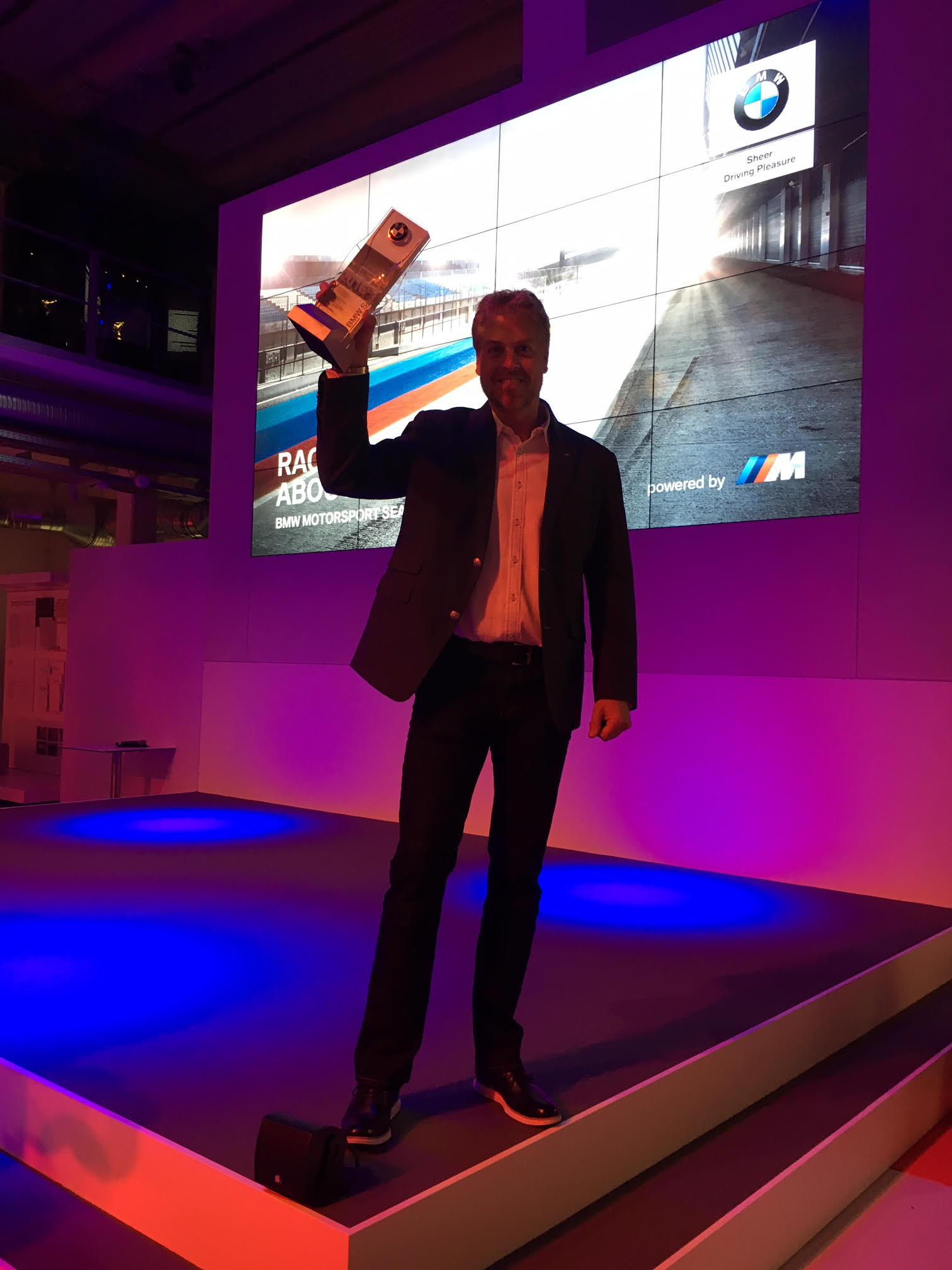 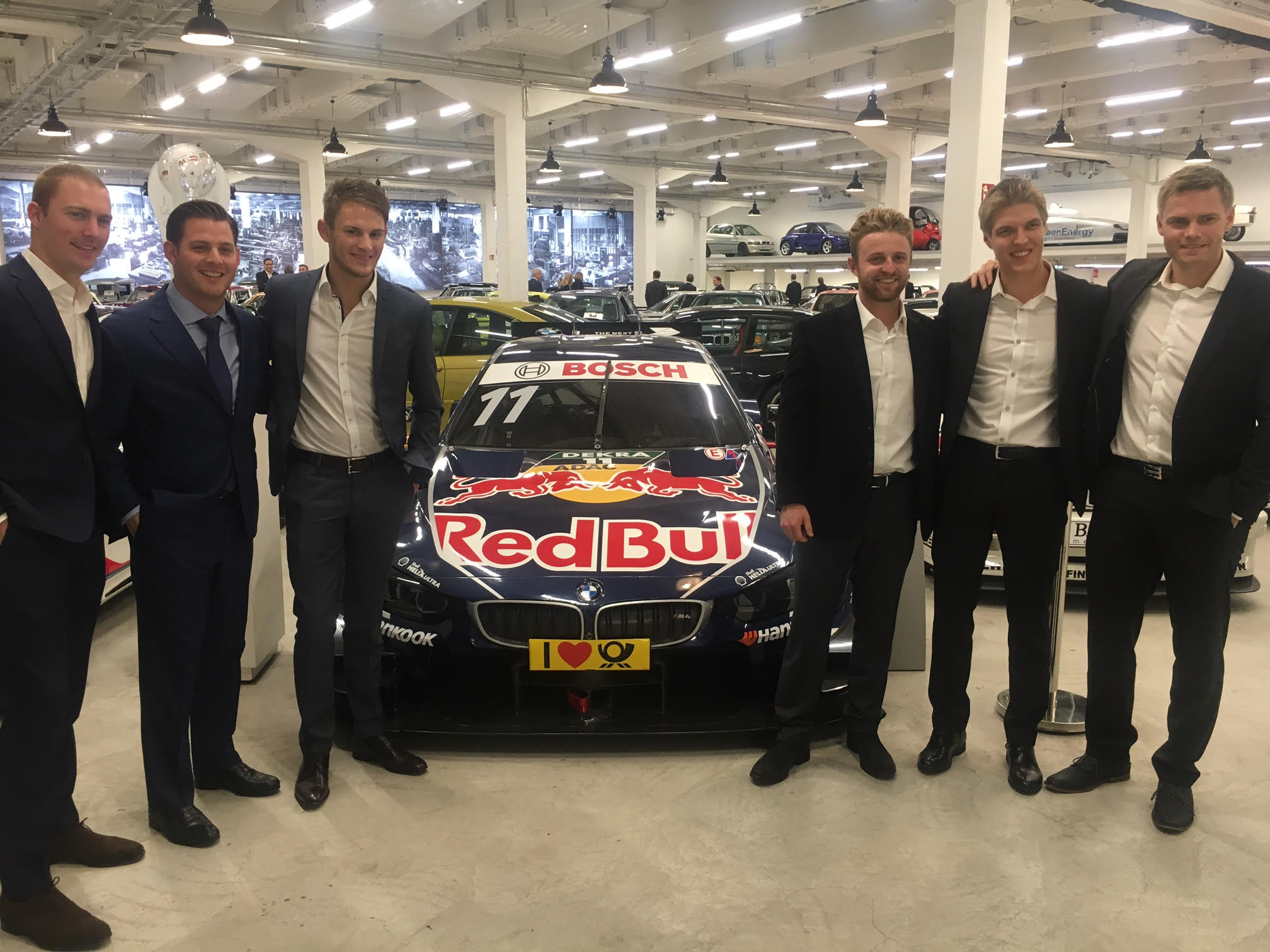