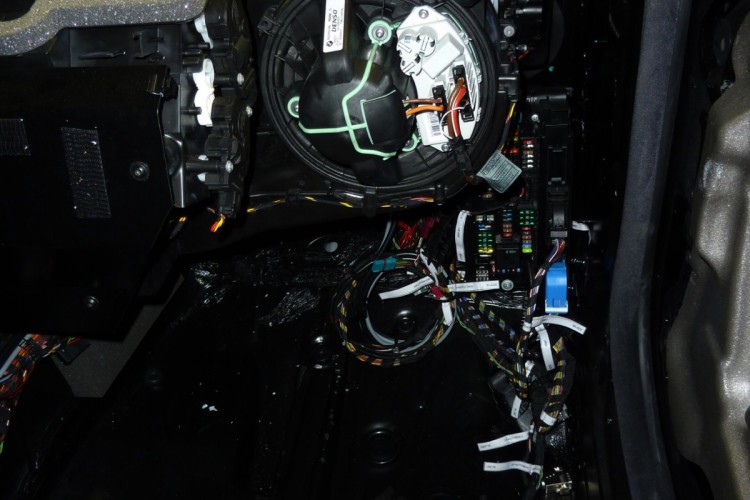 Weeks ago, BMWBLOG brought you exclusively the latest marketing gimmick from BMW. DontBlogAboutThis.com project was designed around the upcoming unveiling of the BMW Vision EfficientDynamics Concept “Full Runner”. The marketing idea revolved around a viral…

It’s September 30th and still not much from BMW in regards to the hyped DontBlogAboutThis campaign. The last video uploaded to Youtube gives us a quick glance at the Vision Concept in motion and for…

DontBlogAboutThis: Come and drive the car

A fairly successful viral somewhat ended disappointing for BMW fans. As we exclusively announced last week, BMW has not unveiled a new concept at the Paris Motor Show, but rather displayed once again the Vision EfficientDynamics Concept…

The now famous viral from BMW, DontBlogAboutThis, has uploaded a new teaser video of the BMW hybrid concept that will be unveiled at the Paris Motor Show. The last video continues to show us the…

BMW is teasing us again with a new video of the secret hybrid concept that has first shown up on Dontblogabouthis.com website. If the first two videos were showing the back of the car, this…