IND Distribution completed the construction of their Atlantis E92 M3 project car by bringing the car to BimmerFest. The car was well received and won a first place trophy in the “best modified BMW” class!…

Our friends over at IND-Distribution have another project to share with us. —— Humanity has been obsessed with time since the dawn of history. The Egyptians, the Mayans, the Greeks, and thousands of other civilizations…

From the creators of Atlantis Blue BMW M3 and Dakar Yellow M3, here comes another interesting project: ESS supercharger kit on BMW M3 E92. IND-Distribution has already made a name for themselves in the BMW…

IND Distribution’s Dakar Yellow M3 Coupe project made the headlines of many auto and tuning magazines across the world. One of the most tasteful and beautiful modded M3s we have seen in a while, was…

Our friends and longtime sponsors of your bimmer focused blog, IND-Distribution, are back again with a new project. Despite being friends with them, we’ve always objectively analyzed their work, but they managed to impress each… 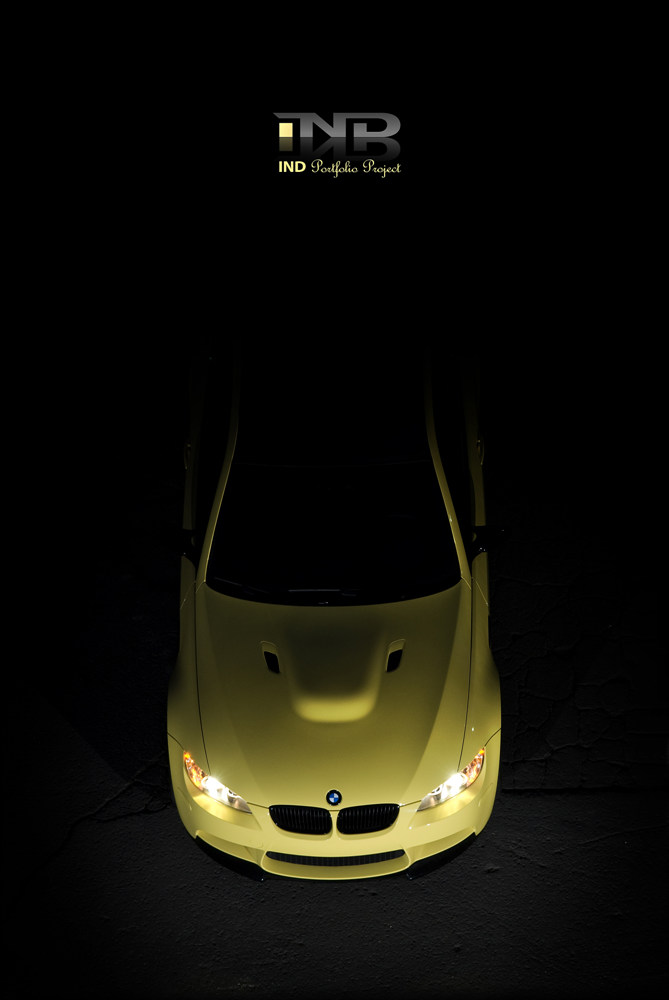 The teaser photo of the Dakar Yellow E92 M3 that we posted last week, received a lot of attention and appreciation from the BMW fans. As they promised, our friends and sponsors at IND Distribution…

Our friends at IND-Distribution have another surprise for us: the first E92 M3 Dakar Yellow in North America. As a recognition to our great community we have here, they decided to release two exclusive photos…