Sneak Peek of the BMW X6M by Vorsteiner

With BMW’s commencement into the SUV market with its X series comes Vorsteiner’s debut of the design of the BMW X6M VRS Aero Package. As with every quality Vorsteiner product, the X6M Aero Package will…

Press Release: Vorsteiner is proud to announce the release of the BMW VR-7 Sportiv Aero Package for the BMW F01 & F02 7 Series. Vorsteiner specializes in developing aero enhancements that complement BMW’s line of…

California-based tuning company Vorsetiner reveals their latest gimmick: a new M-Tech Aero package for the BMW 3 Series Coupe. Here is the full description as outlined in the press release: With the growing popularity of… 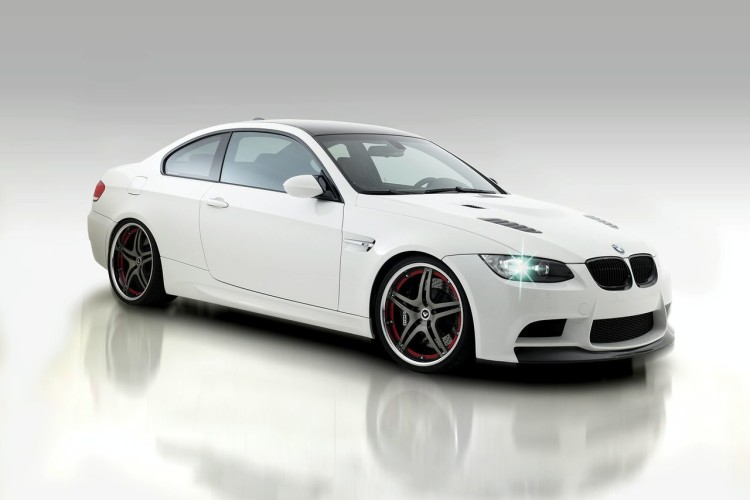