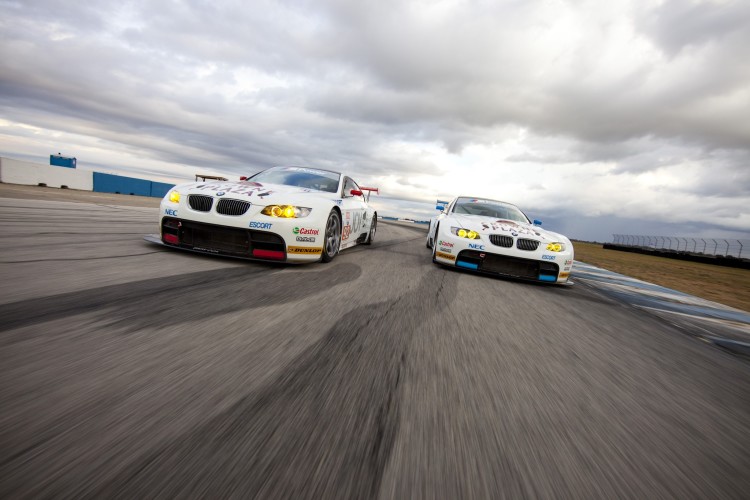 The BMW Rahal Letterman Racing Team completed an intense week of pre-race preparations and practice with a bittersweet qualifying result for the 58th running of the American Le Mans Series 12 Hours of Sebring. The… 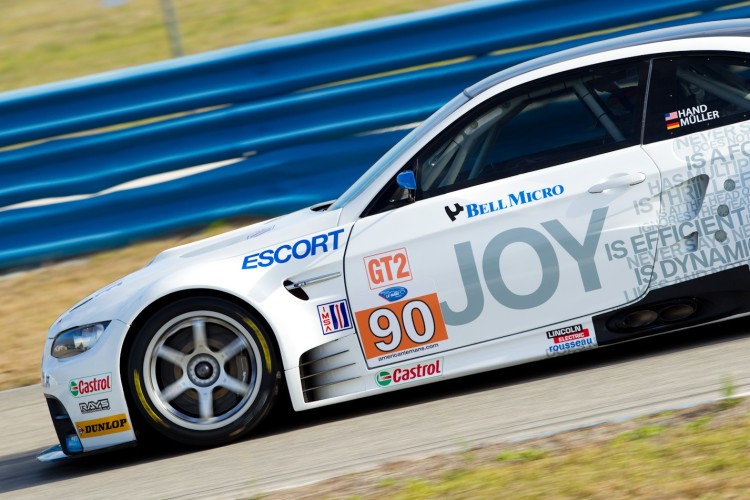 The BMW Rahal Letterman Racing Team takes the green flag for the 2010 season of the American Le Mans Series at the 58th annual 12 Hours of Sebring on March 20th. The team has entered…

BMW NA Motorsport releases a new video of the BMW M3 GT at Sebring. Titled “Joy is Racing”, the new footage takes us behind the stage of the BMW Rahal Letterman Racing Team and gives…