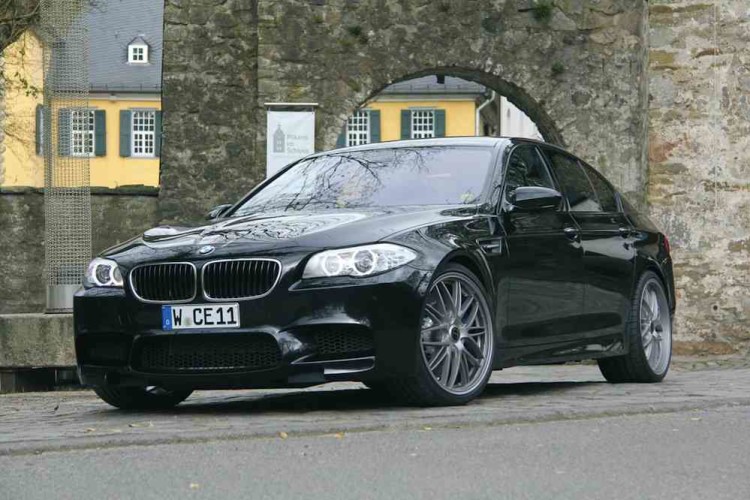 Manhart Racing has unveiled their new MH5 S-Biturbo based on the new BMW M5. The first iteration of their tuning package takes the twin-turbo 4.4 liter V8 from 555 horsepower to a whooping 624 ponies,…

Manhart Racing delivers yet another exciting tuning package. The German tuner announces their latest M3 project which uses many components and technology from the BMW X6 M. First, the company took the S63 V8 TwinTurbo…

German tuner Manhart Racing unveils their own version of the new, popular and highly wanted BMW 1 Series M Coupe. As any other BMW tuner, the German shop takes the aggressiveness of the BMW 1M…

What Paul Rosche was for BMW in formula 1 in the 1980s, that’s what Günter Manhart is for the BMW tuning scene now, namely the undisputed motor pope. For decades he developed the BMW power…