In one of the biggest auto shows of the year for BMW, the Munich based automaker has unveiled for the first time its latest concept, a car of the near future that portrays their efforts…

Going “Green” has supposedly been the hip thing to do for the last few years. At first, you had celebrities who were early adopters of vehicles such as the Toyota Prius or even the BMW…

BMW Vision EfficientDynamics Concept unveils as we speak and car fans are already raving about it. The new Vision Concept is was designed with the EfficientDynamics approach in mind, and while many expected to see… 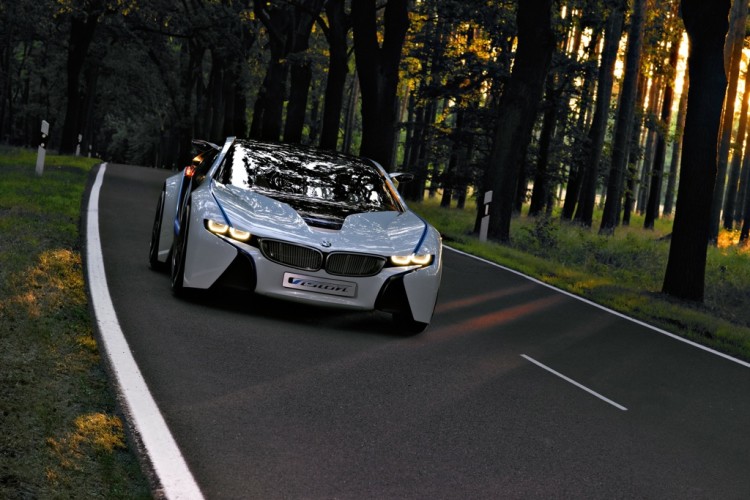 For decades, BMW has made the reduction of emissions and fuel consumption a key part of its product development strategy, just as enhancements to the dynamic ability of each BMW have been a lasting, sustained…