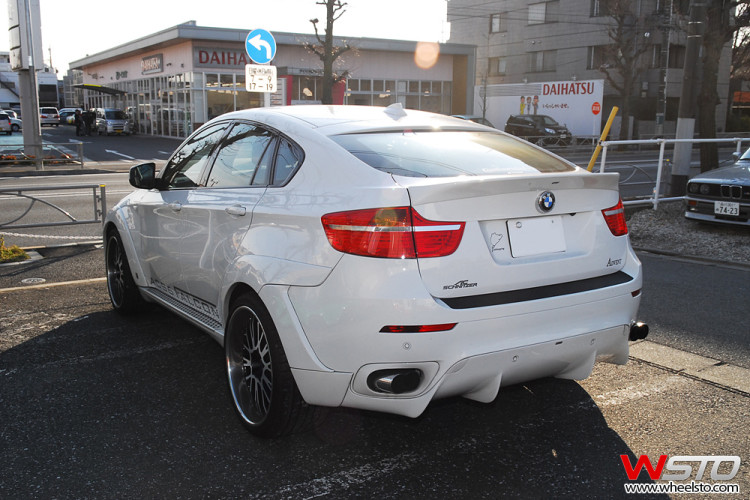 This is an article published by our the folks over at WheelSTO. I had never been as excited as I was about visiting tuner shops as I was when visiting Studie. The excitement of visiting…

Press Release: APP Europe brings the optics of the M-Boliden with performance on the road. With a special sporty tuning program gives APP particularly exciting optics to the current BMW E92 M3. The sales of…

At the recent Bimmerfest 2010 event, California-based company ARKYM and PYSpeed revealed their latest project: Arkym AeroRace. First phase of the project gives us the Arkym Trunk and Hood for BMW E90 M3, a new…

3D Design was established in 1998. 3D Design was started in Japan at a time when BMW tuning was dominated by well known BMW tuners like AC Schnitzer, Hamann, and Hartge. There were many Japanese…

Our friends at WheelSTO are continuing their tuner in Japan and have a new story to share with us. “Recently, we ran a short feature on one of our favorite shops in Japan, Bond. Calling…