The month of August has been the most intense period on the 2009 American Le Mans Series calendar. The rush of events at Mid-Ohio, Road America and now Mosport provide race fans with nearly uninterrupted…

The 4,0418 miles 14 turn track at Road America is known as one of fastest circuits in the American LeMans series. As of last Sunday, it will also be remembered as the track where BMW… 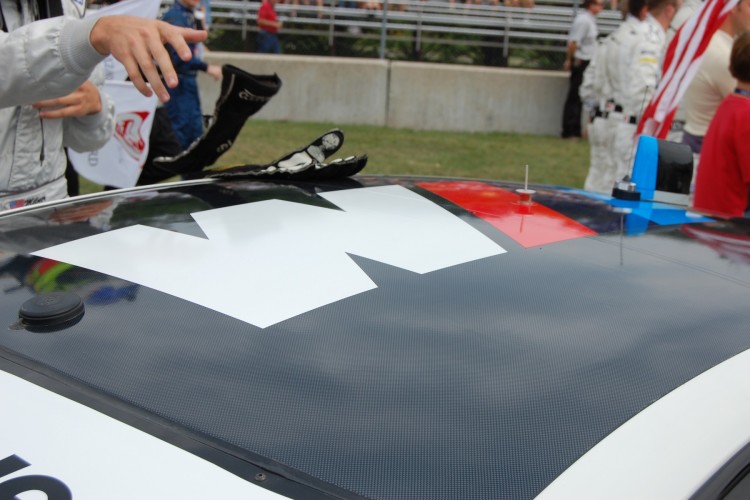 These past two days, we had the privilege to attend our first American LeMans race at the beautiful and fast Road America track. Being part of the media can have some advantages….. sometimes…. and BMW… 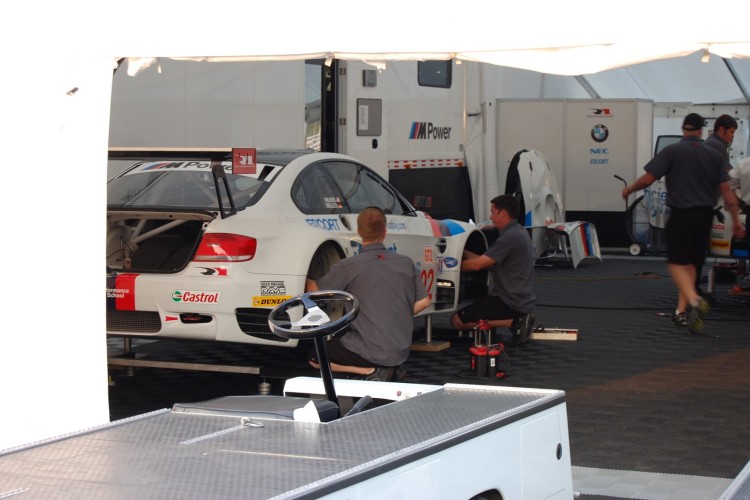 We’re going to Road America for the American Le Mans – Any questions for the BMW Rahal Letterman Team?

We pride ourselves in being an online publication that covers everything and anything BMW related, from news, test drives, spy photos to auto shows, racing and many other subjects. We always try to find different…