It was dark, humid, and overcast when I started the day at 6AM in Sebring, Florida. However, by the time I was showered and dressed at 6:45AM I could already hear the roar of high-powered… 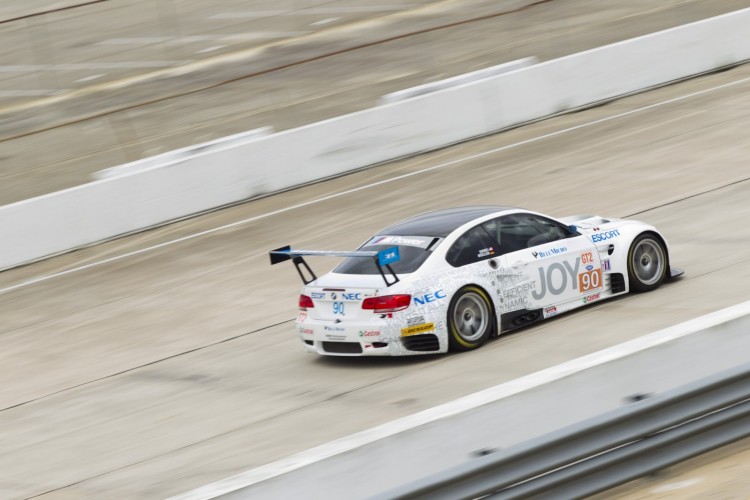 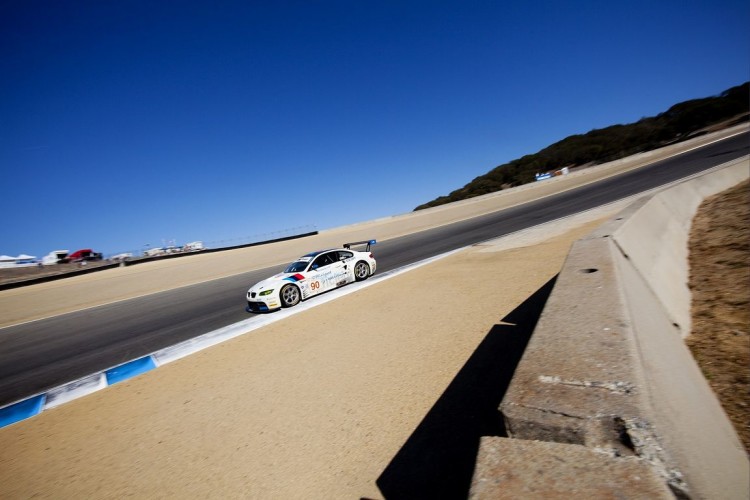 The BMW Rahal Letterman Racing Team M3s will start mid-pack for tomorrow’s Monterey Sports Car Championship following the most competitive GT2 qualifying session of the season. When the checkered flag waved, the top-10 cars were…

The two BMW Rahal Letterman Racing Team M3s will start fourth and fifth in the GT2 class for the 12th annual Petit Le Mans, after a qualifying session that saw the top-nine cars running within…