So who wants to update their Twitter or Facebook while driving? Well, if you’re a Social Media junky like myself, everyone does! My wife is always yelling at me to stop checking my Twitter and… 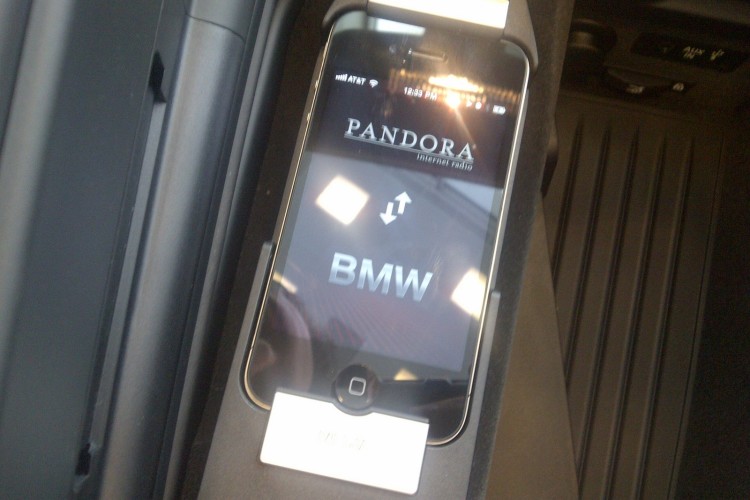 There’s a life long question that we’re faced with everyday: are pay services always better? Or are free apps just as good? I set out to answer just that. BMW has been selling Sirius Satellite… 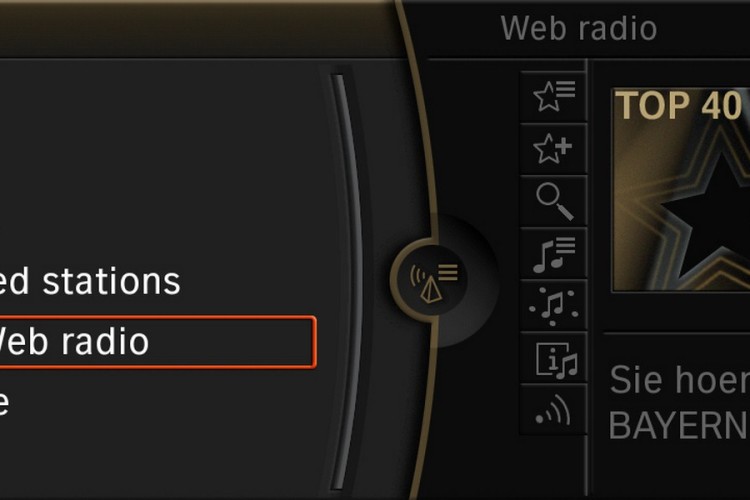 Press Release: For the first time following the launch of MINI Connected, the BMW Group is now also offering select iPhone applications for integrated use in a BMW. This capability sees the already extensive range…