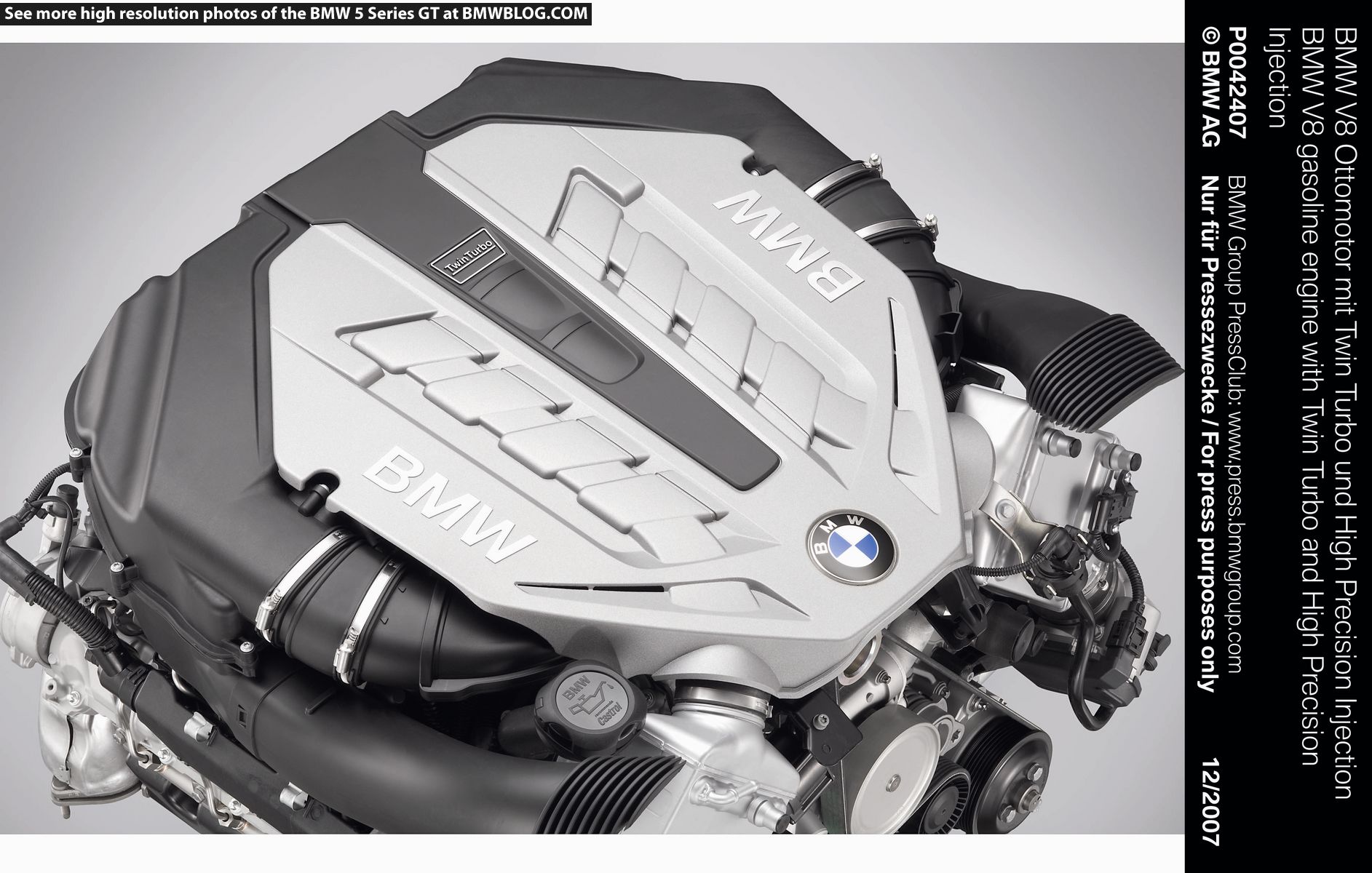 Two weeks ago at the BMW Performance Center in Spartanburg, we attended a preview of the upcoming BMW 5 Series GT.  Ever since BMW has unveiled their latest gimmick, the 5 Series Gran Turismo subject…

The BMW  5 Series GT is continuing its previews event across the world allowing  journalists to learn more about this already controversial BMW model. One of the stars of these press previews is the young…

With the risk of overloading you with all these BMW 5 Series GT related information, we still need to continue reporting our findings on this latest BMW model and also, to dig deeper into all…

Exactly two months ago, BMW has unveiled one of their most controversial concepts in the last decade, the BMW 5 Series GT. With the launch of this new model that will be part of the…