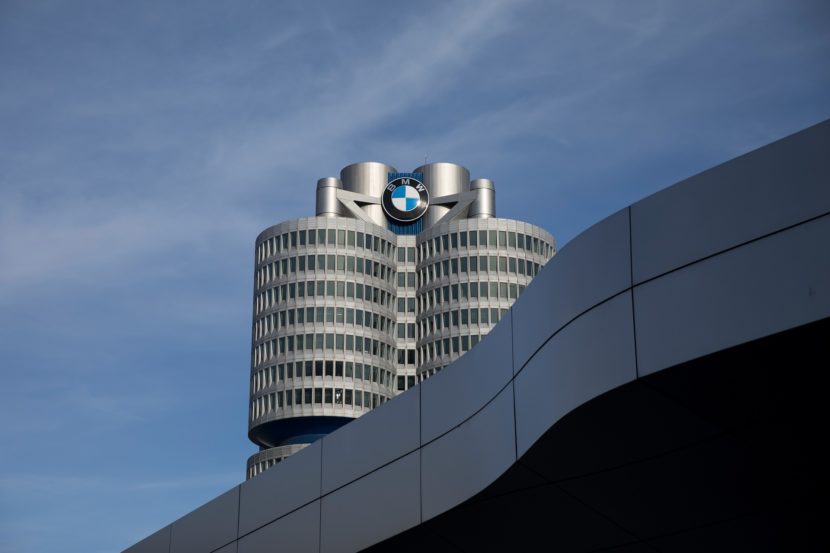 Over a year ago, I have completed my first BMW European Delivery and many things have changed since then. The ED program has become more and more popular over this period of time, the… 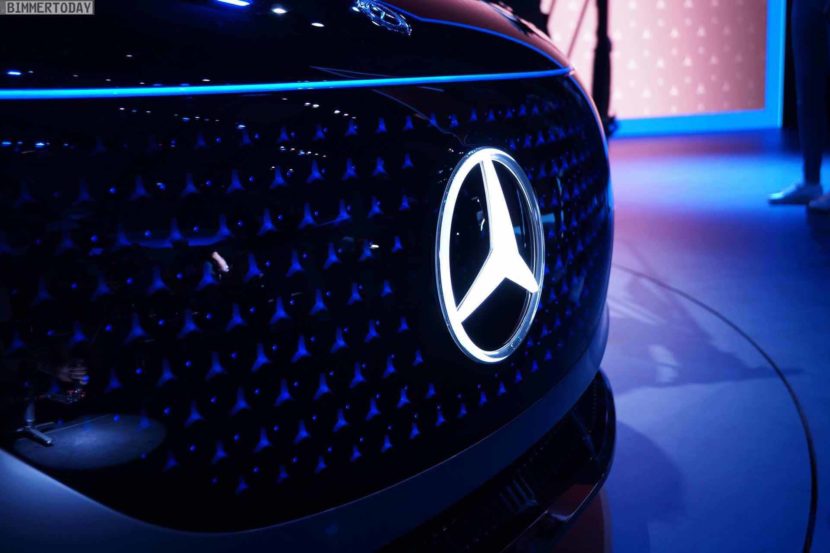 In case you haven’t noticed, I have been missing for the past two weeks. I was actually in Europe for the the opening of the new BMW Welt Delivery Center(the story will be coming up… 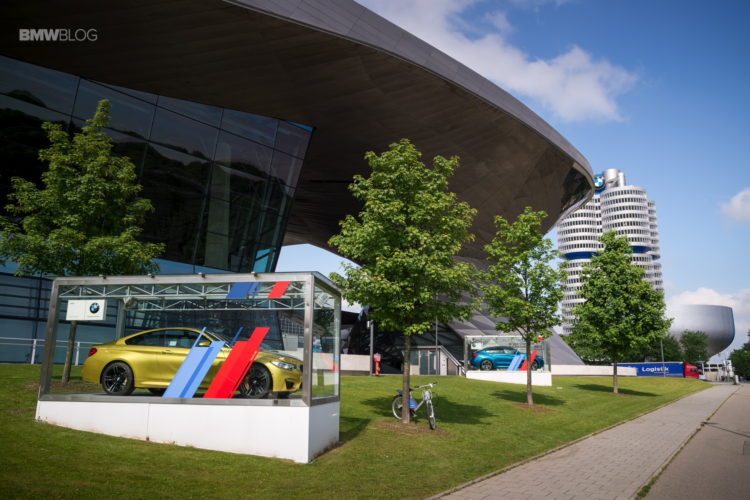 Useful websites that will help you plan your BMW European Delivery

I have put together a list of websites that are going to help you planning your BMW European Delivery. I’m sure there are others websites as well, but these seem to be very popular and… 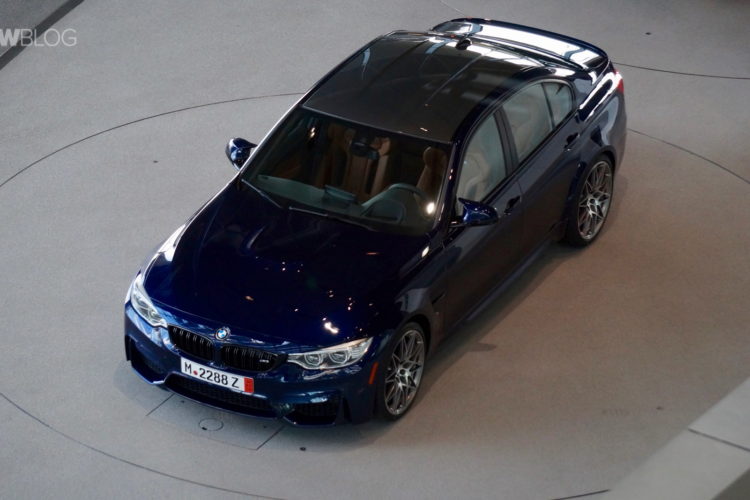 Why is BMW European Delivery Cheaper than US Delivery?

BMW created the ED program to promote sales of its cars. Although all of BMW’s reasons are proprietary corporate matters, one of the principal benefits it brings the company is customer loyalty. Taking delivery of…

Another great story about European Delivery

“Greetings fellow Bimmer enthusiasts! Returned last week from doing ED on 3/17. Flew from Detroit to Frankfurt and to Munich arriving around 10:30 am then took a taxi to the ED Center. The taxi cost…

How did BMW European Delivery start?

There have been a lot of discussions about how BMW European Delivery started, and recently I came across a great post made on Bimmerfest by one of the members, z365, which seems to cover most…

An example on how BMW treats their European Delivery customers

Here is a great story from customer: “Hi! My name is Radu and I am sold on BMW! I’ve just returned from the best trip of my life and BMW had a lot to do…

How to save money on your new BMW?

The answer is: BMW European Delivery. The European Delivery (ED) is a program offered by BMW North America that allows US Citizens and US Residents to pick up their car in Munich, Germany and enjoy…