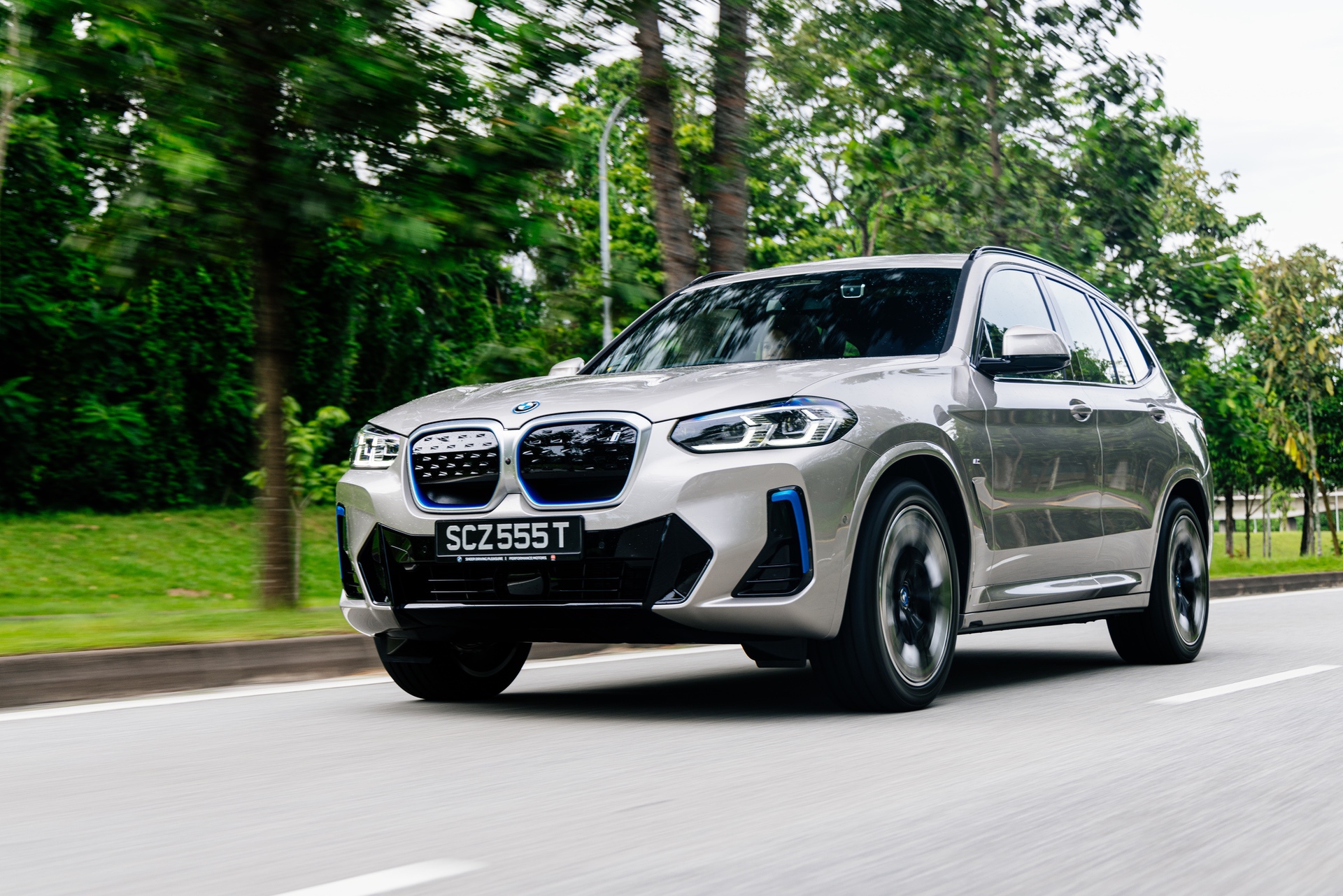 The newest assisted driving test results from Thatcham Research and Euro NCAP have been announced, with the BMW iX3 being rated highest among the vehicles tested. The assisted driving grading assessments went into effect in October 2020, with the goal of promoting responsible marketing and safe adoption of the technology. During the most recent tests, seven new cars were assessed, five of which were purely electric vehicles (EVs), including the BMW iX3.

The level of assistance, of driver engagement, and effectiveness of the safety back-up offered by each car’s assisted driving systems were all examined and rated. According to Thatcham Research, the best systems strike a fair balance between the amount of assistance supplied and what they do to ensure drivers are engaged and aware of their responsibilities behind the wheel. The BMW iX3 came out on top, scoring 169 points (out of 200) and receiving a ‘very good’ rating, while the Ford Mustang Mach-E (152 points) and Cupra Formentor (144 points) both received a ‘good’ rating. 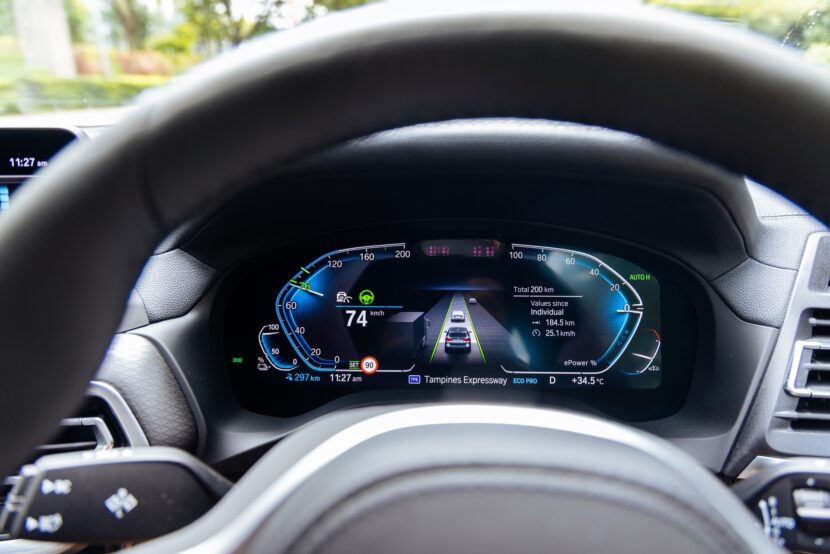 “But it must strike the right balance between offering a meaningful level of assistance and ensuring that motorists don’t sit back and let the system do the driving. We’ve seen the dangerous outcomes on roads around the world when drivers become convinced that their role is secondary,” he added, hinting at Tesla’s Autopilot. As for the performance of the BMW iX3, Avery said: “It’s the only vehicle to get our ‘very good’ grading. It responded well in our collision avoidance scenarios and at 85%, it has one of the highest scores for driver engagement, in part because the iX3 features good in-vehicle video to show the driver how to use the system.”