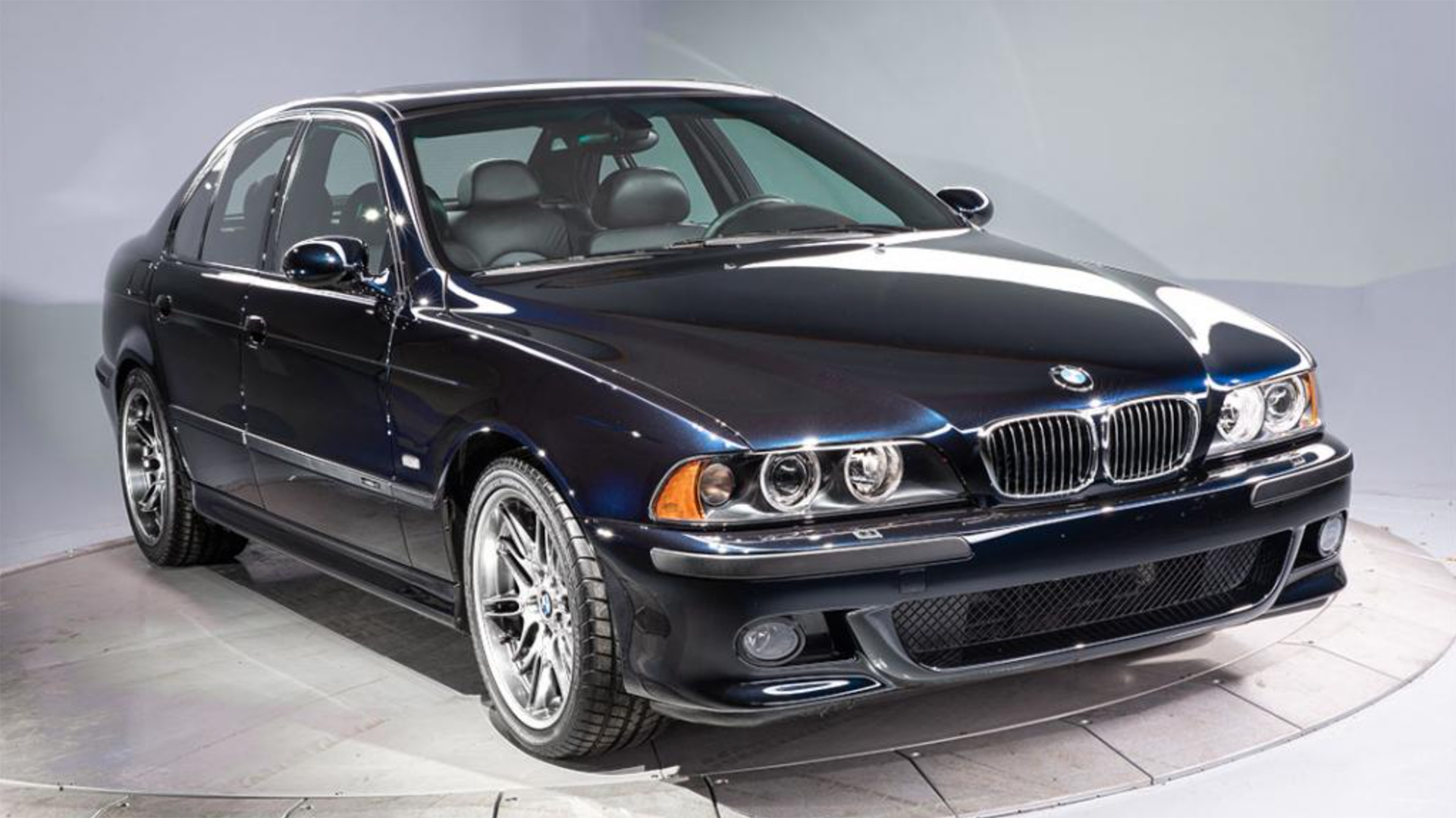 Just when you thought the prices for older BMW M cars couldn’t go any higher, a new contender arrives on the scene to turn your life upside down. Prices for certain M cars have been on a steady rise but when it came to the E39 M5 things seemed under control. Sure, some mint models did fetch serious amounts of money but, in general, those were under the six-figure mark. Well, the one we’re about to show you just trampled over that red line.

This particular BMW E39 M5 was sold for no less than $200,000 by the guys from Enthusiast Auto Group and it’s quite the stunner. But how did it get to that price point? The owner explains in an interview with Road and Track that it has everything to do with its condition and mileage. Most E39 M5 models were really enjoyed by the original owners and therefore are now sporting some serious mileage on the clock. Finding one with under 10,000 miles is a challenge and when such a unicorn shows up, it’s price tag is bound to be rather high.

This particular model had just 3,157 miles on the clock when it was sold for $200,000 and that’s basically as pristine as it gets. Furthermore, it’s a 2003 model year which means is the best version of the E39 M5 you can get, as that was its last year of production, summing up all the improvements BMW made to this car over its production span. Those are limited to various options offered inside or electronics of some sort but they still make a difference in the end.

Speaking of things that can make a difference, according to EAG, when it comes to E39 M5s, one of the biggest selling points is the exterior color. This particular model was done in Carbon Black, which actually held its price from skyrocketing even further, as Carbon Black is relatively common. Had it been wearing a special color, EAG estimates that the price tag could’ve easily gone up to a quarter of a million dollars.