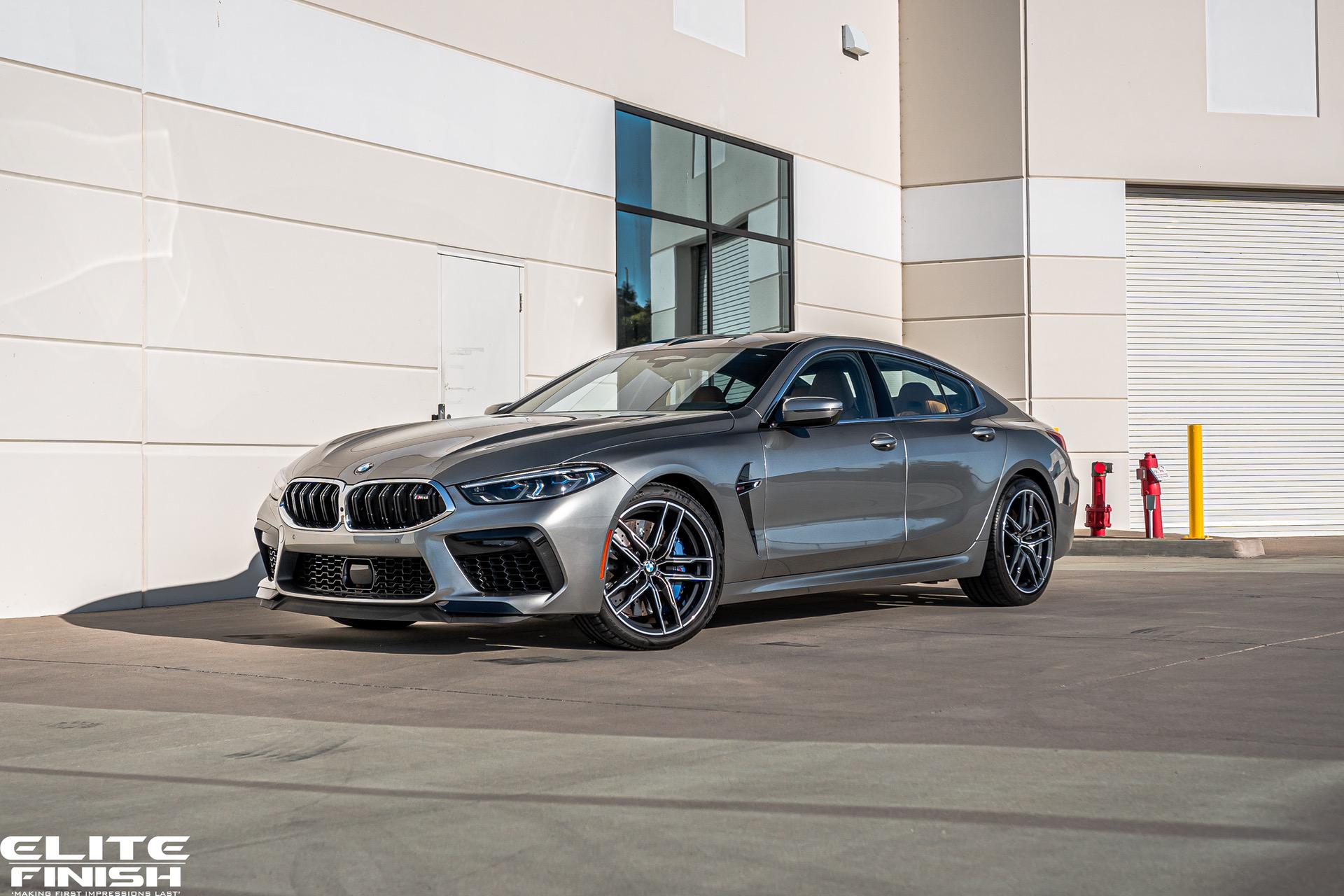 This week, the focus of the Bimmer world is on the new BMW M5. And that’s understandable. Even so, we’re still a bit far off from seeing the new model on the streets and, in the meantime, we can check out what the old one has been up to. And by that I mean check some drag races, like the one posted below, featuring the M5 Competition, a BMW M8 Gran Coupe and a Mercedes-AMG GT63 S 4-door Coupe.

These cars are rivals, even though some might say otherwise. Leaving the whole ‘four-door coupe’ naming scheme behind, they are all sedans and they are all incredibly fast. The M5 and the M8 share a lot of their underpinnings. The engine and the transmission are the same, even though, by the looks of things, the M8 is not a Competition model, which means it has slightly less power. And, believe it or not, that shows in the race, even though we’re only talking about 25 HP.

All cars have all-wheel drive and launch control but one of them is heavier than the other two. Care to guess which one? That’s right, the AMG and that definitely shows. The video is over 20 minutes long and includes countless runs, most of them ending the same way. I won’t spoil it for you but it does show a clear advantage for the BMW models.