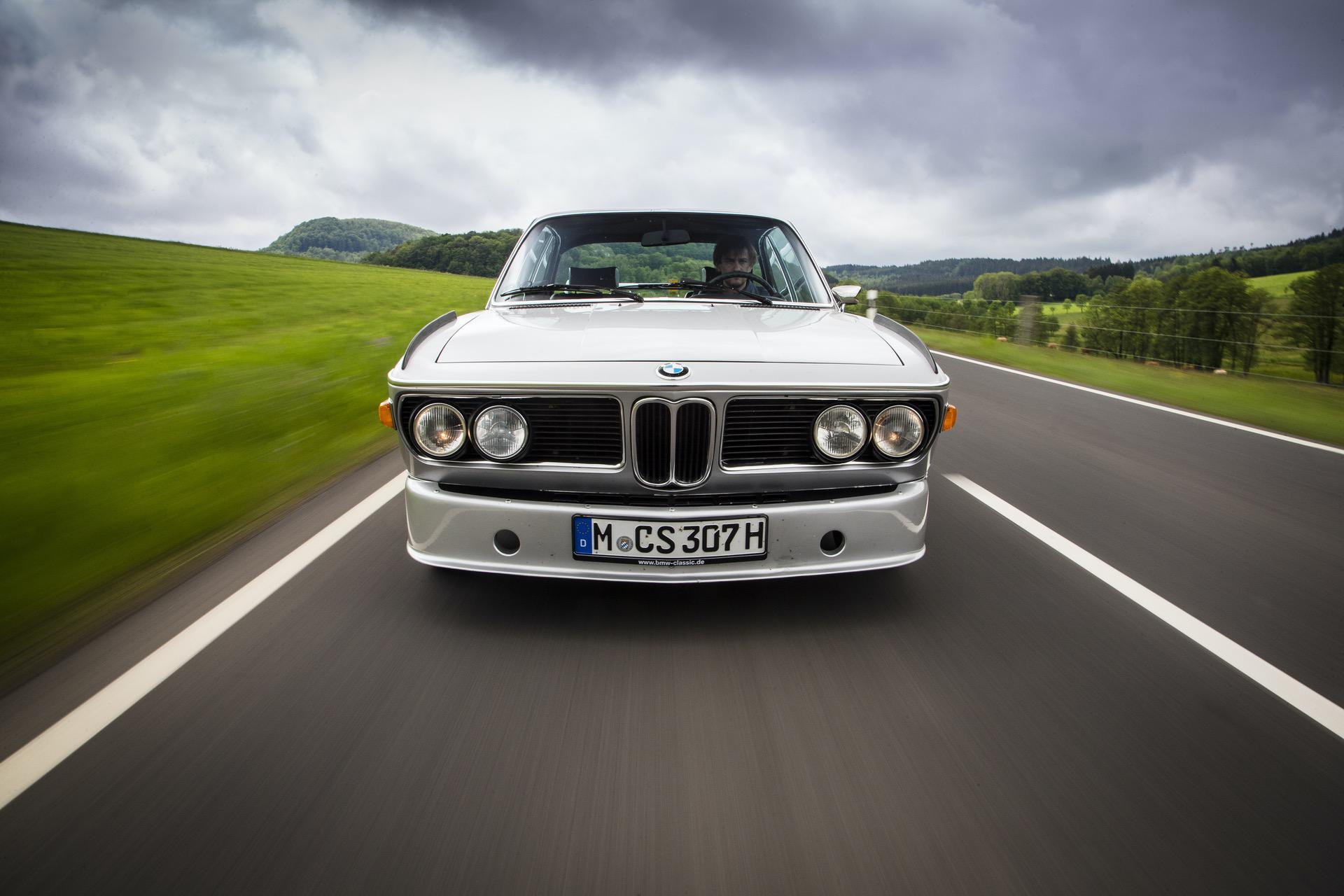 The one car that started the BMW M phenomenon didn’t even wear the M badge on the boot. It was the BMW 3.0 CSL, a car that was developed under Jochen Neerpasch’s supervision and became a track sensation. Its success prompted BMW to do more in the field of motorsport and even set up the Motorsport division. It was so outrageously in your face that the track version earned the nickname ‘Batmobil’, one that rings true to this day.

The track model was actually based on the road-legal BMW 3.0 CS model but with a lot of changes done to it, to be able to keep up on the track. The regulations of that era demanded that some cars be made in road-legal clothes to allow the track-ready special to compete.

Therefore, BMW built some 3.0 CSL models for the road but they had such huge aero parts that they were actually not allowed to be driven on public roads.

To get around this ‘issue’ the cars were sold with the wings and other aero parts in the boot and whatever the customers did with them was no longer BMW’s problem. Even so, the road-going models were not ever close in terms of brutality and excess to the ones used on the track.

That’s something famous rendering master Khyzyl Saleem tried to fix with his latest creation. This is, therefore, a road-going IMSA BMW 3.0 CSL.

It is done in the exact spec the car competed in IMSA-sanctioned events in the US back in the 1970s and wears some familiar details, such as the BBS wheels. It also deals away with the M-stripe livery and wears what looks like Carbon Black on the outside.

It is, without a doubt, a stunner but I would make just one change to it: raise it a bit, to make sure it deals with pot holes and steep driveways. Other than that, bravo Mr. Saleem, bravo!