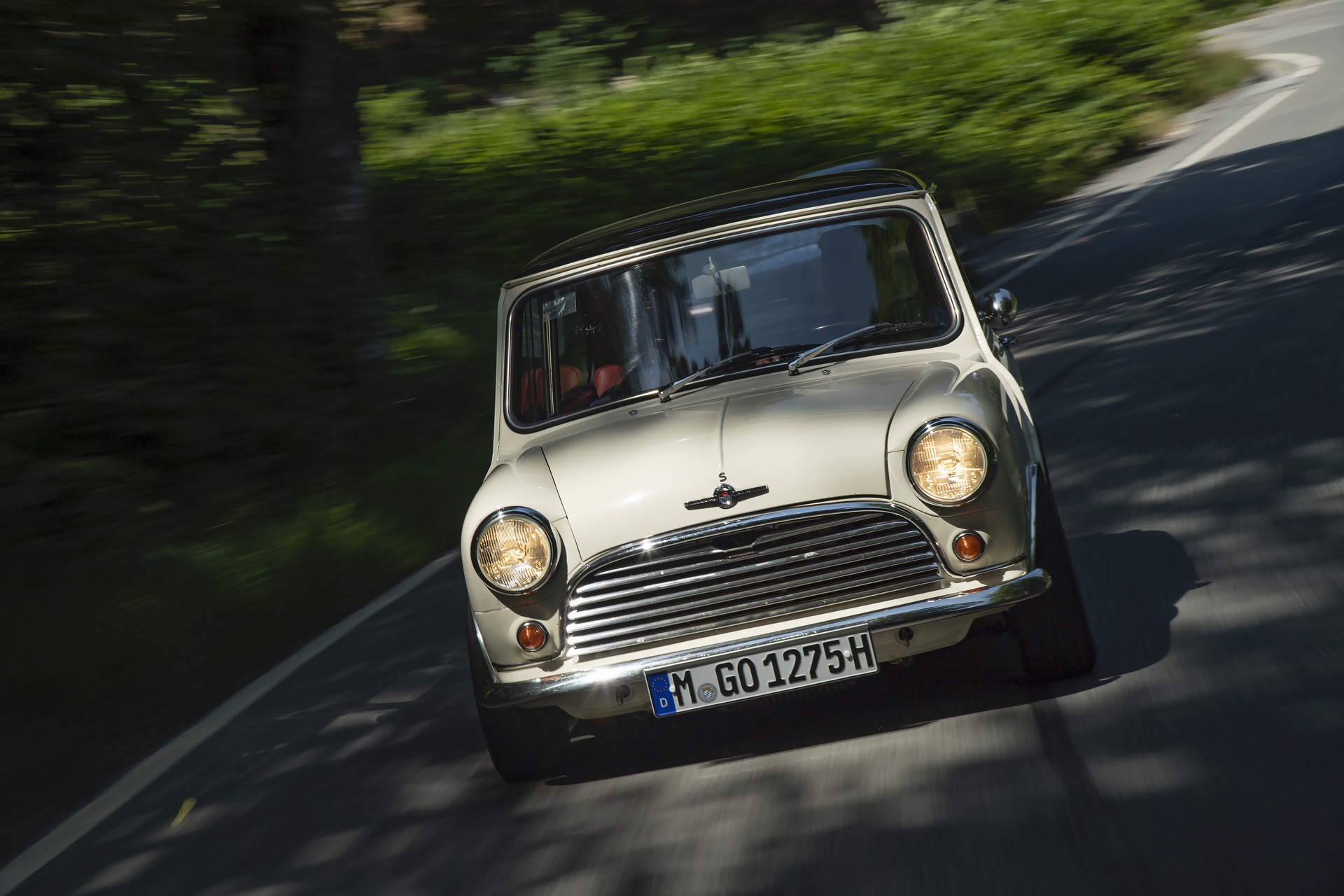 It looks like Sir Alec Issigonis’ creation is becoming more popular today than ever. Not only does the original Mini excites my colleague Nico and I, but we’ve been checking out a series of heavily modified models too in the last few weeks. The one I’m going to show you today falls right into that category but, unlike the speedsters we’ve seen so far, this one has a different approach.

The goal here was to create a true off-roader. To do that, this car, which has probably started life as a regular classic Mini, was heavily modified. It’s not like the original couldn’t handle anything but clean asphalt, to be honest, as the Mini is known for winning numerous rallies over time.

However, to each his own and the owner of this car decided four wheels were definitely not enough. Therefore, what we’re looking at here is a six-wheel Mini.

The transformation seems to have been carried out rather nicely too. With flared wheel arches for every wheel, extra headlamps up front and a proper bed in the back, made of checkered steel plates, this thing looks like the real deal. There’s even a set of upright exhaust pipes attached to the ‘cabin’ making the engine under the hood sound a lot meaner than it really is.

Let’s not forget the largest engine ever fitted on this cars was a 1,250-cc unit so nothing back-breaking.

Normally, one would think the engine would be swapped out but there’s no available info on what’s going on under the hood. Even so, this thing actually looks cool if you ask me.

Judging by the license plates it seems to be hailing from Saudi Arabia and those guys are known for their exquisite projects. As for this one, I actually like it and would love to take it for a spin, to see what it can do.