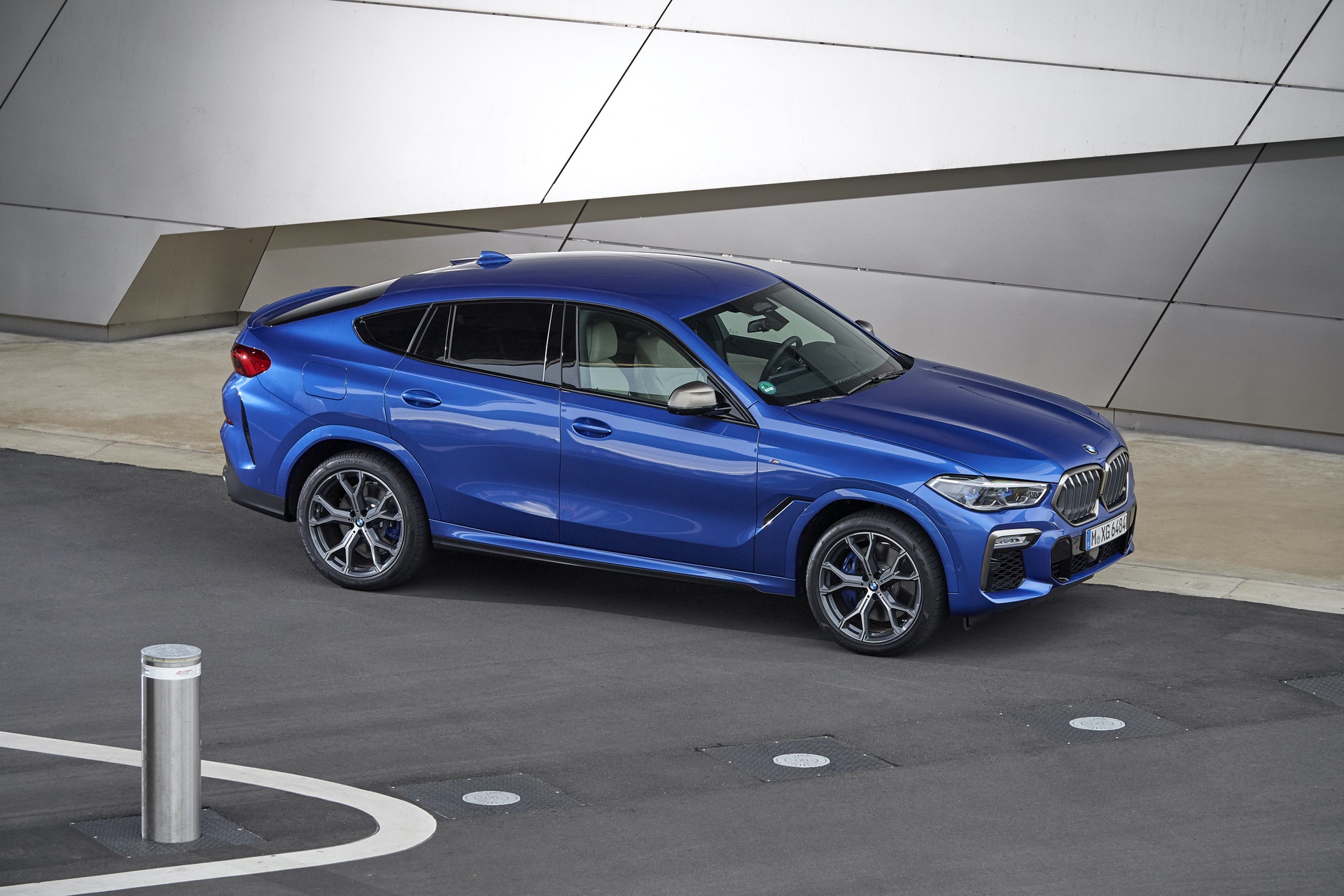 The new BMW X6 is here and it has a lot to say. As BMW promised, the new car seems to be better at just about everything compared to the old model. One key area seems to be the dynamics department where the biggest strides seem to be recorded. The guys from Car and Driver put the new X6 in M50i clothes to the test and came up with some really interesting findings. As it turns out, the new model is quite faster than its predecessor and BMW’s own claims.

The BMW X6 range in the US is currently made up of three models: the rear wheel drive sDrive40i, the xDrive40i and M50i model. Of course, you can also get an M version out of the two available but those are different topics altogether. 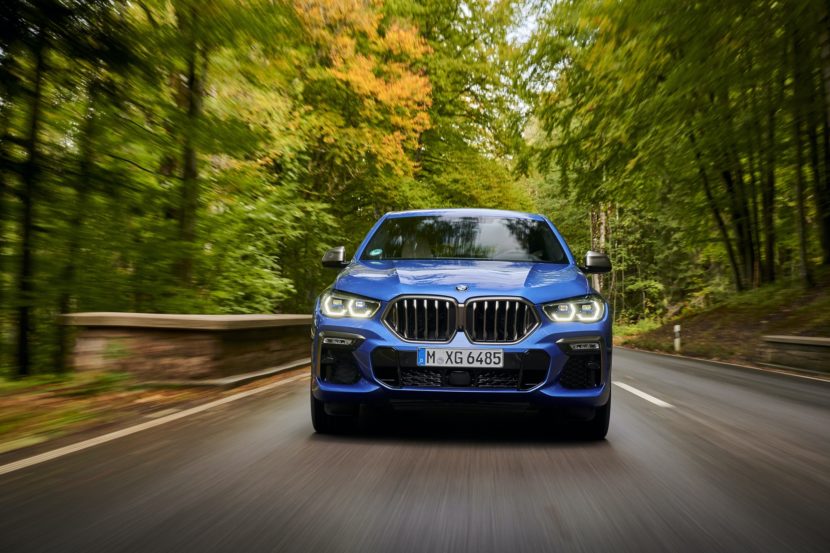 Car and Driver had the M50i model available for testing and it certainly rose to the expectations. According to their findings, the M50i X6 ran from 0-60 mph in 3.8 seconds which is 0.3 seconds faster than the BMW-claimed figure of 4.1 seconds.

Furthermore, the 1.4-mile was covered in 12.3 seconds at 113 mph while the skidpad showed lateral grip of 0.91 g. That’s impressive for an SUV, especially since these are all numbers better than anyone expected.

This also prompts the eternal question of whether the X6 M is really necessary. Not long ago, people had a clear answer to this question as the performance gap was pretty big between the M car and its closest offering in the range. Today, that gap is significantly smaller.

I know a BMW X6 M or a BMW X6 M Competition will probably be noticeably faster on a track, but how often do you actually do that? Most people will drive these cars on regular roads and do one or two launches from a red light from time to time.

For that, the X6 M50i is plenty fast and I would think twice before going for the full-on M car.