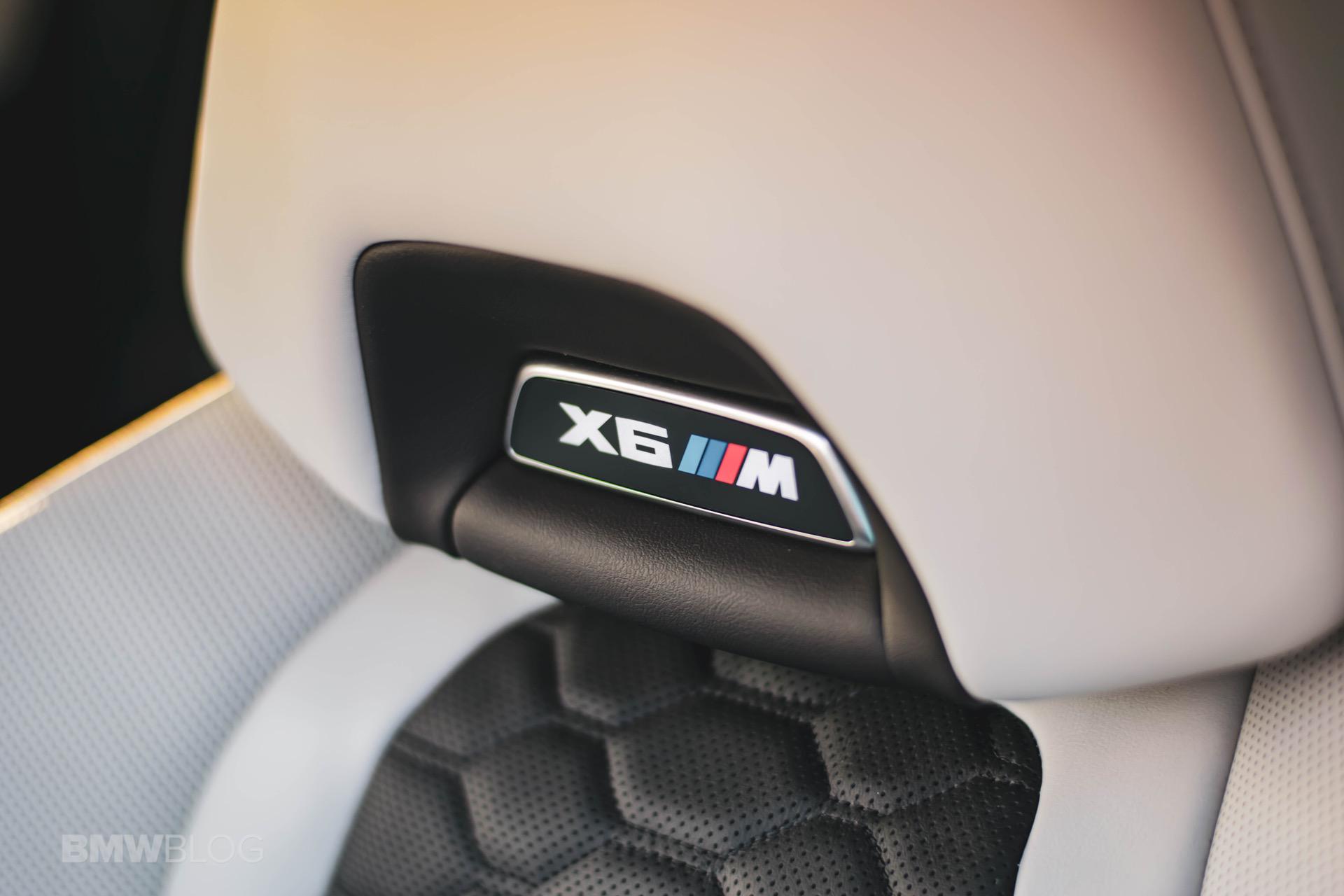 With the SUV boom in full swing, people are buying higher-riding cars in bulk these days. Crossovers of all shapes and sizes are now the most popular choices in most customers’ books and, considering the prices, it’s hard to not see why. We even have Coupe-styled SUVs out these days and some of them have supercar-worthy levels of performance. Yes, I am talking about the BMW X6 M.

The new M Sports Activity Coupe model may not be on par with contemporary supercars in terms of performance but it can definitely hold its own against older versions. That’s how much SUVs and crossovers have evolved in recent years. There have even been convertible SUVs, such as the drop-top Range Rover Evoque and horrific Nissan Murano Cross Cabriolet. While convertible SUVs aren’t incredibly popular, they’re no unheard of either, so what we’re looking at here might not be as crazy as it may sound at first.

A drop top version of the BMW X6 M would definitely be a head turner. It’s rather hard to do though, because of the sheer size of the damn thing but, with enough ambition and money, I reckon it could be done. Driving a 625 HP monster like this with the top down and sitting so high is bound to be an intriguing sensation, at the very least. The pixel-play at hand here comes courtesy of our friend, X-Tomi Design.

Whether this becomes reality or not remains to be seen, even though chances are slim to zero. It’s an interesting exercise to keep the imagination going and the focus on the most recent M cars launched by BMW. In the meantime though, let’s hear from you: would you ever buy a drop top convertible? And if so, what car would you like to see transformed into such a contraption?