The time has finally come to hear John Davis’ silky smooth voice over a review of the brute that is otherwise known as BMW M850i. Davis has been in the industry so long that he still dresses up whenever MotorWeek is filming a new review and has an unmistakable voice you instantly recognize.

But onto the BMW 8 Series. The new luxury coupe is proving to be quite a successful story for the Germans. Reviving the 8 Series nameplate after 20 years seems to have been a good choice, especially since all reviews are saying the same thing: this car is really good. Just as Davis mentions, it’s a shame we don’t get a manual transmission or a V12 under the hood, but we are living different times now. 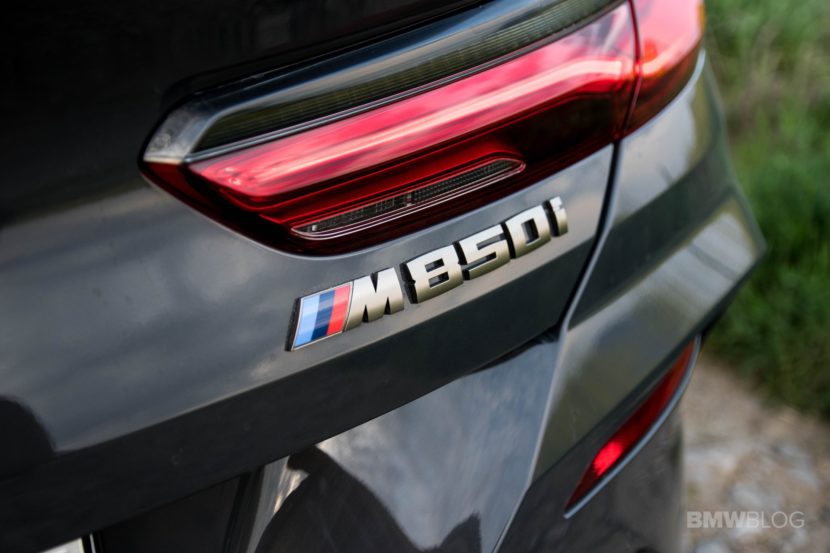 Their review was focused on the 523-hp BMW M850i and understandably so. Even though we also have a BMW M8 on the market too, the M850i seems like a powerful enough car already, making a lot of people wonder whether they truly need more power. With a 0-60 sprint that takes just a bit over 3 seconds, this thing is eye-watering fast and keeps its weight in check rather well, as MotorWeek found out.

According to their instrumented test, the BMW M850i will do 60 mph from standstill in 3.5 seconds flat, even though the temperature at the time of testing was around 100 degrees Fahrenheit. As for the way that V8 feels, the guys consider it close to a Corvette, an all-wheel drive one though.

In the end, the BMW M850i xDrive Coupe was deemed a thing of power and beauty and we couldn’t agree more.

One response to “Video: MotorWeek Declares BMW M850i a Thing of Beauty”