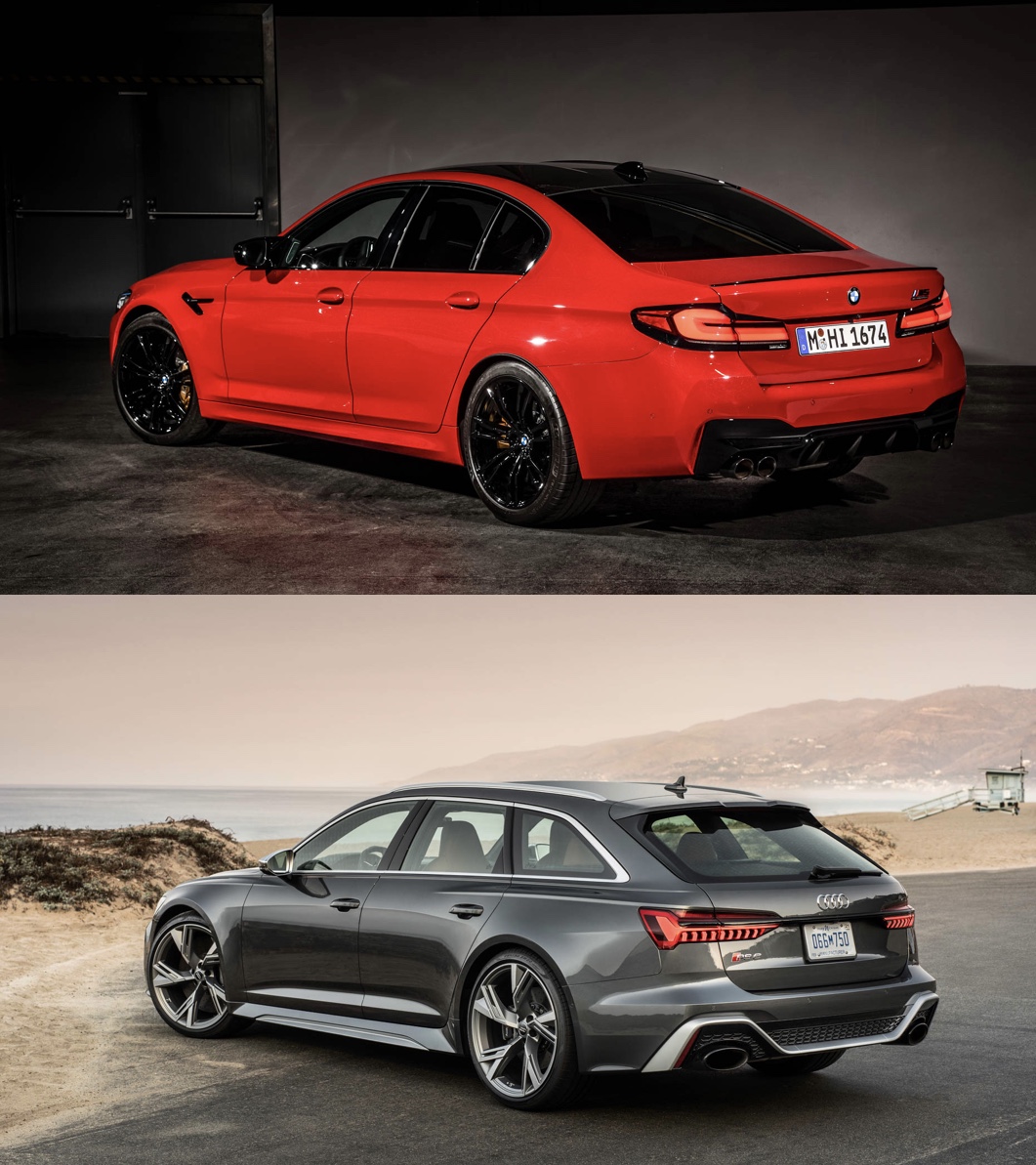 Audi has just unveiled their latest RS6 Avant model which will arrive in the US in 2020 as the first ever Avant on this side of the pond. Naturally, rumors of a sedan variant popped up in the past year, with German media reporting on a future RS6 sedan.

The last generation RS6 sedan was on the C6 platform, the C7 family skipped the four-door sports sedan. A future RS6 sedan would take on the BMW M5 and Mercedes-AMG E63 S, two of the top contenders in the segment.

Therefore, rendering artists went to work to create a digital version of said sedan based on the new RS6 Avant. X-Tomi Design is one of those artists who introduces a virtual RS6 sedan.

At the front, you’re getting the same massive grille and front bumper as the Avant, as well as the slim and chic headlights. The bodystyle is also quite sleek and sporty, with lots of shapes that give the car a premium look.

If it goes into production, the RS6 Sedan could feature a 4.0 liter twin-turbocharged V8 that makes 591 hp and 590 lb-ft of torque. According to Audi, the Avant takes 3.6 seconds to get from 0-60 mph and has an electronically-limited speed limit of 155, so similar numbers would be expected for the sedan.