Earlier this year BMW made some bold moves towards a reliable, electrified future. The Bavarian brand signed deals with CATL, the leading battery supplier for the automotive industry at the moment as well as Northvolt. This, latter deal, is in Europe’s biggest lithium-ion battery plant that will open in Sweden. The company behind it already raised some $1 billion and has the funds to put things in motion.

BMW was one of the first investors in the new facility and now Volkswagen has joined in, according to Automotive News Europe. VW will be buying about 20 percent of the Northvolt shares, in return the company opening up a jointly-developed facility for battery cells in Salzgitter, Germany. First, though, Northvolt needs to open its plant in Skelleftea, Sweden, which is said to have a capacity of 16 GWh at first. 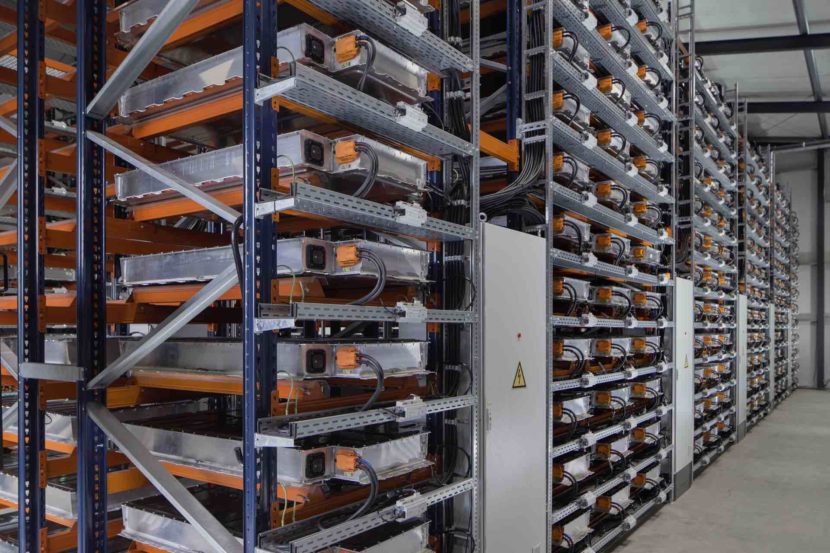 “Today is not only a great milestone for Northvolt, it also marks a key moment for Europe that clearly shows that we are ready to compete in the coming wave of electrification,” Northvolt CEO and former Tesla executive Peter Carlsson said. The battery developer also claims it already has orders worth about $13 billion right now, scheduled to keep them busy up until 2030. For VW it is paramount that the Salzgitter plant also becomes operational in the near future.

According to Automotive News, work on the German location will begin at the end of 2023 or the beginning of 2024 and it will also have a capacity of 16 GWh. Thanks to its big investment in the project, Volkswagen will most likely get a seat on the board of Northvolt, provided no antitrust legislation is broken. Both VW and BMW are ramping up their electrification efforts, in a desperate bid to meet tightening environmental legislation goals. The average CO2 emissions of their respective fleets need to go down to 101 grams/km before 2021.