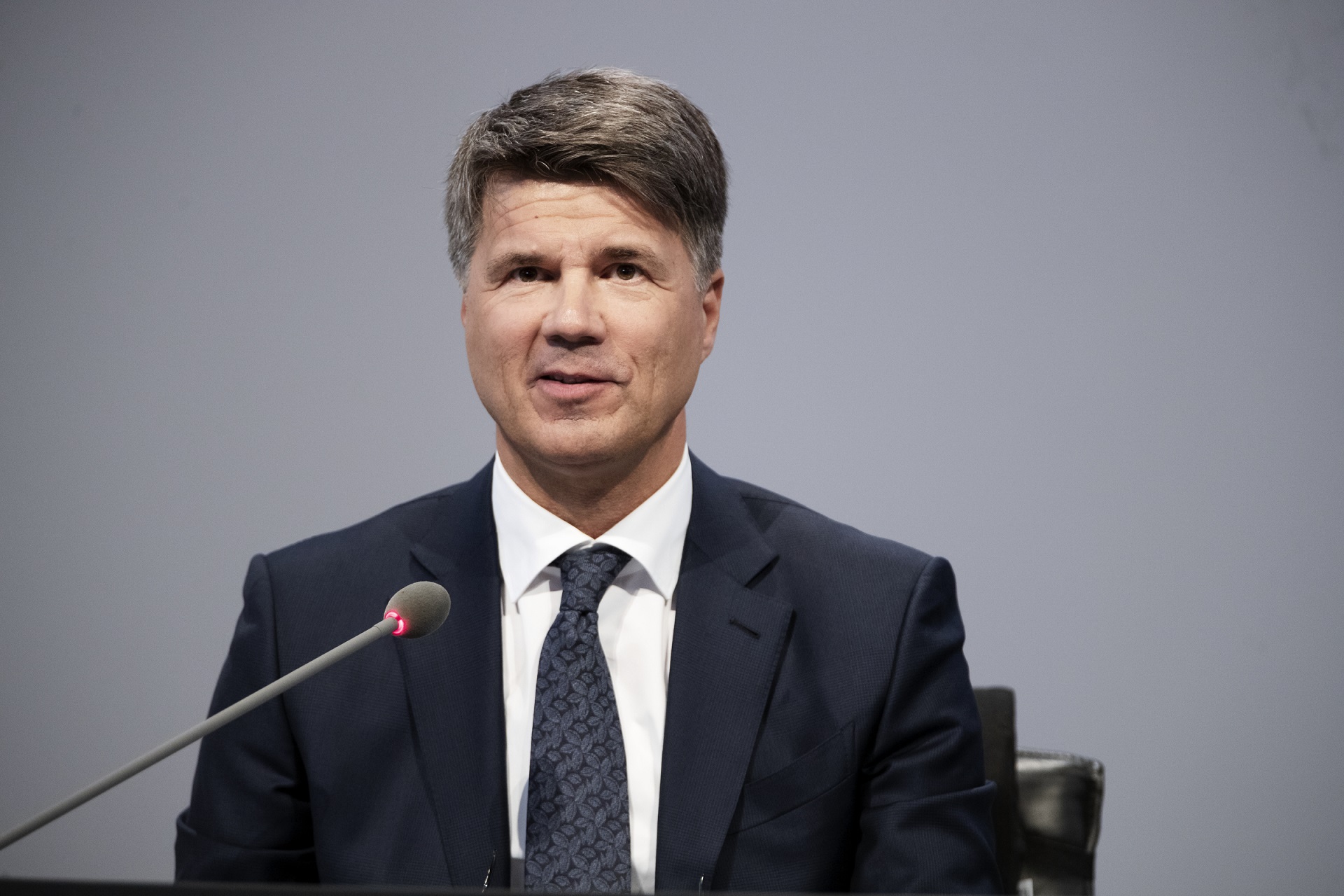 Update: Here is a great, detailed article on the matter by Washington Post

We’re living some of the most unpredictable and volatile financial eras in the history of humanity and it’s mostly due to the fast pace at which new technologies are brought to market. The industry is changing at its very core and age-old processes and ways of doing business are rapidly becoming obsolete. In such circumstances, it’s not easy to manage a big company such as the BMW Group and that puts a lot of pressure on high-ranking CEOs, including Harald Krueger.

In a new report coming in from Bloomberg, insider sources claim that the Herr Krueger is facing some headwinds. Recent profit downturns and issues in bringing new technology and models to the market have all contributed to changing the positive views of shareholders regarding the way the company is being run, putting Kruger’s second term at the helm under scrutiny. 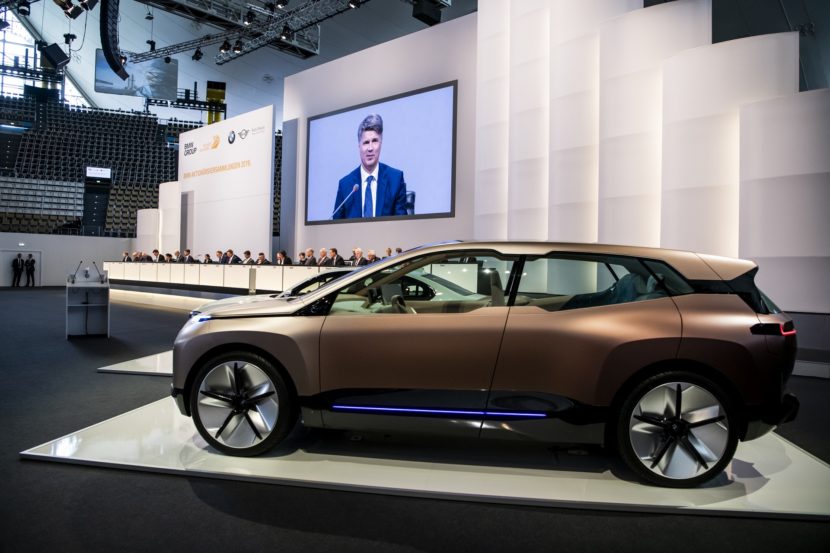 According to the report, some board members are challenging the current CEO and will discuss the issue in the following weeks as Kruger will be looking to continue as CEO. Usually, BMW CEOs get two terms at the helm of the company, this being the absolute rule, with only one exception, where Helmut Panke vacated the position in 2006. However, in Panke’s case, it was because he turned 60 which was the proclaimed age limit for executives at the company back then.

The main point invoked against Kruger is that BMW seems to be lagging behind other car makers in adopting a new business model that would keep the company profitable in the future, mostly based on electric cars. Both Audi and Mercedes-Benz have electric vehicles available for orders right now, with a real-life battery range of over 200 miles, whereas BMW is still working on its iNext flagship and iX3. The latter will arrive next year and some are saying it’s way too late to keep up with the competition.

Furthermore, the fact that BMW is now joining forces with arch-rival Daimler is not seen as a good thing by some, who are still reluctant towards sharing so much tech with their Stuttgart-based competitors. Chip in the strong headwinds the company has to face with trade wars taking place around the world and increased spending needed for a move to electric cars and things are definitely not looking good for anyone at the helm of BMW, be it Kruger or someone else.