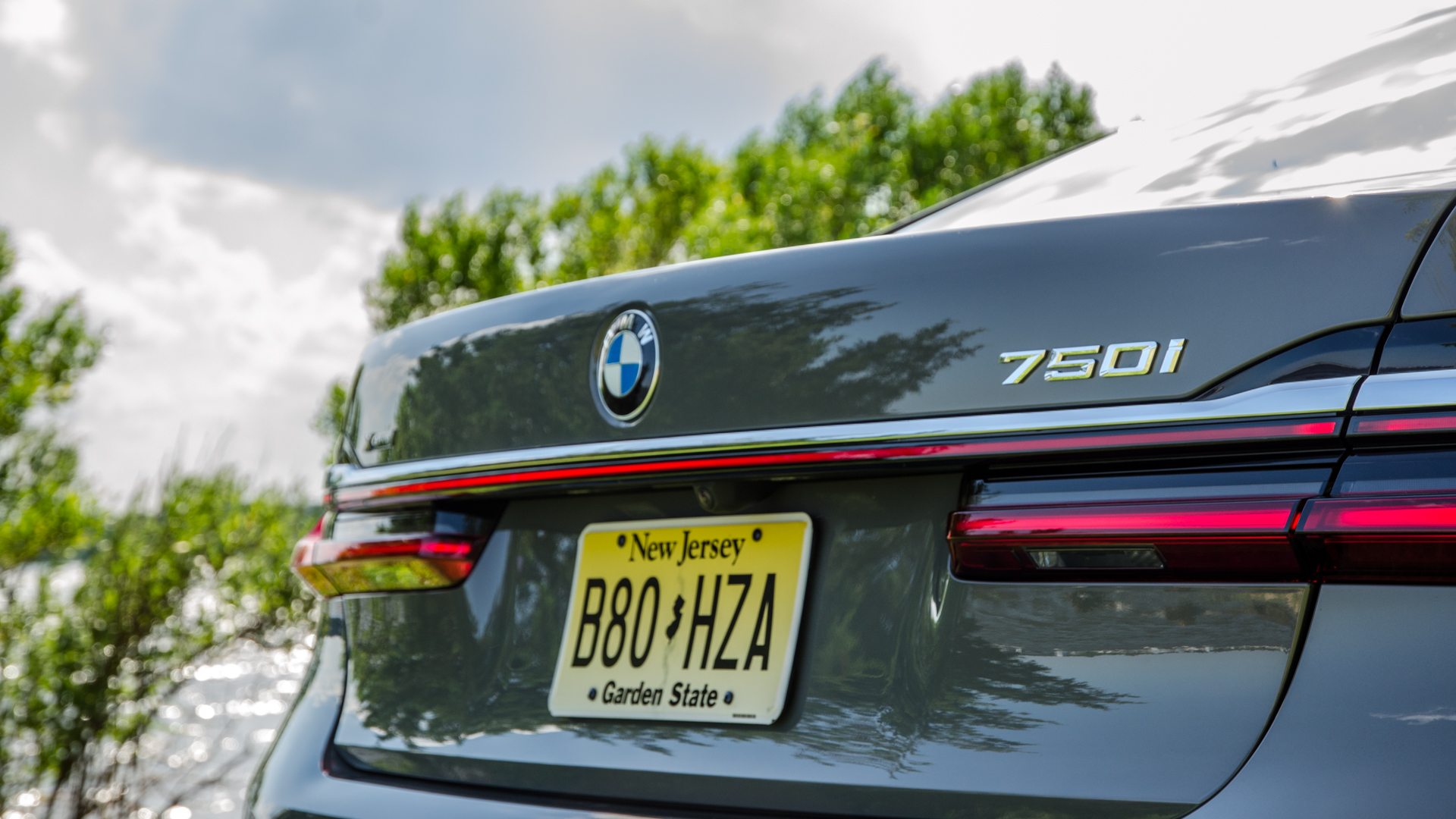 The BMW 7 Series facelift took some people by surprise with its new front end, dominated by grilles that are now 40% larger. However, if you manage to pry your eyes away from them and check out the lower end of the front fascia, you might notice there are some other differences at play here as well, like a completely redone front bumper, looking like it came straight from a concept car. Mixing the design of a concept car with production elements sure makes for a powerful impact, but what if we took things even further?

Now I know what some of you will say: but we have the 8 Series Convertible for those looking for such contraptions. And I’d boldly reply that’s not the case. The 8 Series Convertible isn’t exactly the equivalent of a 7 Series drop top, now is it? The 8er somehow feels more like a more luxurious 6 Series Convertible rather than anything else, so there could be room for a 7er as well. If it was to become reality, it would be the longest convertible BMW ever made, rivaling even the Rolls-Royce Dawn in terms of size.

That’s not going to happen anytime soon though. A part of me can’t help but wonder how incredibly opulent such a creation would be though, if no corners were cut. By that I mean the wheelbase to remain the same and the space in the back for the passengers. Many people don’t appreciate convertibles that aren’t nearly spacious enough to fit two fully grown humans in the back.

Unfortunately, the business case for such cars makes no sense and they’re not becoming a reality anytime soon but dreaming is still free, right?

6 responses to “Care for a BMW 7 Series Convertible Rendering?”