Rolls-Royce to Replicate a 1960s Showroom at Goodwood Revival 2018 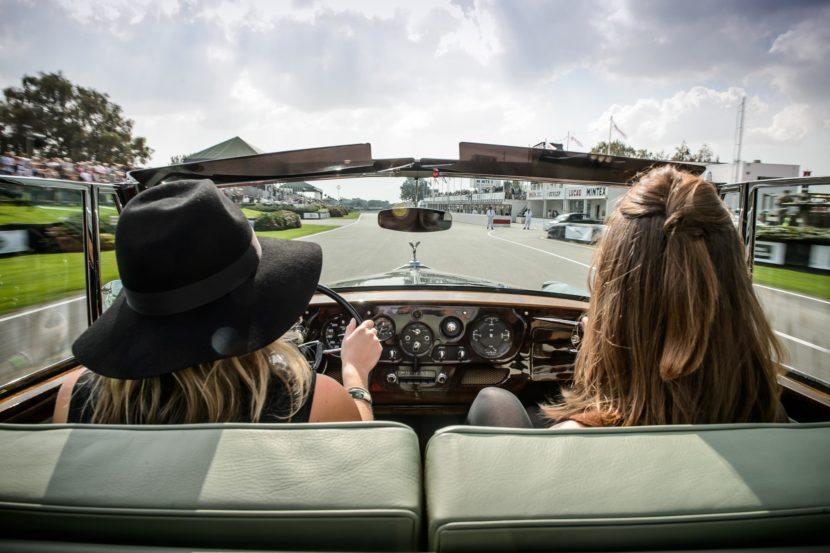 Rolls-Royce Motor Cars will celebrate the 2018 Goodwood Revival this weekend – the 20th anniversary of the event – with a significant presence at the legendary motor circuit. The centerpiece will be the March Motor Works, this year set in the swinging ‘60’s. The Works include a period Rolls‑Royce showroom, recapturing the sights, sounds and atmosphere of one the marque’s glamorous locations during the same period.

Within the showroom, a stunning 1966 Rolls-Royce Silver Cloud III Continental Drophead Coupé by Mulliner Park Ward will be displayed. The exquisite four-seater played a central role in the 1966 British film classic, ‘Blow-Up’, directed by Michelangelo Antonioni and starring David Hemmings, Vanessa Redgrave, Sarah Miles and internationally renowned ‘Super Model’, Veruschka. The authentic set features a promotion for the film, with actors portraying the stars being interviewed on set for a period fashion magazine.

Rolls-Royce will be represented on the famous motor circuit itself throughout the event by a 1966 Rolls-Royce Phantom V Touring Limousine (PV 23 design), with a body by coach-builder James Young. Finished in ivory over black and one of very few made with Hooper rear windows, this splendid touring limousine will form part of the Course Director’s entourage. Invited guests will have the opportunity to experience the marque’s legendary ‘magic carpet ride’ for themselves, in period luxury, if only marginally disturbed by the ticking of the original mechanical clock! 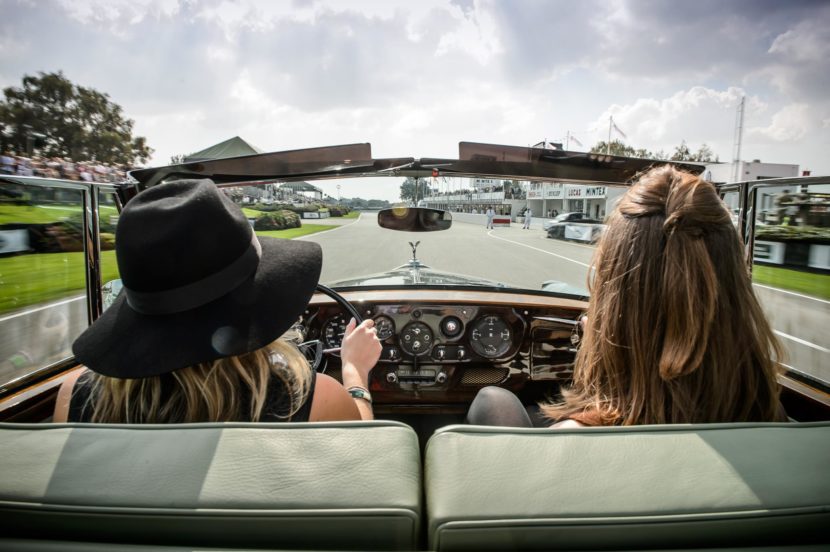 An exclusive fleet of contemporary Rolls-Royce motor cars will also be evident in the Goodwood area during the Revival weekend with invited VIP guests being conveyed in luxury from the Home of Rolls-Royce, located on the South-Eastern corner of the Goodwood Estate. The event will include a lot more than just Rolls-Royce goodies, a number of classic, timeless cars being already confirmed to make an appearance, in tune with this year’s theme, the 1960s.