This year is bound to be ‘the year of the X’ as far as BMW is concerned. The Bavarian company is out to improve its stable of SUVs and it is bringing out more of them this year in the shape of the new X5, X7 and the already launched X2. The latter is the focus of the latest ad run by the German brand on Instagram and it truly trolls its arch-rival from Stuttgart with uncanny ability, as you’re about to see.

The whole thing isn’t more than a couple of seconds long but it seems like this is the start of yet another ‘billboard war’ or, in this case, Instagram ad war. In case you didn’t know, BMW and Audi went toe to toe a couple of times over the years dueling in what later became famous ‘billboard wars’ where the two would post rivaling cars next to each other. From the E92 M3 to the R8 and then BMW’s former F1 car, they had it all and it was definitely fun to watch. 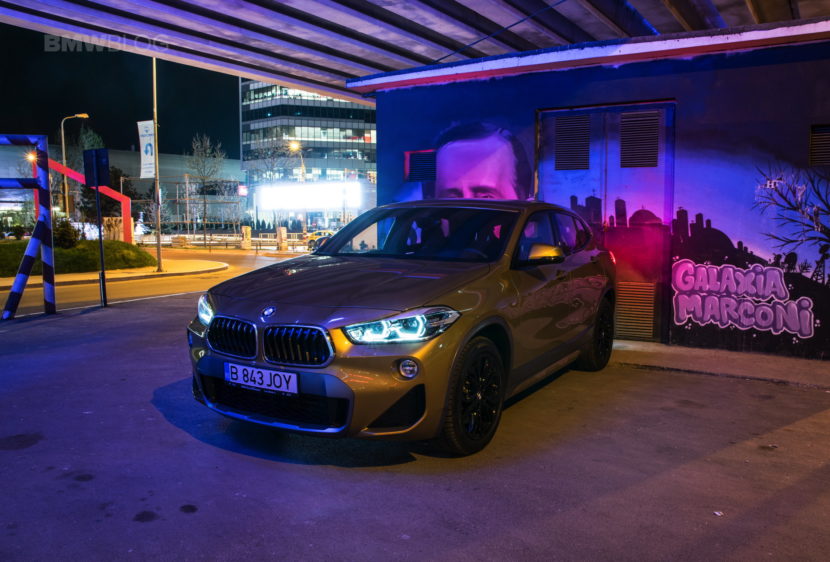 As for such a marketing war with Mercedes-Benz, it is yet to happen. However, the clip below seems like the perfect place to kick things off. In it we get to see a BMW X2 rolling up in front of a Mercedes-Benz dealership which somehow has only GLA-Class models in front of it. The window of the X2 opens and a lyric is heard: “I Know Why You Mad When You See Me!”. Then a mic is dropped, hinting at the conversation being over.

Intriguing, right? The rest of the song is not bad at all either, as it claims other cars want to be the X2 as it is loved already by the automotive industry. Be that as it may, we can’t but laugh at this rather ingenious way of causing waves. We’ll see how loved the X2 is when the sales figures come in.