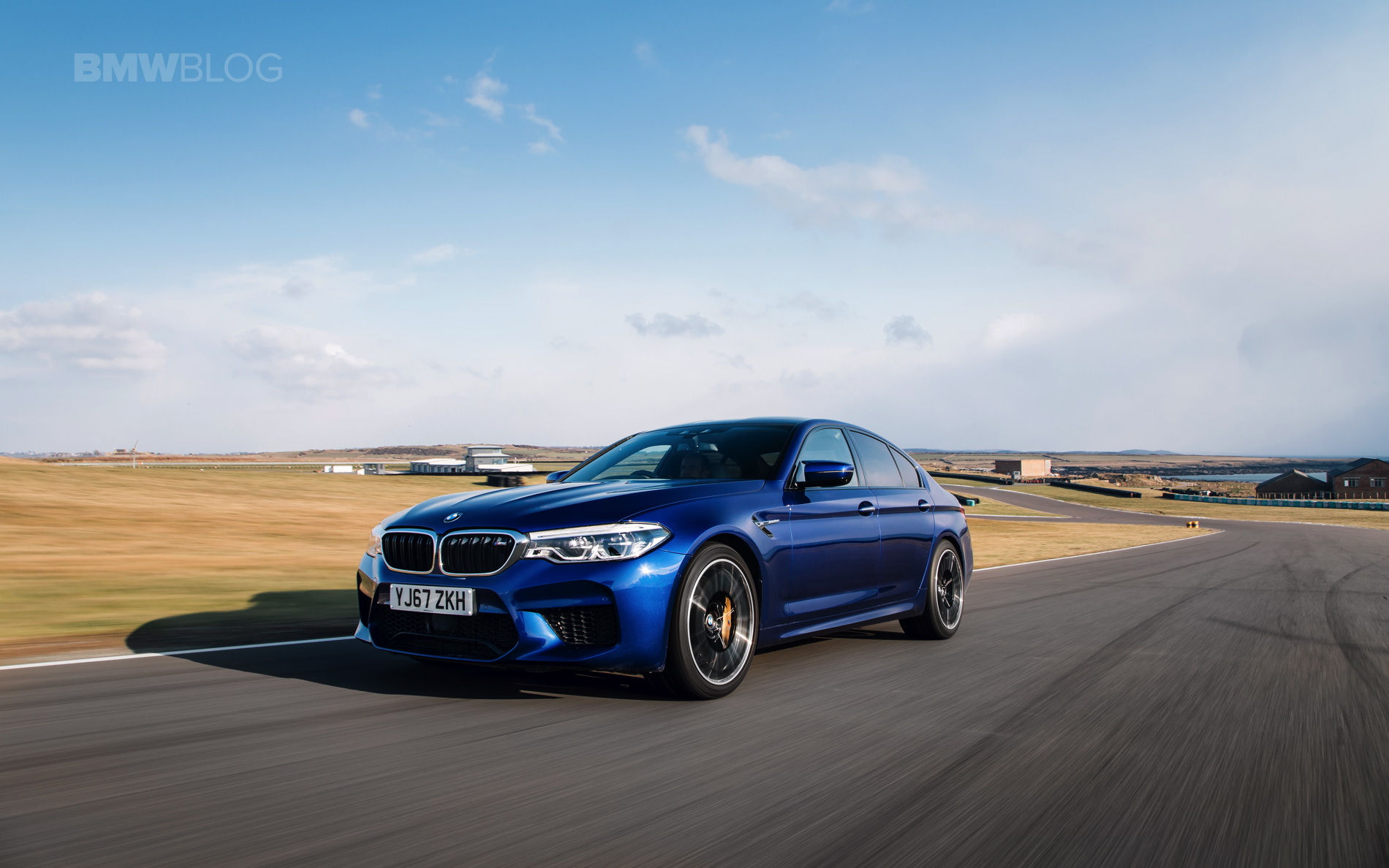 There’s been a lot of arguing among comment sections and forums about which of these two cars is fastest. The new F90-gen BMW M5 and Mercedes-AMG E63 S are so closely matched that it seems as if every drag race or comparison test ends up with a different answer. It’s almost impossible to choose between the two. And, let’s be real, both are sensationally good cars that literally anyone would be happy to own and live with everyday, regardless of brand alliance. I’m a big BMW fan but if you handed me the keys to an AMG E63 S I’d jump up and down like a little kid.

In a recent drag race from Carwow, the AMG E63 S won, sparking a seemingly endless amount of arguing among the comment section. Much of the reason for that is the fact that the M5 beat the AMG in a previous drag race. So fans of each brand were up in arms about which was actually faster. In this new drag race video from The Motorist in South Africa, we get to see what their results are. 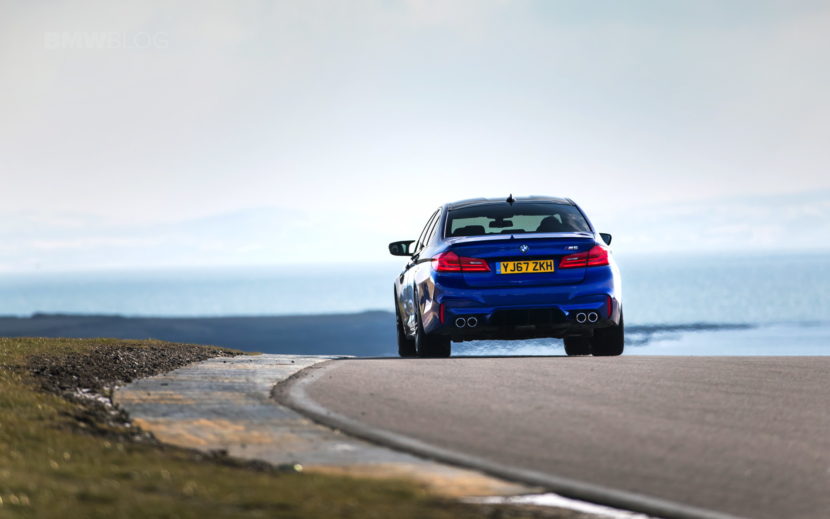 There seems to be a bit of an issue with launching the M5 in drag races, as there’s a certain way to launch it that allows it to use all of its potential but it seems that some journalists fail to do so during videos. In this video, they seem to get the launch right, as the M5 spins its tires just a bit before launch, which is what it’s supposed to do. So what happened in this race?

On the first run, the BMW M5 jumps off to a quick start, launching harder than the AMG. While the big AMG holds on to the gap between them, not allowing the M5 to really increase its lead, it never really catches back up, so the Bimmer wins. However, the M5 shifted up on its own even though it was in manual mode, which it must be for a proper launch. We haven’t tested the M5 thoroughly enough to know if the M5 will automatically shift up whenever you hit the rev limiter or it only does that during launch control to maximize speed, but it did so in this race so they try it again.

In the second race, they try it again and it still shifts up into second gear on its own. However, in the second race, it seems as if the M5 got a nanosecond of a head start, so it wins by an even bigger margin than the first race.

Either way, that’s two heats where the BMW M5 beat the Mercedes-AMG E63 S in a straight line. It seems as if The Motorists nailed the launch and that allowed the M5 to be quicker. Although, we have no doubt that there will be another drag race video between the two where the AMG wins. And the back and forth will likely never end.