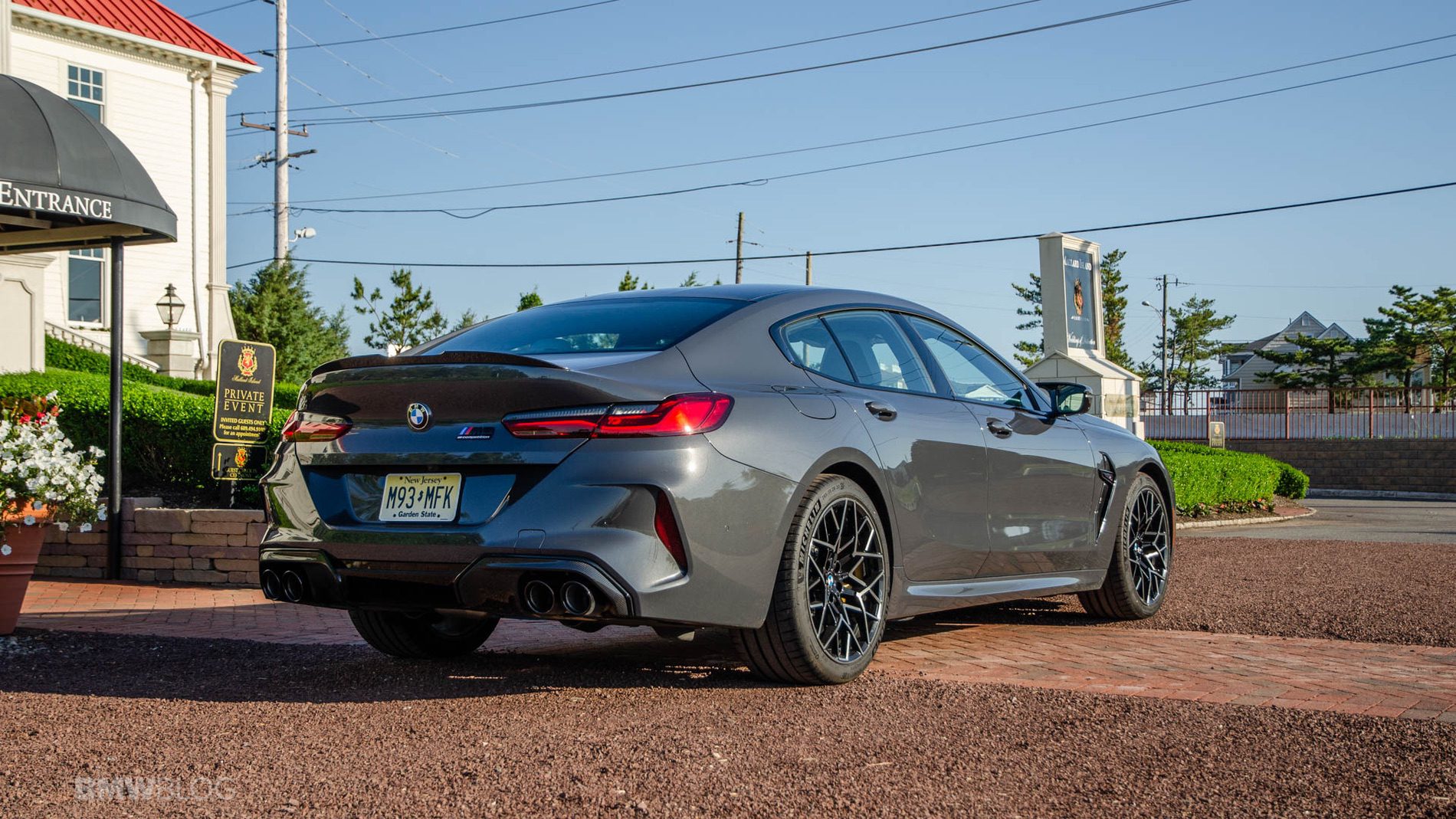 BMW electrified the crowd at the Geneva Motor Show earlier this week with its new M8 Gran Coupe Concept. It’s a great looking concept and, according to our sources inside Munich, the production version will look almost exactly like it.

While we’re waiting for the final product to reach the market, some automotive pixel manipulators already got to work and brought out their renderings of the upcoming M model. One of the first was Hungarian-based X-Tomi Design. What he did is exactly what you’d expect, replacing the blacked out trims all around the car with the more plausible chrome finish we’d expect, around the front grilles, windows and gills on the front fender.

The headlights were also changed, with the yellow corona rings being replaced by white ones. Door handles and M rear view mirrors were thrown in for good measure. The wheels were swapped out with the 666-style ones found on the Competition Package M3 and M4 models and behind them you’ll notice gold brake calipers which hint at Carbon Ceramic brakes which is, once again, quite a plausible move for a high-performance car like the M8 Gran Coupe.

Of course, we’d love the concept wheels to make it into production but that remains to be seen. All in all this thing looks absolutely mental but it does bring out an interesting question regarding its price tag. Since BMW decided to move all cars above the 7 Series into a special, more expensive niche under a new Bayerische Motoren Werke umbrella, pricing for the M8 Gran Coupe is likely to be well above $100,000.