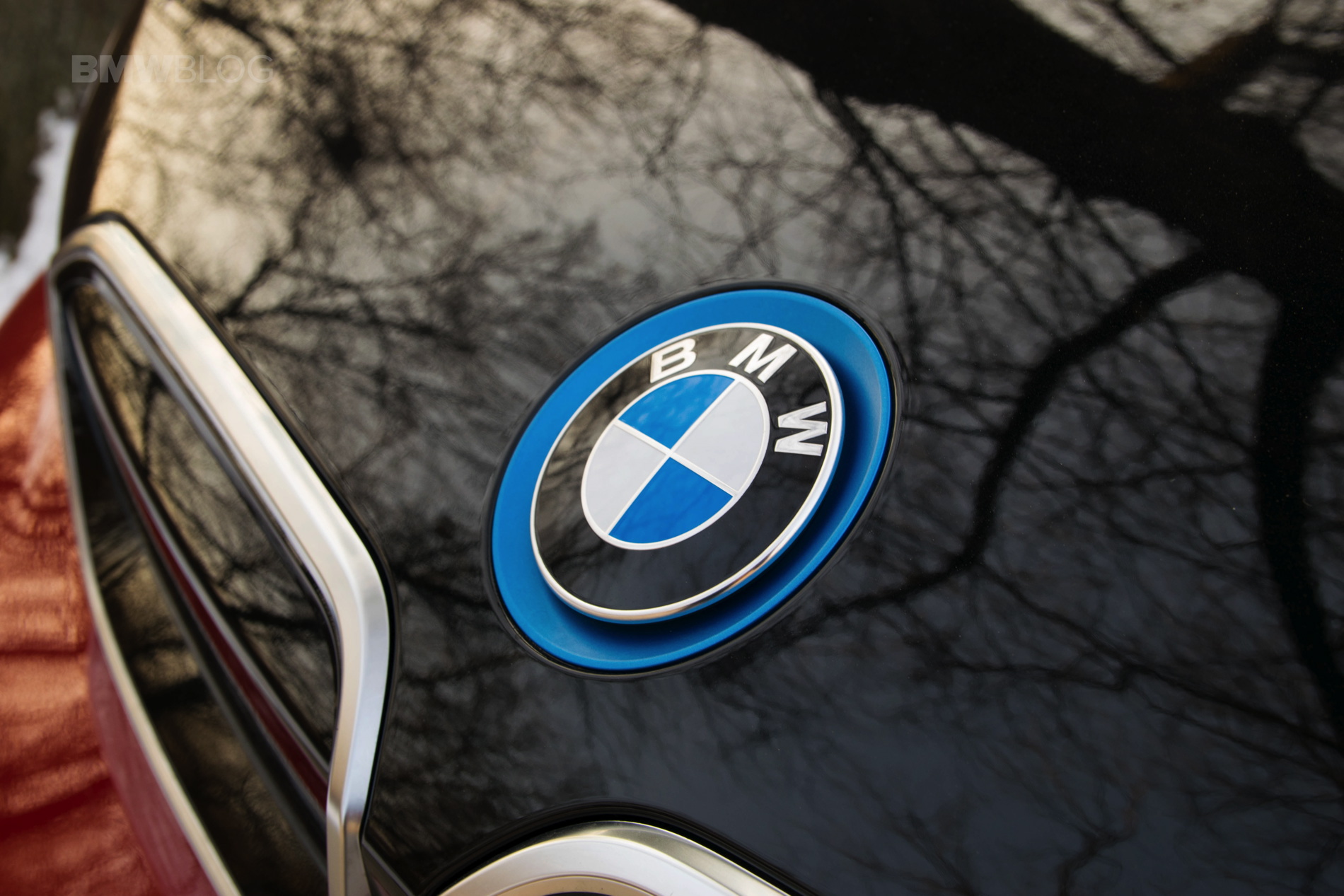 The BMW Group, the company which owns the BMW, MINI and Rolls-Royce brands, has been partially owned by the Quandt family ever since it nearly went bankrupt in the late 1950s and early 1960s. However, unlike what you may think, the shares of the company are distributed between a number of entities and they own various parts of it. Nevertheless, the Quandt family owns most of them and now, one particular member of the family has become the most powerful shareholder, following the death of his mother, Johanna Quandt back in 2015.

Stefan Quandt inherited some of the shares she used to own and now is apparently in control of 25.83 percent of the grand total. That means, according to German takeover rules, that he can now block any potential takeover attempt as a voting stake of over 75 percent is needed in order to gain full control of a company. The shares Stefan Quandt owns add up to a net worth of about 13.4 billion euros or $16.6 billion.

Of course, his position of power would only become relevant if the other members of the Quandt family decided to sell their stake in the BMW Group but that is unlikely, as a family spokesman said earlier today for Automotive News. The 51-year old German entrepreneur is also involved in other business ventures and since the profitability of the company has never been better, selling shares wouldn’t be a wise move.

The Quandt family took over most of the shares of BMW back in the early 1960s when the company was nearly bankrupt following failed efforts to become more profitable. Back then Herbert Quandt owned about 30 percent of BMW and 10 percent of Daimler-Benz and was strongly against the complete takeover of the Bavarian brand by Daimler and decided to save it himself.