The BMW E28 5 Series is the second-generation of the much-famed business saloon. It was from produced from 1981 to 1988 and brought on several never before seen items like the center console angled towards the driver, optional ABS (Anti Lock Brakes) and it was the first BMW 5 Series that featured a diesel engine option as well. In a nutshell, this generation of the 5 Series was one of the most prominent models that shaped the future of the Bavarian car company for years to come.

For this model, the test of time didn’t do it any favors. While the vehicle still looks rather impressive and its exterior design can overall be qualified as interesting still, there aren’t that many E28 5 Series models running around these days. 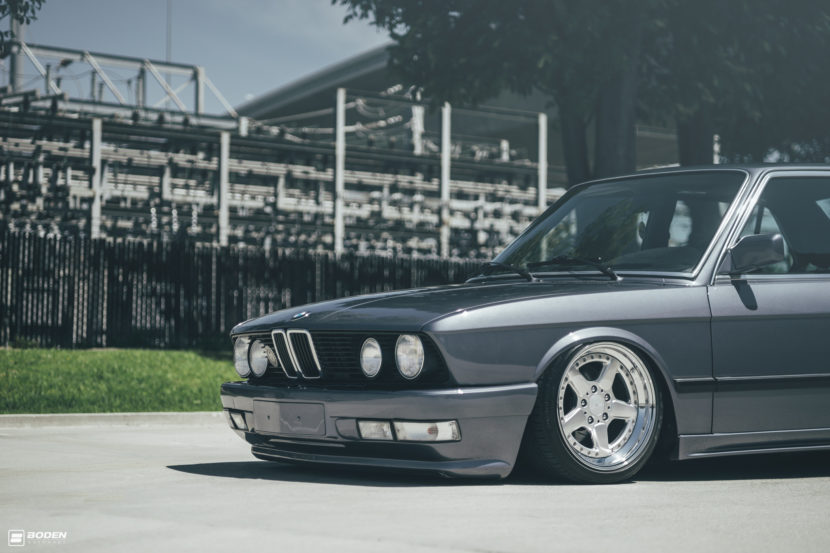 This is what the owner of this particular vehicle wanted to change. That’s why this particular E28 5 Series was taken to Boden Autohaus, where it was restored to its original glory – combined with some interesting (period correct) aftermarket parts.

This beautiful silver BMW E28 5 Series features a well-kept exterior, AC Schnitzer wheels and an AccuAir air suspension system. In turn, any fan of the old school BMW builds will love what is coming up in the media gallery below. 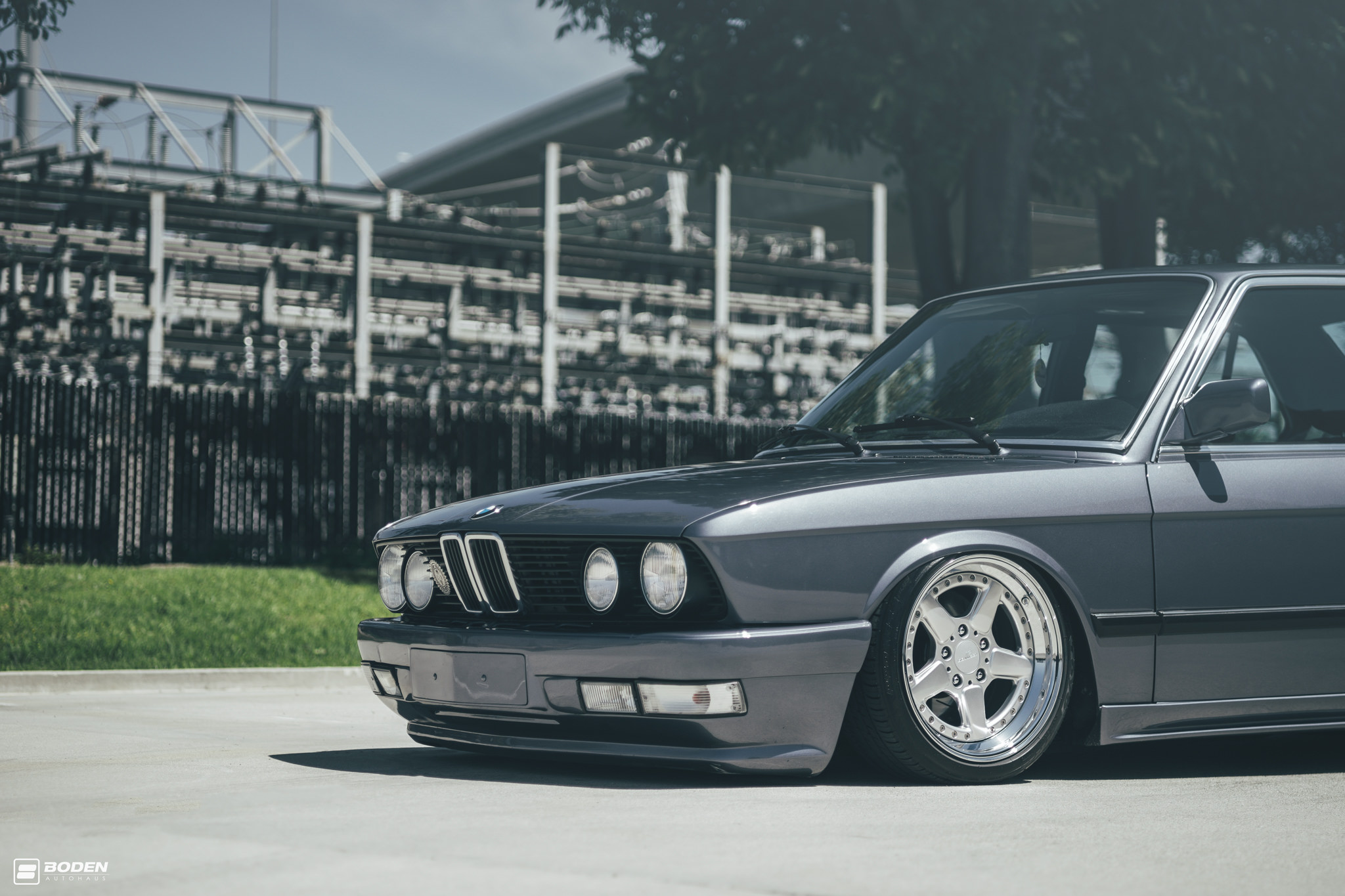 One response to “BMW E28 5 Series Build By Boden Autohaus”