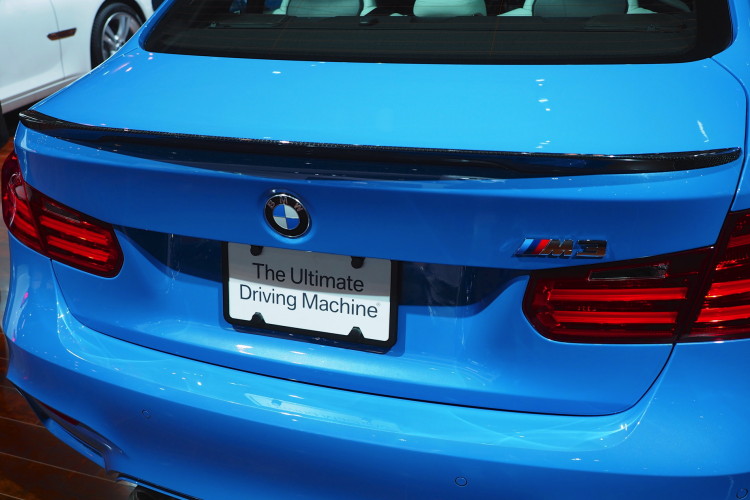 Known equally for his talent and eccentrism on the court, tennis star Nick Kyrgios also seems to be a BMW fan. In 2015, Kyrgios says that he purchased his car, a BMW F80 M3, but now that car is up for sale.

“Alright – I don’t usually post stuff like this on social media… but special exception this time… this was my first car I ever bought, owned from new. The time has come to let it go,” Kyrgios said in a Facebook post.

The Australian tennis star says the car is in immaculate condition, has low miles (kilometers in this case) and has been well taken care of.

Predictably, the post received a few sarcastic replies, from fans wondering why the 16th-ranked player in the world would think selling his car via Facebook was a good idea.

So now, Kyrgios not only gives you the chance to own a fantastic sports car, but also one that comes attached with a bit of a VIP status.