Owing to stringent environmental regulations, we will see more and more electric cars on the roads in the coming years. According to Energy Information Administration (EIA), in the United States alone, over a million EVs will be sold annually by 2025.

And it’s not just the mass-volume carmakers that will be adopting electrification- luxury automakers will have to do so as well. Hence, here are five luxury EVs we are looking forward to.

The Tesla Model 3 will go into production later this year and will rival the BMW 3 Series and the Audi A4 with a starting price of $35,000.

Last year, Tesla said it had received over 400,000 reservations for the Model 3 and as per ‘model3counter.com’, a website run by Tesla enthusiasts and tech “geeks”, this number could be as high as 528,000. For reference: that’s one-fourth of the number of cars sold in India in 2015.

As for the specs, Tesla writes on its website that the most affordable Model 3 will have a range of 215 miles, a 0-60 mph time of less than six seconds and autonomous driving technology. 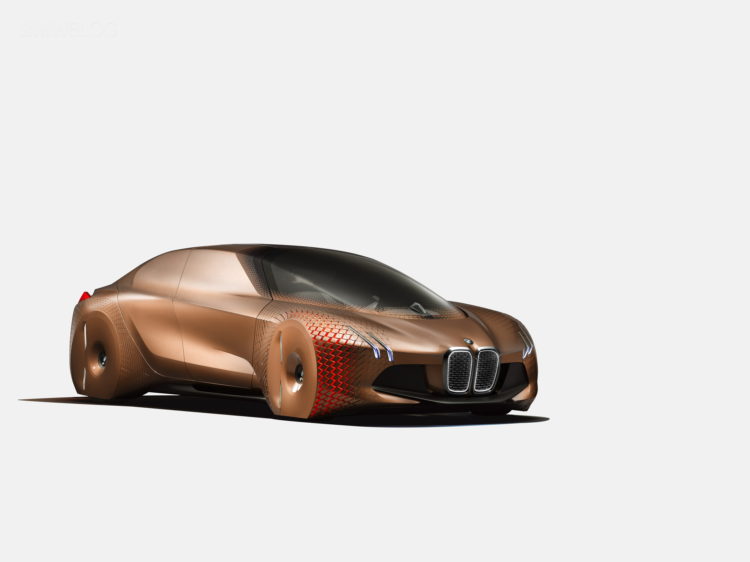 The BMW iNext is will become the flagship ‘i’ model for the German automaker when it launches around 2021.

Not a lot is known about the vehicle. But, it will be an EV- with “next generation” of battery technology-that is, it could get solid and not liquid electrolytes. Meanwhile, there will be Level-4 automation- therefore, the car will drive itself under majority of the circumstances.

It’s worth pointing out that iNext and i5 are not the same models. The i5 will be an EV too but it will not get the same advanced technology as the iNext. 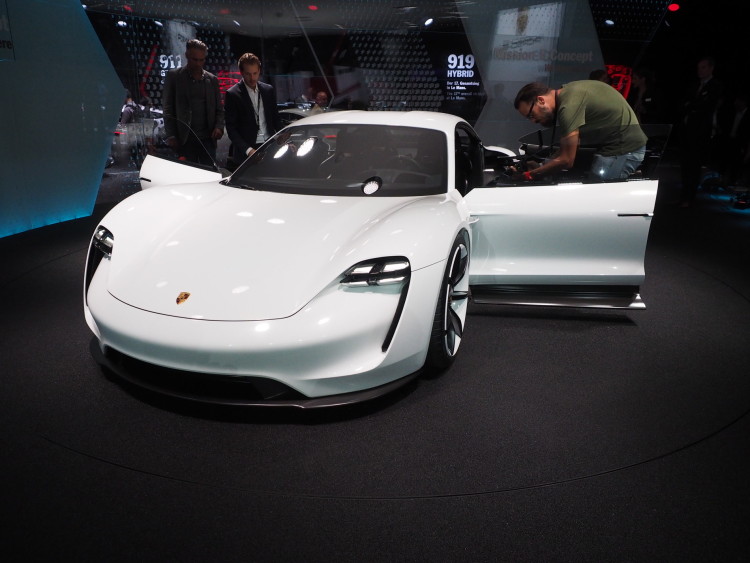 The Porsche Mission-E will enter the market in 2019. The four-door coupe will sit below the Panamera and the styling will be similar to the concept car shown at the 2015 Frankfurt Auto Show.

Porsche will offer several variants of the Mission-E, as Tesla does the with the Model S. We are still far off from getting a good idea about the specs. However, the concept was driven by two electric motors (one on each wheel), generated over 600 HP, had a range of more than 300 miles and could do 0-60 mph in around 3.5 seconds.

In addition, Porsche claims with a 800V DC fast-charging system, 80 percent of the battery can be charged in 15 minutes. Such charging set-ups aren’t available yet but Porsche says it will work with other companies to build the required infrastructure.

Being a start-up in the automotive industry is difficult, especially if you want make electric cars. The early Tesla models had quality and reliability issues and Elon Musk’s company has struggled to make a profit. Meanwhile, Faraday Future might have an interesting product in the form of the FF91, but it is is facing financial challenges and no one knows when we will see its cars go on sale.

Yet, Lucid Motors, a California-based EV maker founded in 2007, has managed its resources well enough to promise a $52,500 Tesla-competitor for 2018.

For that amount, customers will get 400 HP on the rear wheels, a 240-mile range, over-the-air updates and “all the hardware for autonomous driving”.

The production-spec Jaguar I-Pace will be revealed next year. If it gets the same specs as the concept then we are looking at 395 HP and 700 Nm of torque from a 90 kWh battery, and a range of over 300 miles.

The I-Pace is based on a new platform, which Jaguar calls the “electric skateboard”. Yet as the XF, XE and F-Pace, the EV uses a lot of aluminum in its construction and also employs the same suspension as its ICE counterparts.

For the enthusiasts: as with the F-Pace, Jaguar is keen for the I-Pace to top its segment (which will most likely include the Audi e-tron and the Mercedes-Benz EQ SUV) in terms of handling.